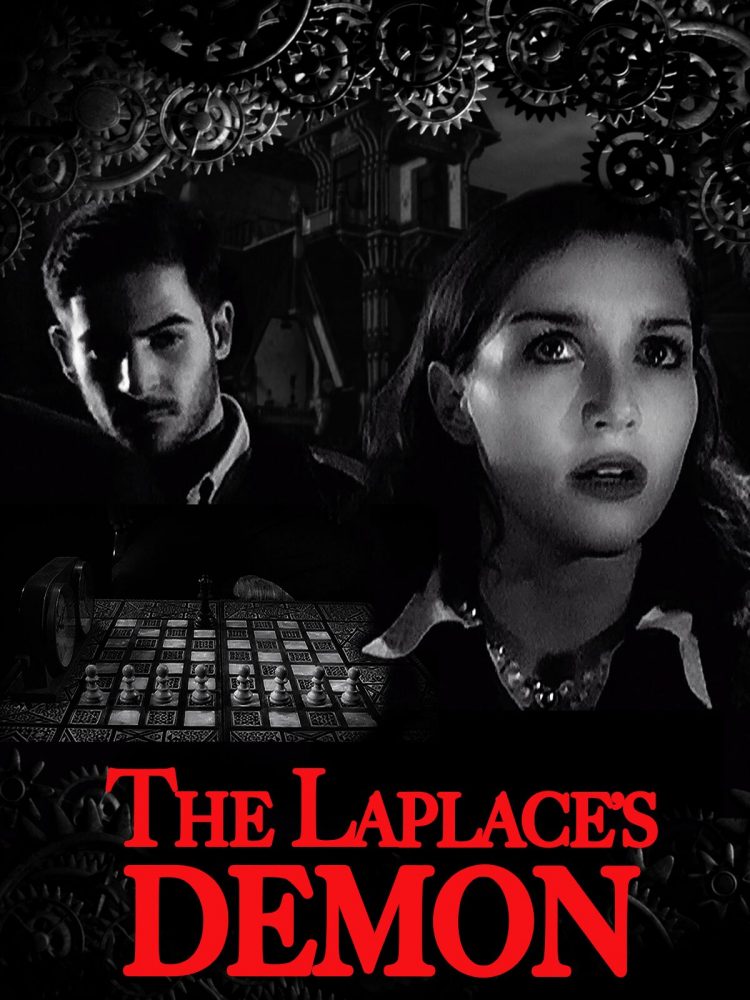 Having recently finished up its festival run, I’m rooting for GIORDANO GIULIVI’s (APOLLO 54) latest cerebral horror flick THE LAPLACE’S DEMON. Now available on iTunes, Prime Video and more On Demand platforms in the US and Canada, this little gem will hopefully make some waves and find its audience. And with the popularity of VOD shows like BLACK MIRROR and PHILIP K DICKS ELECTRIC DREAMS, that audience is objectively out there. 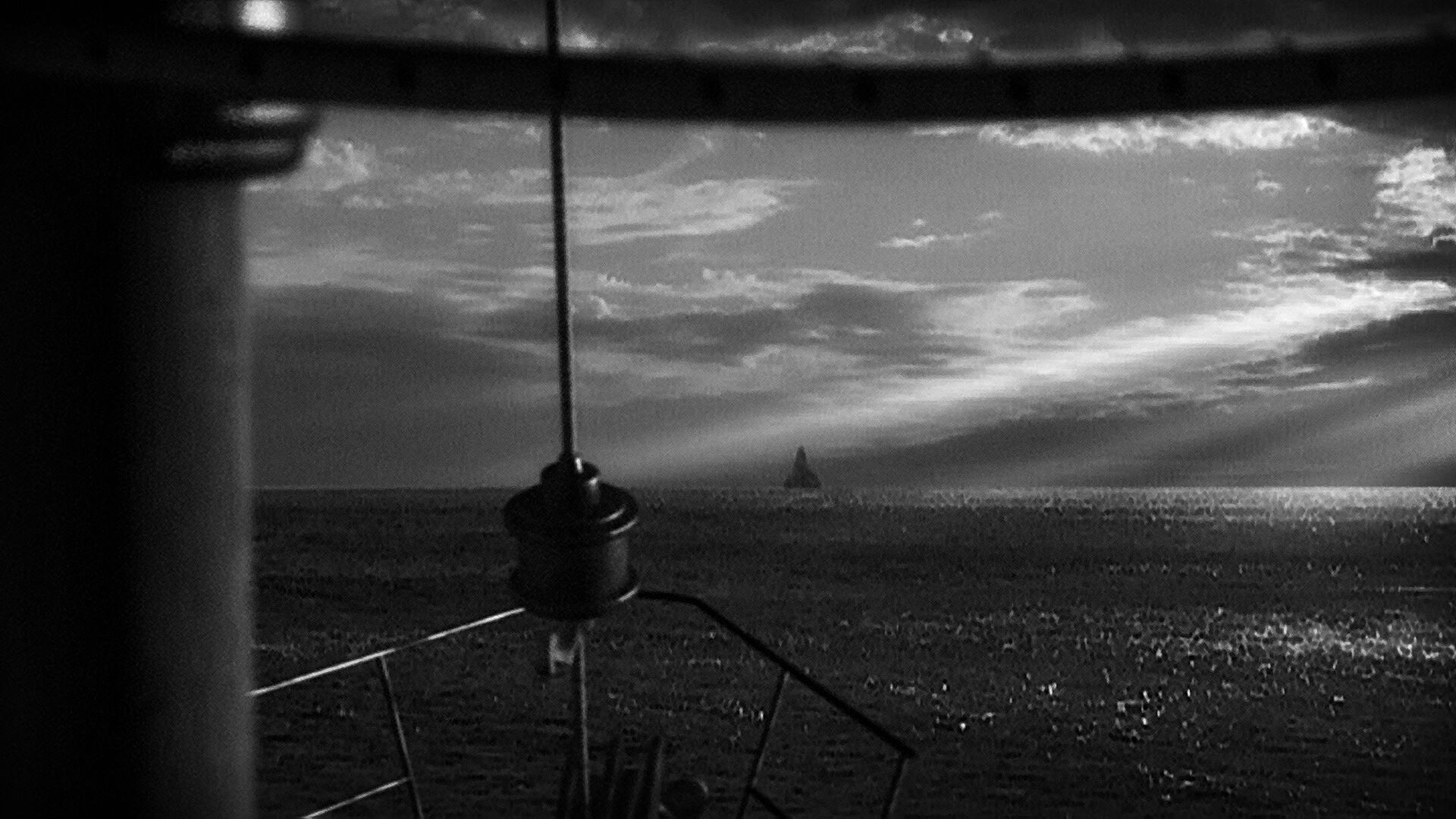 Admittedly, THE LAPLACE’S DEMON is one of those movies that draws from familiar influences however, it simultaneously stands on its own. The story is fairly straightforward, but beneath the surface is something far more interesting. We first open on a rickety ship and are quickly introduced to an ensemble of eight brainy scientists. Keep an eye out for solid performances from SILVANO BERTOLIN (APOLLO 54) and newcomers ALESSANDRO ZONFRILLI and CARLOTTA MAZZONCINI.  Through some windy dialogue, it is revealed that a request from their mysterious yet respected colleague prompted this group’s voyage, and the final destination is an ominous mansion sitting atop a rocky island. Upon their arrival, the group soon discovers they are quite literally destined to be the subjects of an obsessed scientist’s experiment. It turns out, the entire visit is a contrived attempt to prove a newly discovered formula that predicts the future actions of the individuals. Simply put- the ability to see into the future via scientific calculation. 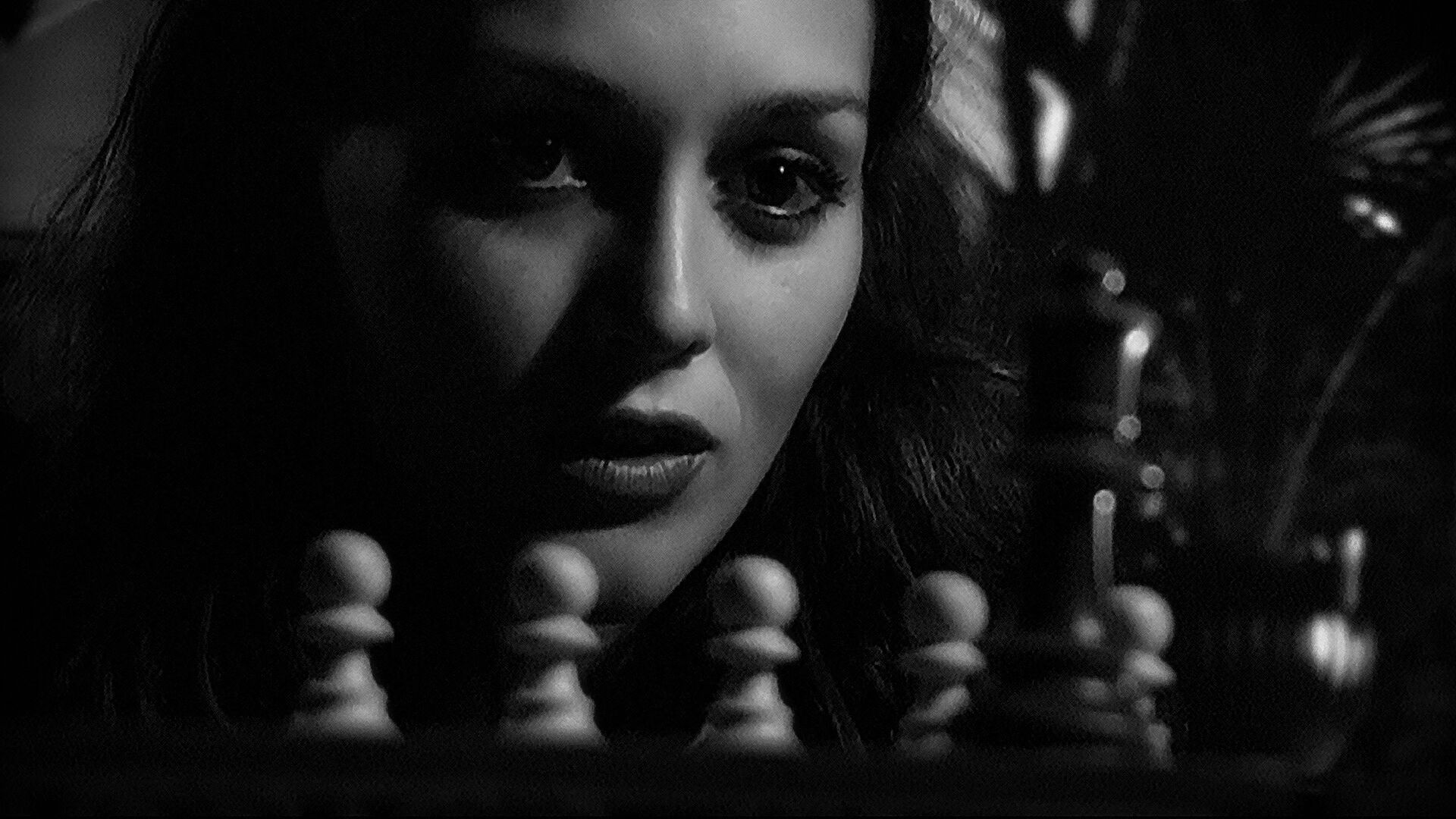 As the night matures, the characters resort to scientific analysis and desperate collaboration to fight a deadly fate. And how does this fate manifest? So glad you asked. One by one each character is stalked and killed by a mechanical coffin that is timed precisely to our villain’s predictive formula. It’s worth noting that these tense scenes are regularly displayed by use of animate chess pieces inside a scale model of the mansion. For lack of a better word, it is super badass. With this, the body count soon begins to increase and the remaining survivors try to out-smart the killer calculation. However, slasher fans and gore hounds beware, THE LAPLACE’S DEMON provides minimal (if any) splatter effects or fun kills. It just ain’t one of those movies. 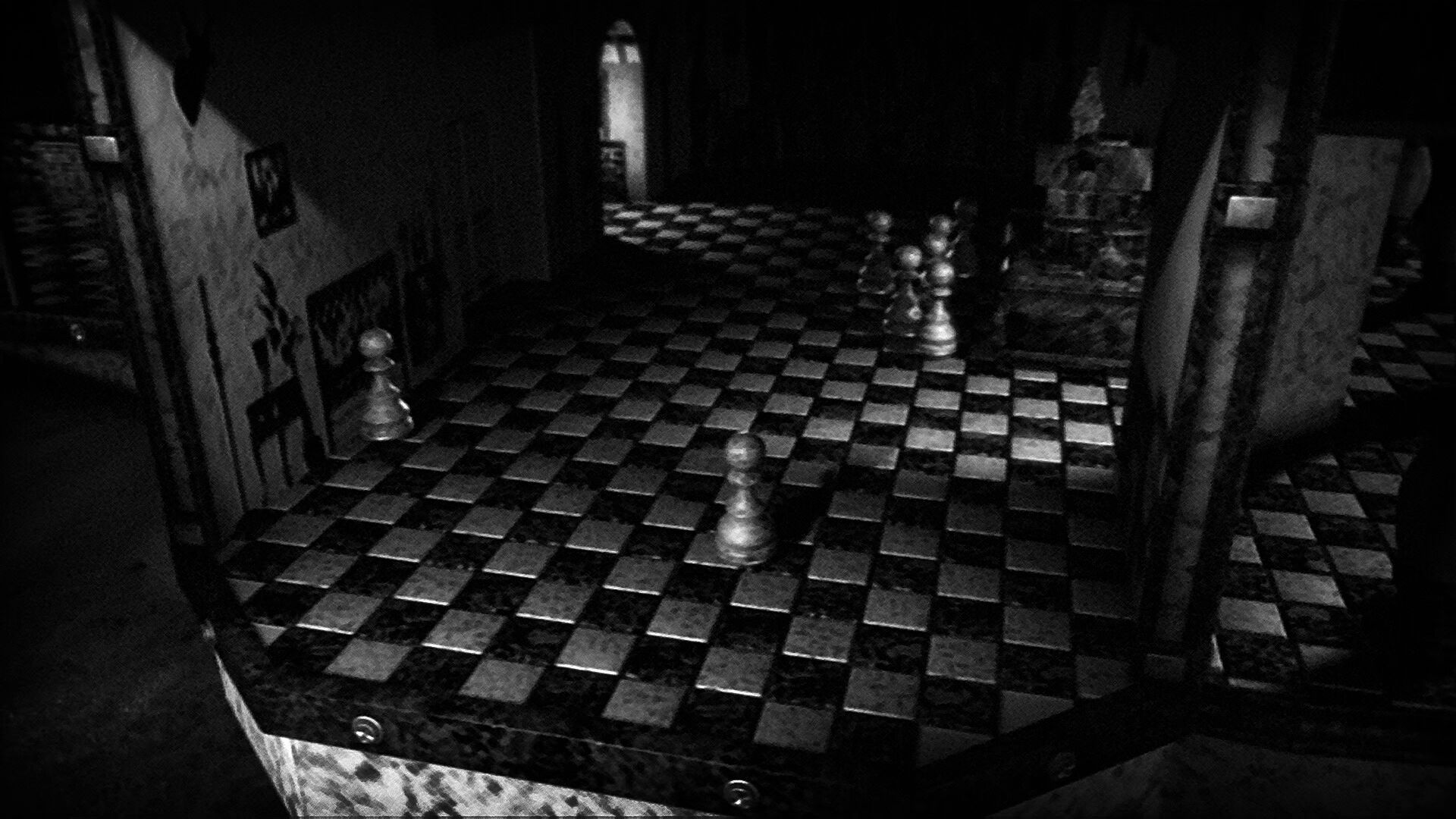 Now, let’s get it out of the way and address the elephant in the room- yes, it is in Italian (put your reading glasses on and embrace the subtitles) and yes, it is shot in black and white. I’ll come right out and say it, for the audience that overlooks or scoffs at modern black and white films, shame on you. You’re missing out. In the case of THE LAPLACE’S DEMON, it does not utilize this approach as your standard pseudo-artsy, indie-film gimmick. Granted, it is on some level an obvious tip of the hat to less sophisticated spook house films of the late 1950s and early 60s, but the black and white choice in this case is as generous as it is necessary. The contrast of vigorous lighting and daunting shadows is essential to its eerie tone while remaining practical but also eye catching.  With this, the aesthetic admirably tow the line between cerebral and novel. God, I love the look of this film. 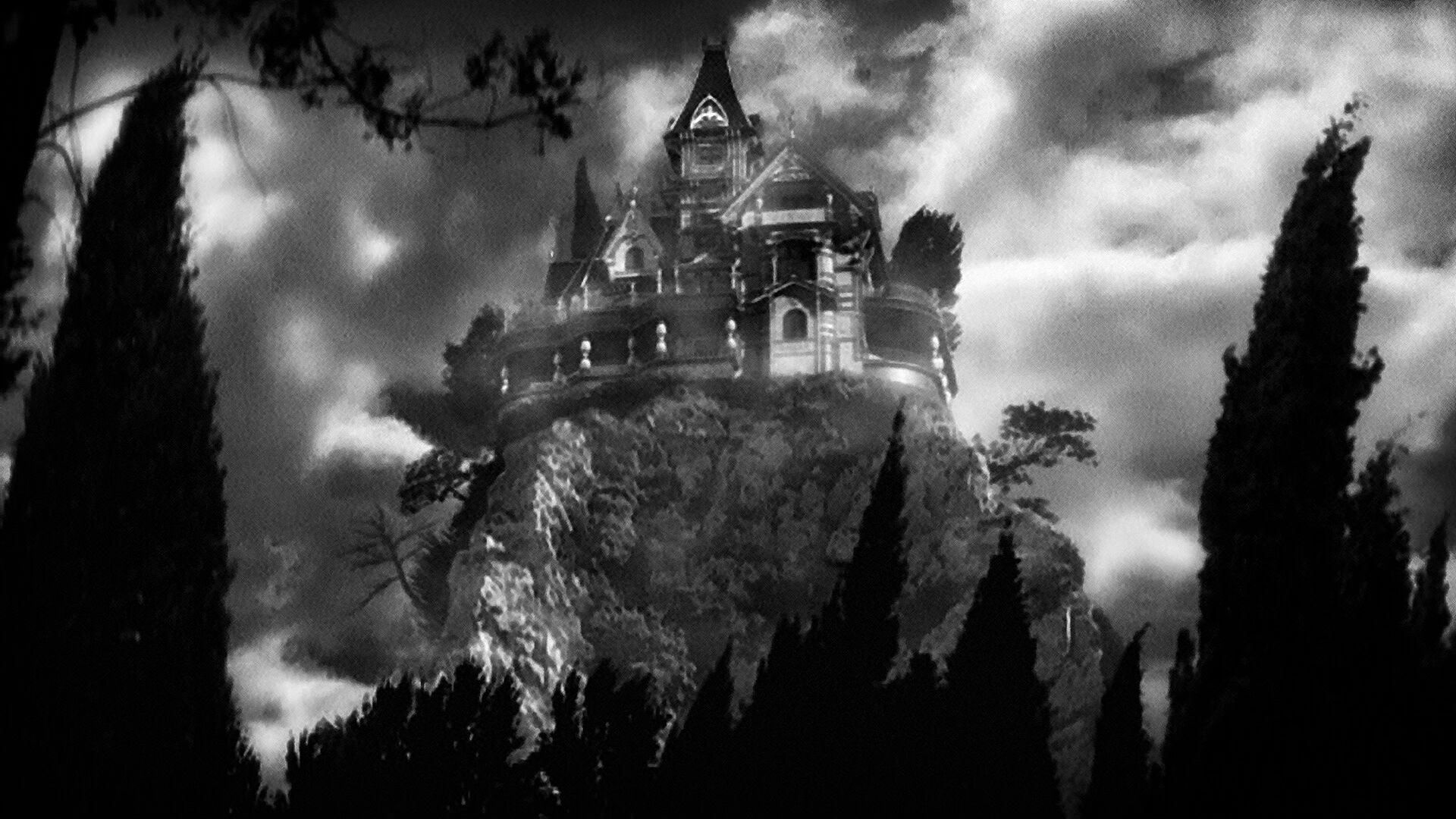 THE LAPLACE’S DEMON plays like a claustrophobic TWILIGHT ZONE episode while nodding mid-century drive-in horror. It is fruitfully complex while still remaining digestible. And though it explores your typical philosophical sci-fi themes like scientific limitation, the ethics of methodology, secular morality and free will, it pulls it off with a style and intelligence that is above average. THE LAPLACE’S DEMON is the real deal. For an enhanced experience, be sure to view it in the darkest room possible. It’s definitely worth your time.