As proved by historical evidence and numerous fictional stories and films, Old time Westerns are as great a source of horror as modern times- if not more. Period pieces are coming back to horror with a vengeance and THE MASSACRE AT YELLOW HILL, written by C.S Humble, is no exception. 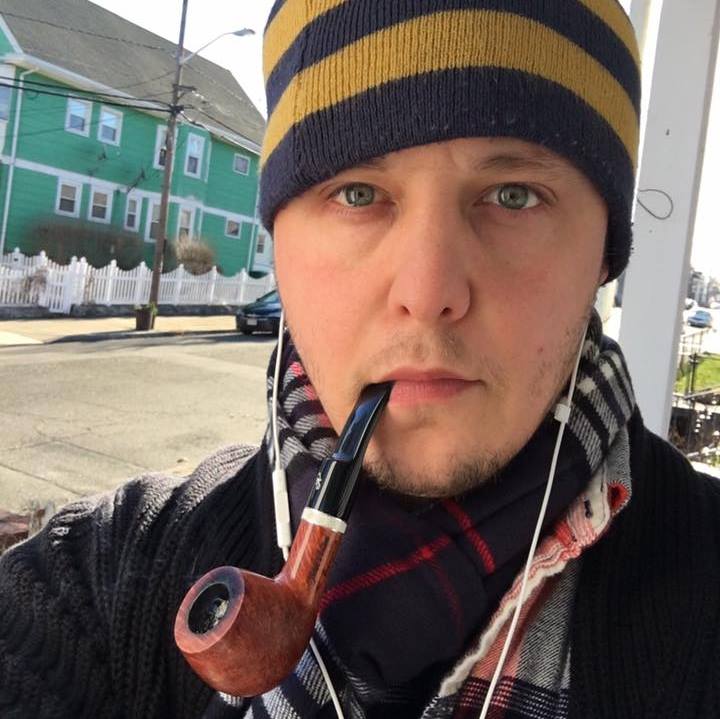 Something in the newly dug mine is killing the townsfolk of Yellow Hill, yet they are all held captive by poverty under local land owner Jeremiah Hart.  Newly widowed Tabitha seeks out the truth behind her husband’s death and as the bodies pile up, it is clear there is something supernatural underground.
Meanwhile, occult bounty hunter father and son duo Gilbert and Carson Ptolemy are tracking vampires from town to town. Hearing about the situation at Yellow Hill, they are keen to investigate. What they find runs deeper and has more magnitude than they could ever imagine.

I was sure picking up this book, that a grisly western with outlaws and sheriffs would be the extent of the story, to my surprise and delight it suddenly became a cosmic horror filled with leviathan creatures equipped with many teeth and tentacles.
MASSACRE AT YELLOW HILL mirrors its monster horror with the horrors of everyday life. Sharp toothed and winged creatures are juxtaposed against the trigger-happy, brazenly racist people of the town. Taking place just after the civil war; the hatred bred into the characters, along with the unfair distribution of wealth seems to be where the real monsters lie.

Obviously inspired by Bram Stokers’ Van Helsing character, Ptolemy and Carson make familiar heroes.  Following this archetype gives THE MASSACRE AT YELLOW HILL a young-adult fiction quality- which isn’t to say that is a bad thing. These books have their place, they work well for some escapism where you don’t have to think too hard. If this doesn’t bother you then this book is fine- I enjoyed reading it despite the vampire hunter clichés.

At just under 200 pages this book is a light read which won’t take up much of your time, while protagonists were strong I don’t think I could have cared about them any longer than the story allowed me to. I’m a big fan of not over-complicating things and while the book is not perfect it does get this right.

With this book you come for the horror and stay for the western. After reading THE MASSACRE AT YELLOW HILL I went on a binge to consume all the westerns I could (movie wise); That is saying something as they have never captured my interest before. What more can you ask from a story other than that inspires you to seek out more entertainment that interests you.
If anything, this means the book firmly succeeds in being a period piece of the era. A time capsule with no cracks where modern times can seep through. If you devoured the WESTWORLD TV show and are hungry for more THE MASSACRE AT YELLOW HILL gives a new, fantastical twist on this classic genre.

THE MASSACRE AT YELLOW HILL is available through its publisher Black Rose Writing as well as on Amazon, and Barnes and Noble.

As always, we like to support new contributions to the horror genre in any medium. C.S. Humble is a novelist and short story writer who lives in Houston. He will be at Murder by the Book in Houston, Texas on Saturday March 31 and at Malvern Books in Austin, Texas on Thursday May 10th where he will be selling books and giving talks.