The last few years have been game changing for the horror genre, historically and monetarily. Not only is there an insurgence of critically acclaimed films such as THE WITCH and THE WAILING, but box office numbers have never been higher. If you don’t believe me, just check the revenues from GET OUT, SPLIT and IT. Did I mention the latter has the highest horror box office of all time?

It wasn’t that hard to narrow this list to a top five, though there are two movies that didn’t make the list but deserved honorable mentions. That being said, ranking them was insanely difficult.  Why? Aside from the high caliber of execution, each of these films brought something so unique to the table that trying to lump them into one list just doesn’t work. So, I’ve decided to do something a little bit different…

The Most Relevant: GET OUT 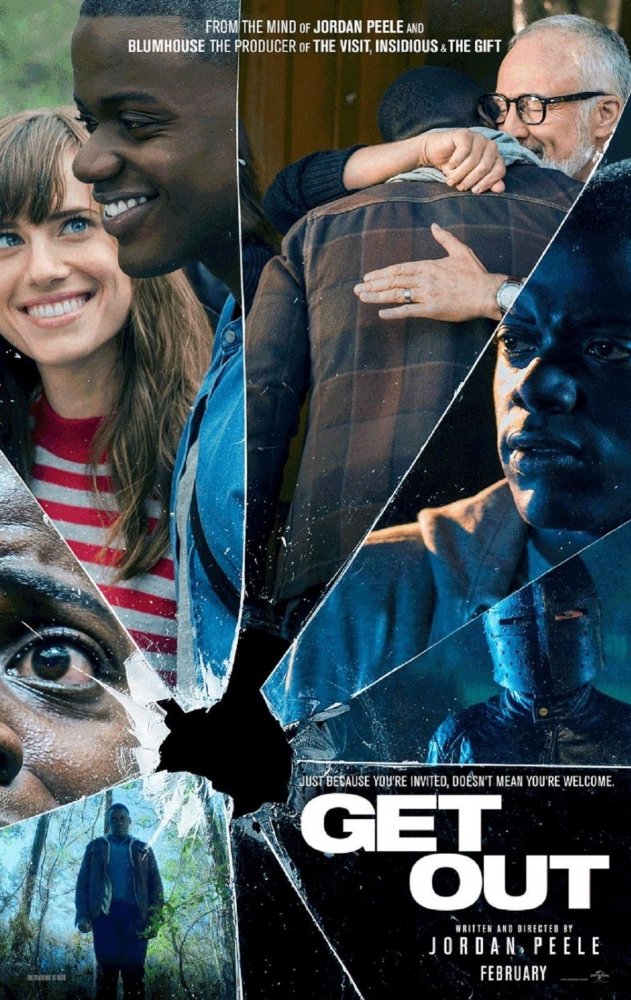 Horror has been overlooked for mainstream award nominations for a very long time. GET OUT has just changed that by being nominated for two Golden Globes, even though they are in the most nonsensical of categories. Jordan Peele’s debut is one of the most important films of the year mainly because it’s a blunt statement about racism in America. Even better than that is the fact that it is a DAMN GOOD MOVIE. Peele completely masters the horror aesthetics and delivers a solid and atmospheric experience, that can only come from a mind that knows and loves the genre.

The Personal Favorite: THE DEVIL’S CANDY

It’s a bit complicated to derive a correct release date for this film, so I’m going with the date it finally became available to larger audiences, which is in 2017. Out of the many horror flicks I’ve seen this year, Sean Byrne’s heavy metal filled nightmare ride is the one that stuck the most with me. The depiction of evil is so intriguing that it produces a lasting sense of dread and unease that are admirable. Also, the soundtrack and characters make for a unique film among its competitors.

The Most Atmospheric: IT COMES AT NIGHT 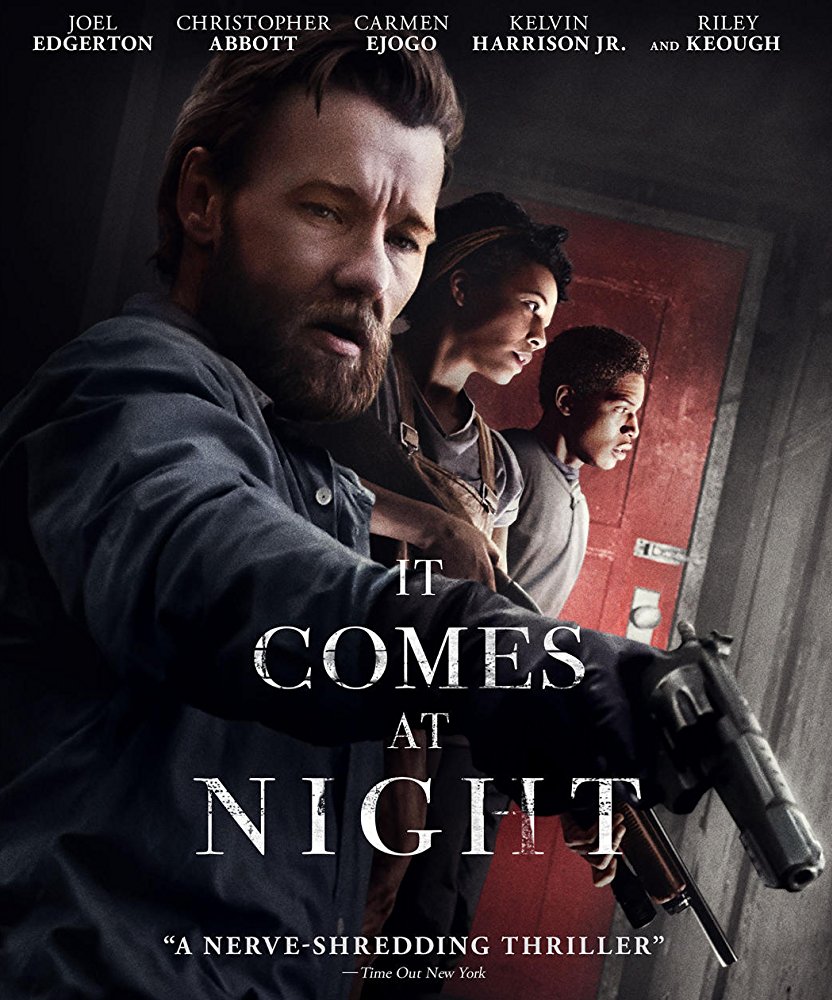 Occasionally mentioned in the same breathe as THE WITCH in terms of atmosphere and dread, IT COMES AT NIGHT (ICAN) shares few other commonalities. Portraying a post-apocalyptic world like none other, ICAN completely keeps audiences in the dark. We never know what the hell is going on and we are not supposed to know. Our job is to sit there, silent and scared, as the events unfold in front of our eyes. There’s no room for any sort of relief – no comedic relief or jump scares. Tension builds up constantly,  steadily suffocating us.

The Most Impressive: MOTHER!

There’s no other movie like MOTHER! This statement can also be applied to the other movies listed here, but despite of how unique they are far too conservative when compared to the insanity of Darren Aronofsky‘s latest effort. The writer created a melting pot that comprises the entire history of the planet and mankind  within the walls of a house. It’s absolutely brilliant, and the most unnerving and awkward film experience of the year.

The Most Enjoyable: IT 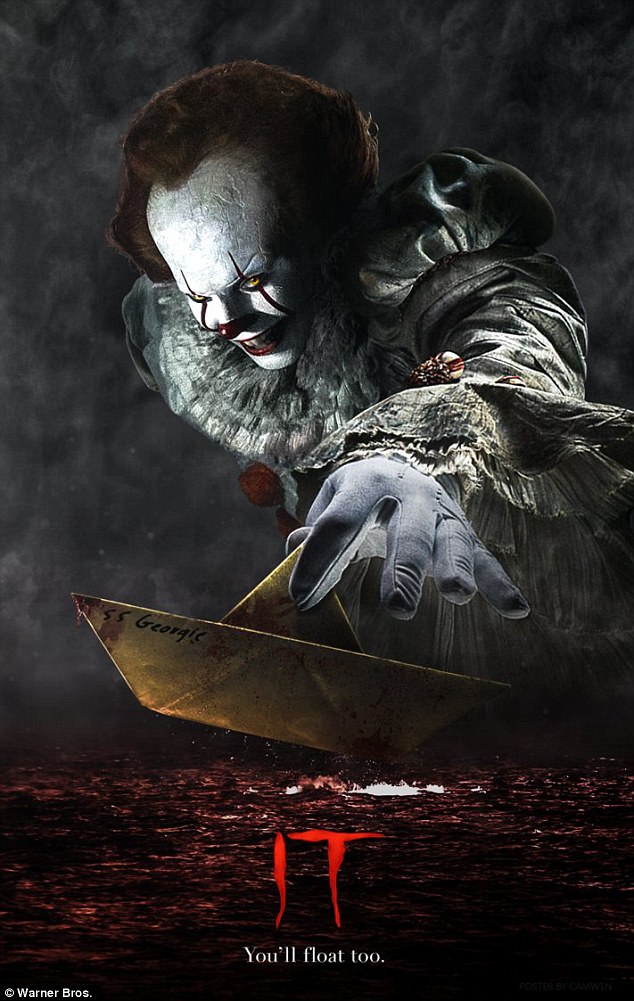 The case for IT is quite strong. How can I not mention the highest grossing horror movie of all time in this list? Especially when it’s such a fun ride! IT is not as particularly scary or somber as the other movies previously mentioned. In fact, it’s atmosphere is closer to STRANGER THINGS than anything else. That means it’s as Stephen King-like as it is supposed to be. Great performances, a fantastic villain, and a huge heart make IT one of the year’s highlights. 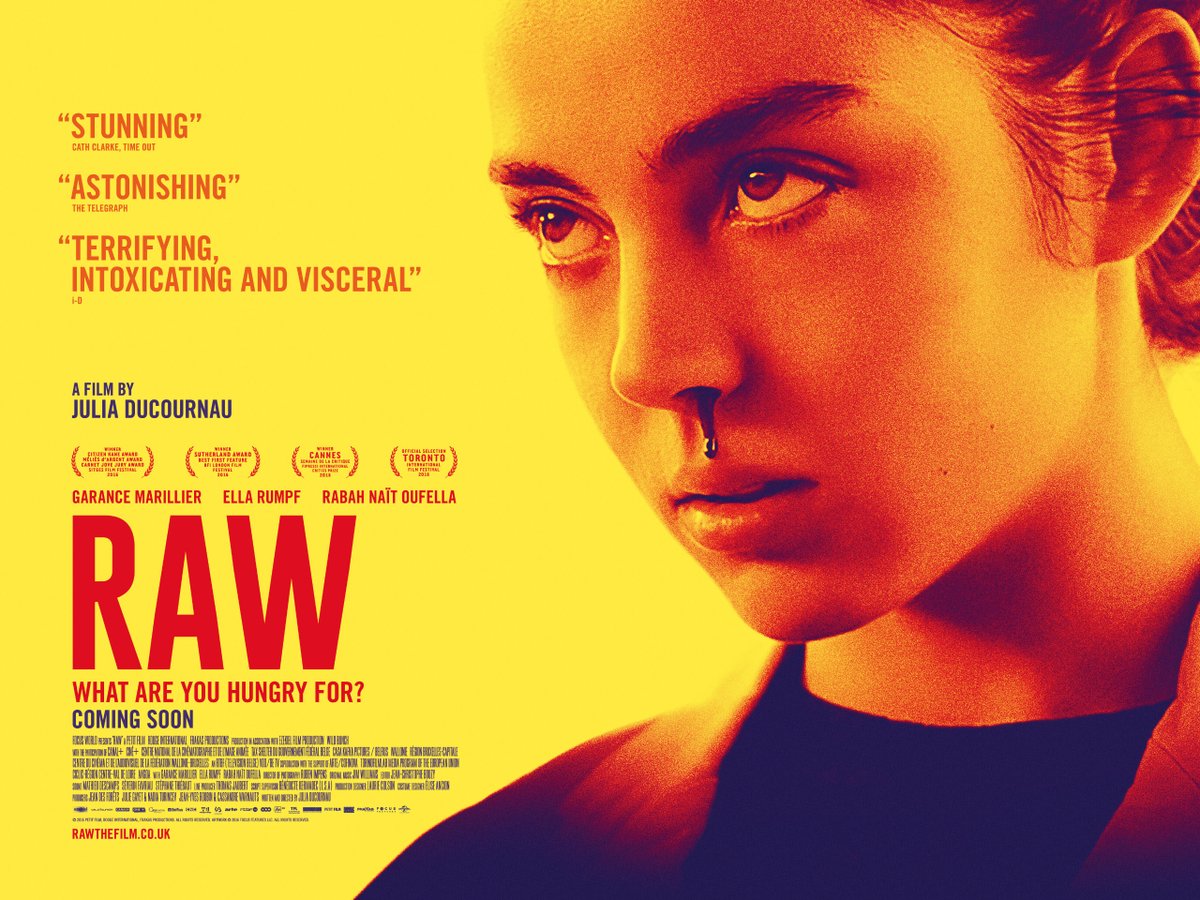 Besides the five films above, I’d highly recommend RAW and SPLIT as mandatory viewing.  I’d also like to suggest the comic books HOUSE OF PENANCE and THE BLACK MONDAY MURDERS, to diversify your horror experiences a bit. WINCHESTER, one of 2018’s first horror films, will be very similar to HOUSE OF PENANCE as both are portraying the life of the infamous Sarah Winchester.

Here’s to 2018 bringing us more outstanding films that will continue to break ground and the box office!