Even though 66 HORROR FLIX host and film director Jim Towns has been hard at work on his latest horror vehicle STATE OF DESOLATION, that didn’t stop him from revisiting a film he hated on first viewing. That would be the Frank Langella starring 1979 horror-romance,  DRACULA. 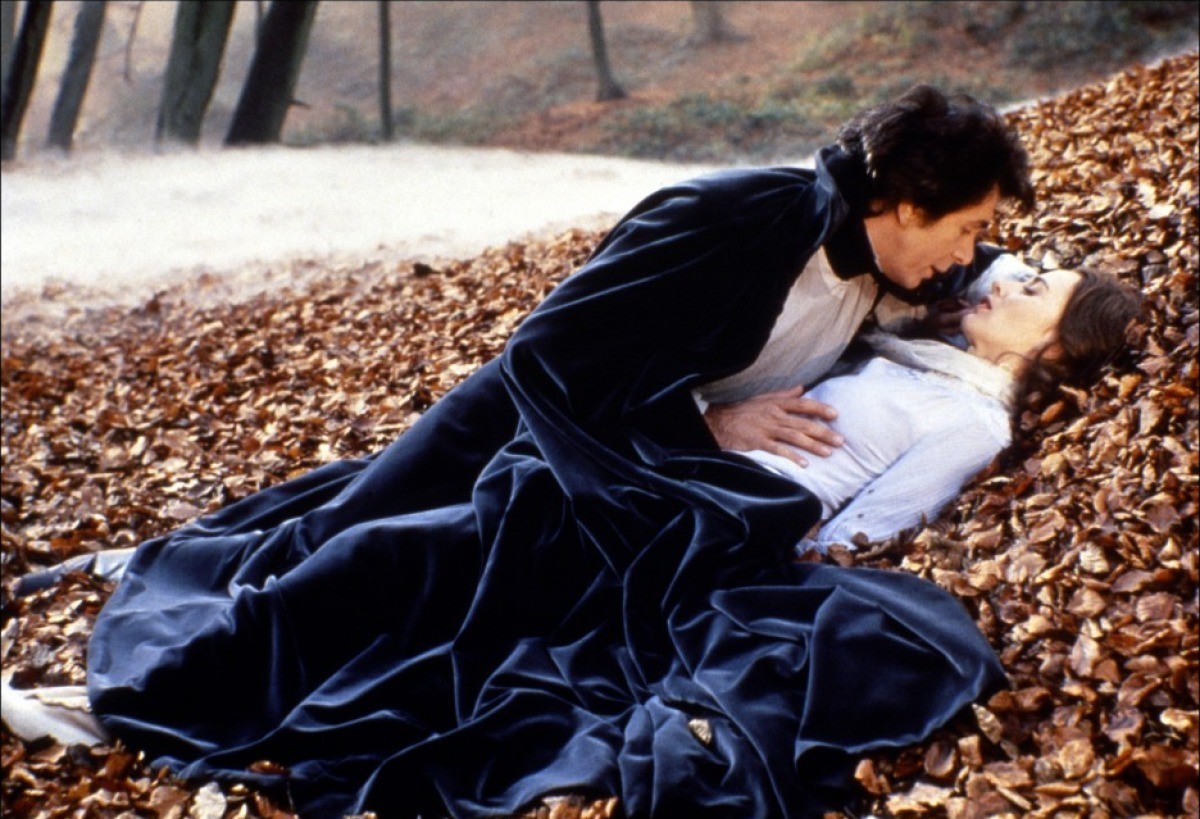 Before we get to that, lets reminisce on the Count Dracula that is for so many, the one and only Count Dracula, Bela Lugosi. It’s this performance that started so many of us down the dark slope into the murky waters of this updated version of Dracula that hit a sour note for not only Jim, but many horror fans a-like.

So, does the distaste for John Badhams DRACULA still stand?

Find out on this weeks 66 HORROR FLIX with extra special guest, a young Jim Towns as Dracula!