Produced by Ridley Scott (THE MARTIAN, 300), PHOENIX FORGOTTEN is a supernatural found-footage film that draws you in slowly and pays off in a big way.  After the huge success of THE BLAIR WITCH PROJECT, the found footage genre flooded our screens with some good, and a lot of bad films.  As with most good things, this over saturation tired out the genre and its viewers relatively fast with many claiming the genre as “dead”.  Well I hate making puns (sorry in advance)  but here goes : This film is like a phoenix rising from the ashes to restore your faith in found-footage horror.

Sophie Bishop (played by Florence Hartigan) is traveling back home to make a documentary about her brother Josh ( Luke Spencer Roberts), and the events that lead up the disappearance of him and his two friends.

It was Sophies sixth birthday party in March of 1997. Josh, a director in the making, is shooting a video of the party so Sophie has something to look back on when she is grown up. Suddenly a formation of bright lights appear in the sky and shortly after disappears, with a huge blast. Josh was not the only person that saw the “Phoenix Lights” but he is the only person with video footage of it. Seeing the unique opportunity in the situation,  he decides to make a documentary called “Phoenix Lights” which involved him going around town interviewing people about the strange event.

Josh interviews aspiring journalist Ashley Foster (Chelsea Lopez), and she decides to come on board to be the Producer of the documentary. Lastly,  Josh recruits his friend Mark Abrams (Justin Matthews) to come along as the driver since he has a big Jeep that can handle any Arizona desert terrain.

The police find Marks truck carefully pulled over to the side of a road, with some empty beers cans, traces of blood believed to be Marks and Josh’s video camera.  Only thing missing is Josh, Mark and Ashley. 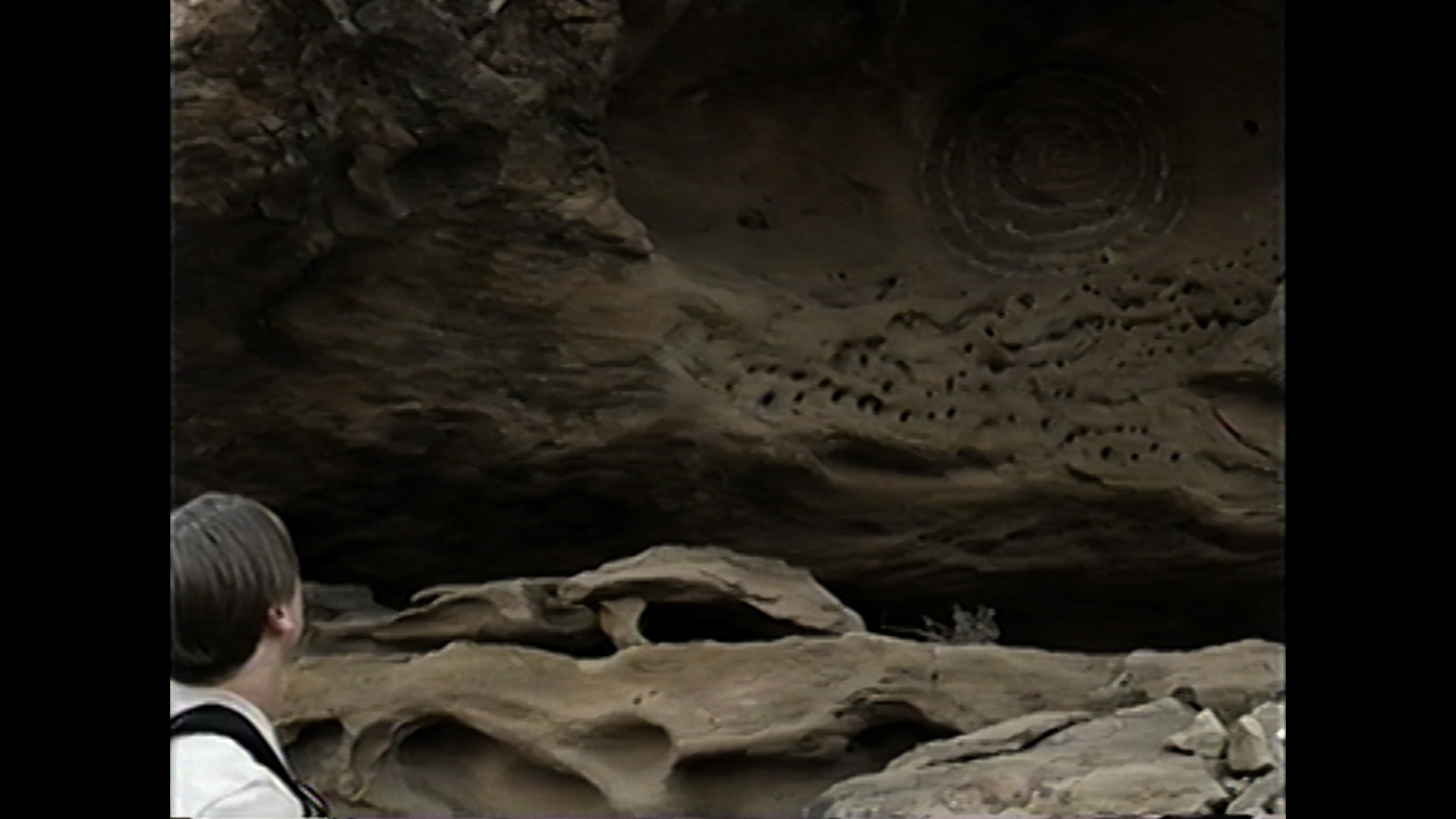 A massive search for the missing teens is underway and speculation as to what happens begins to grow.

A break for Sophie happens when the Governor, who at the time of the event laughed off the lights, has now resigned and has said he believes the lights were from an alien spacecraft.

The biggest break comes when the 2nd camera the kids had is  found with the video cassette still intact. The footage on that tape contains all the answers and the truth about what happened to Mark, Josh and Ashley. 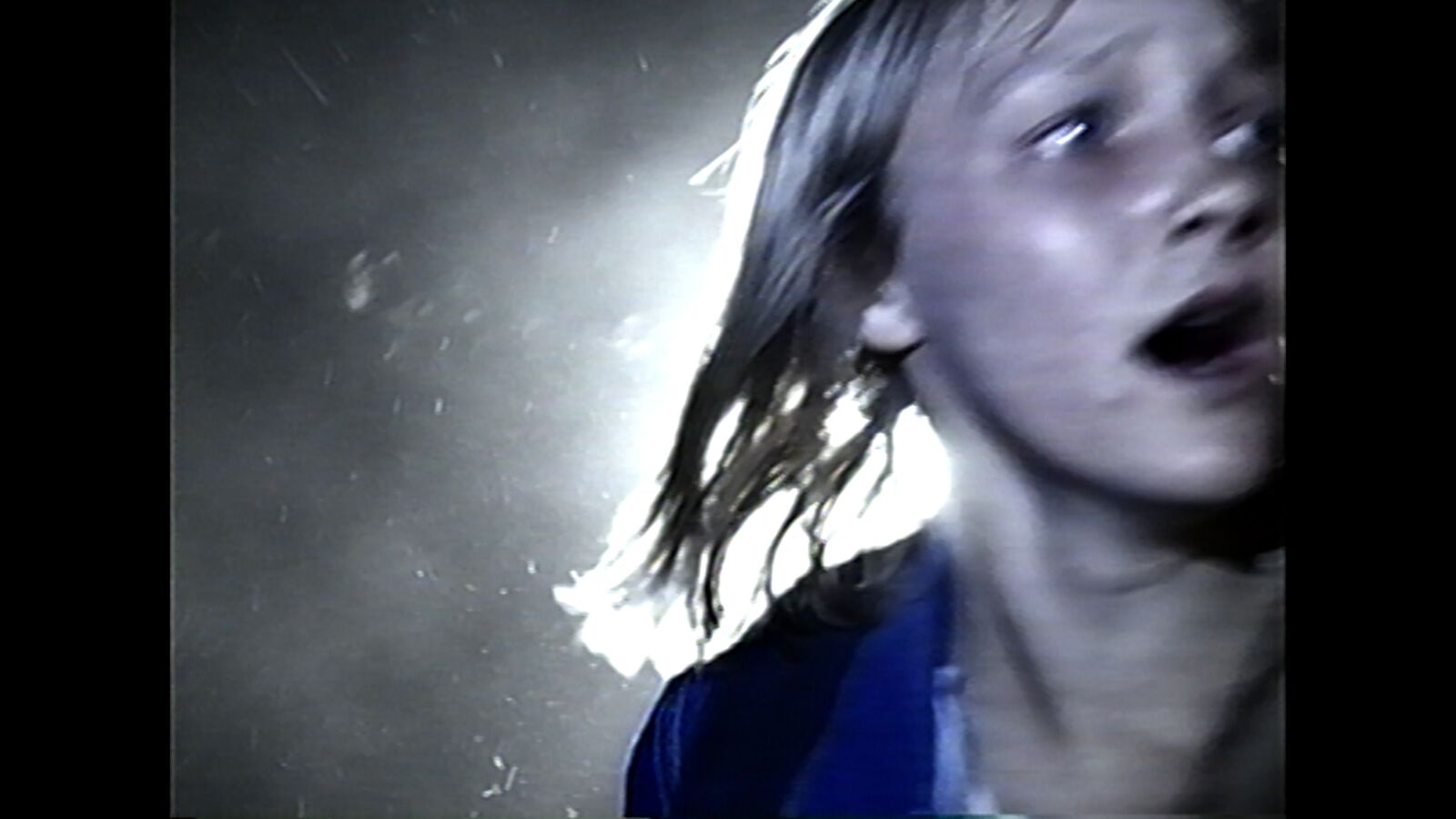 I really enjoyed this film. I enjoyed its slow, suspenseful build and the massive payoff at the end.  Something I was not expecting and am now obsessed with.

The acting is absolutely spot on. I felt the panic and the fear of the characters in real time. The fear in Ashley’s eyes was a little too real and disturbed me quite a bit. That’s a great performance from Chelsea Lopez and as I write this I’m incredibly nervous and every sound from outside is making me panicky.

Thanks for the great film-making and subsequent panic attack PHOENIX FORGOTTEN.

I seriously recommend you watch this movie. I know, I know, you are “over” found-footage. I was too. This is just such an exceptionally done film that you are losing out if you don’t give it a chance.

There are a lot of comparisons being made between this film and THE BLAIR WITCH PROJECT. You know what? THE BLAIR WITCH PROJECT was a damn good film and 18 years later PHOENIX FORGOTTEN is a damn good one too. Are there similarities? Sure. Do you really mind similarities in two films of the same sub-genre of horror that are both excellent? I sure didn’t.

PHOENIX FORGOTTEN is now available on iTunes and will hit VOD and DVD/Blu-Ray on August 1st.

” A slowly building, suspenseful film with great performances and a fantastic, unexpected ending”