The 1st of February marked the opening night of the Final Girls Berlin Film Festival(FGBFF). It’s a film festival created with the purpose of putting the spotlight on horror that is directed, written or produced by anyone who identifies as female.
Like almost any other industry, the film industry is automatically dominated by males. Not that this is your average movie consumer’s fault but rather a trickle-down effect of the ever-present patriarchy. Therefore, film festivals like the Final Girls Berlin Film Festival which concentrate on and give exposure to women are still really important.

Kicking off the ‘obsession’ themed shorts segment of FGBFF is French fantasy-horror love story: PLEASE LOVE ME FOREVER. Directed by Holy Fatma in 2016, the film centers around Lili (Isabelle Carlean-Jones), who has spent most of her life shut in her house by her overbearing, beauty obsessed mother Claudie (Annick Christiaens). Lili however, yearns for the boy next door, Lyesse (Carl Malapa) with a love only a fifteen year old girl can possess. So, what do you do if you have a crush? Do you play it cool or do you show them your “wall of love” in your room which consists entirely of pictures of them? 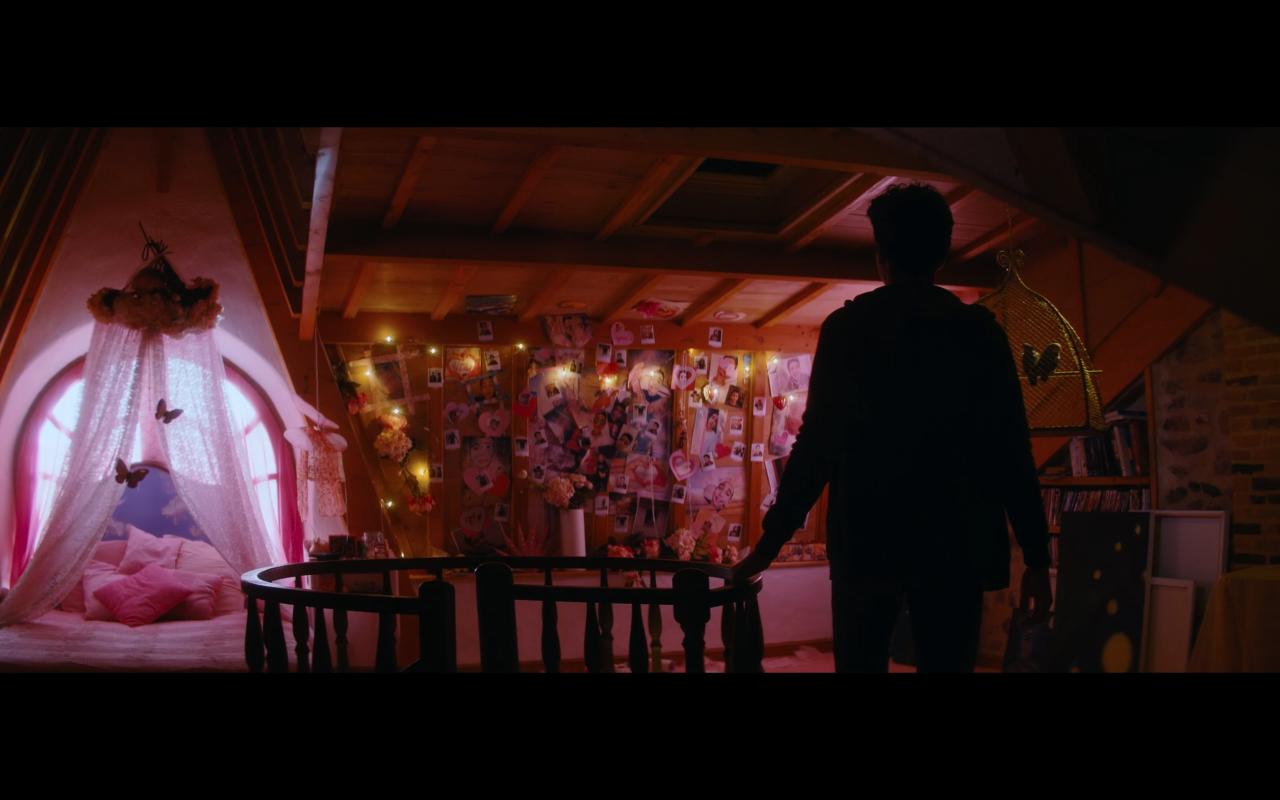 Needless to say, it doesn’t quite work out for Lili and Lyesse but because of this we are treated to a fantastical film whose plot and imagery epitomize surrealism and the bizarre. I absolutely loved the craziness that this short film dished out.
PLEASE LOVE ME FOREVER is a modern gothic horror with it’s themes of obsession and it’s Lovecraftian ideas of magic and re animation. It’s a neon Frankenstein, literally- as we discover the family’s greenhouse, full of plants growing body parts.

What really makes this movie fun and what makes it stand out is the surreal absurdity. Everything in this film from the lighting and the wardrobe to the soundtrack, works together to create a twisted, whimsical example of juxtaposition. Cutesy 50s and 60s pop songs and Lili’s childish, frilly outfits are mixed with surgical gore and the undead. It creates an entire mood and aesthetic which is macabre and charming at the same time. It was impossible for me not to smile at this quirky little short film. 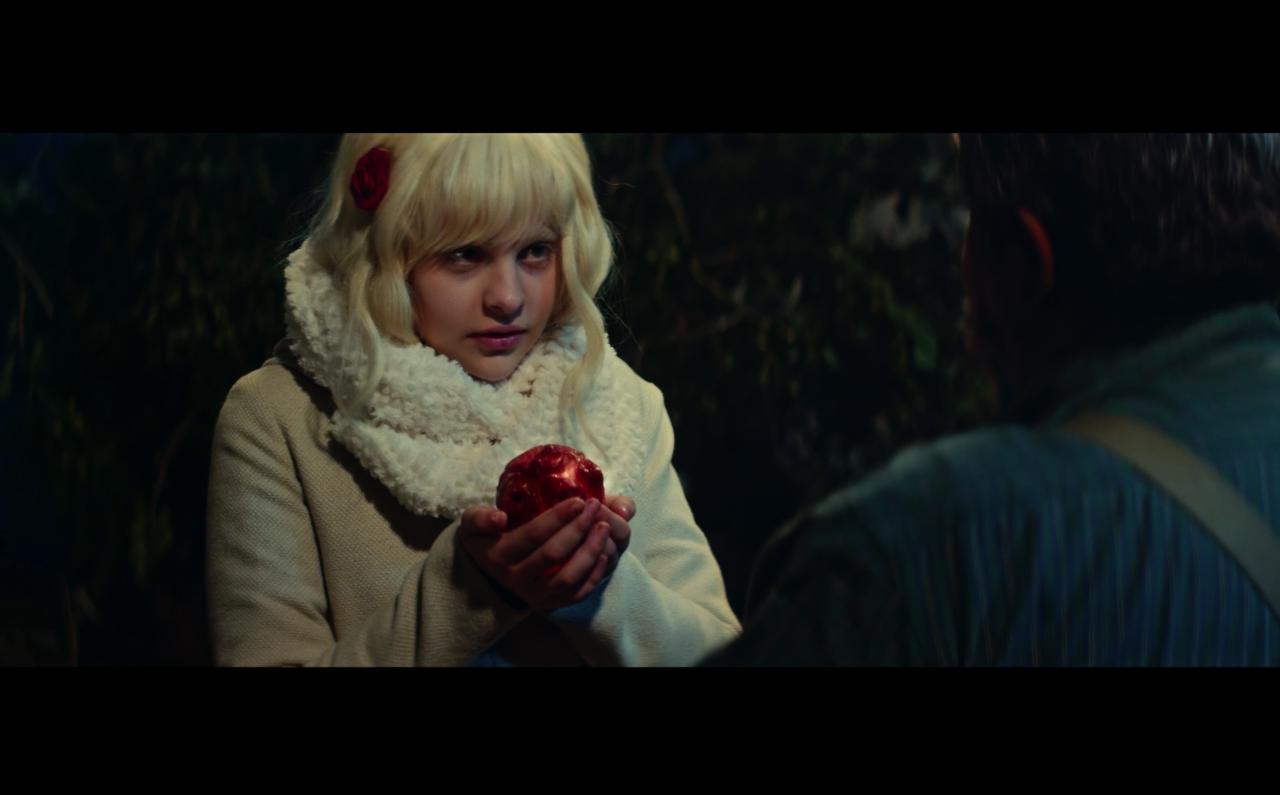 Awesome performances all round helped hold together all the wackiness of PLEASE LOVE ME FOREVER. Annick Christiaens was just so amusing as a jaded, middle-aged woman who, for an unknown reason has to continually replace bits of herself as they decay. She was just such a cool character with how she ever so casually re-attaches new facial features to herself and carries around a taxidermied black cat which she lovingly pets.
Lead actress Isabelle Carlean-Jones as Lili also brought an authenticity to her role, which made me love the character. She was endearing; extremely unhinged, but adorable none the less. Her performance reminds you what it’s like to be a teen with a crush and then dials that up times a thousand.

PLEASE LOVE ME FOREVER is a great showcase of the talent that female directors deliver when they are given the opportunity to contribute to the horror genre. Holy Fatma obviously has amazing vision for mixing horror and fantasy in a way that feels fresh and unique.  Festivals such as the Final Girls Berlin Film Festival are such a valuable way for female director’s films to be recognized, I hope to see Holy Fatma’s films on many other festival circuits.

Final Girls Berlin Film Festival has had an amazing line up of films and shorts that screened over the first weekend of February, with their closing night on February 3rd.