Isolated in the arid high deserts of Northern Mexico, at the junction of Chihuahua, Coahuila and Durango, spanning about 50 kilometers across, lies the Zona Del Silencio or “Zone Of Silence”. Often considered Mexico’s answer to the Bermuda Triangle, it is a literal hot bed of bizarre phenomenon. The perplexing anomalies hosted here include, mutated plants and animals, malfunctioning compasses, high concentration of meteor collision and (God help us) no cell phone signal. Naturally, this serves as the perfect backdrop for director LORENA VILLARREAL‘s (LAS LLORONAS) new supernatural sci-fi thriller SILENCIO which gets a well-deserved US theatrical release on October 26th. 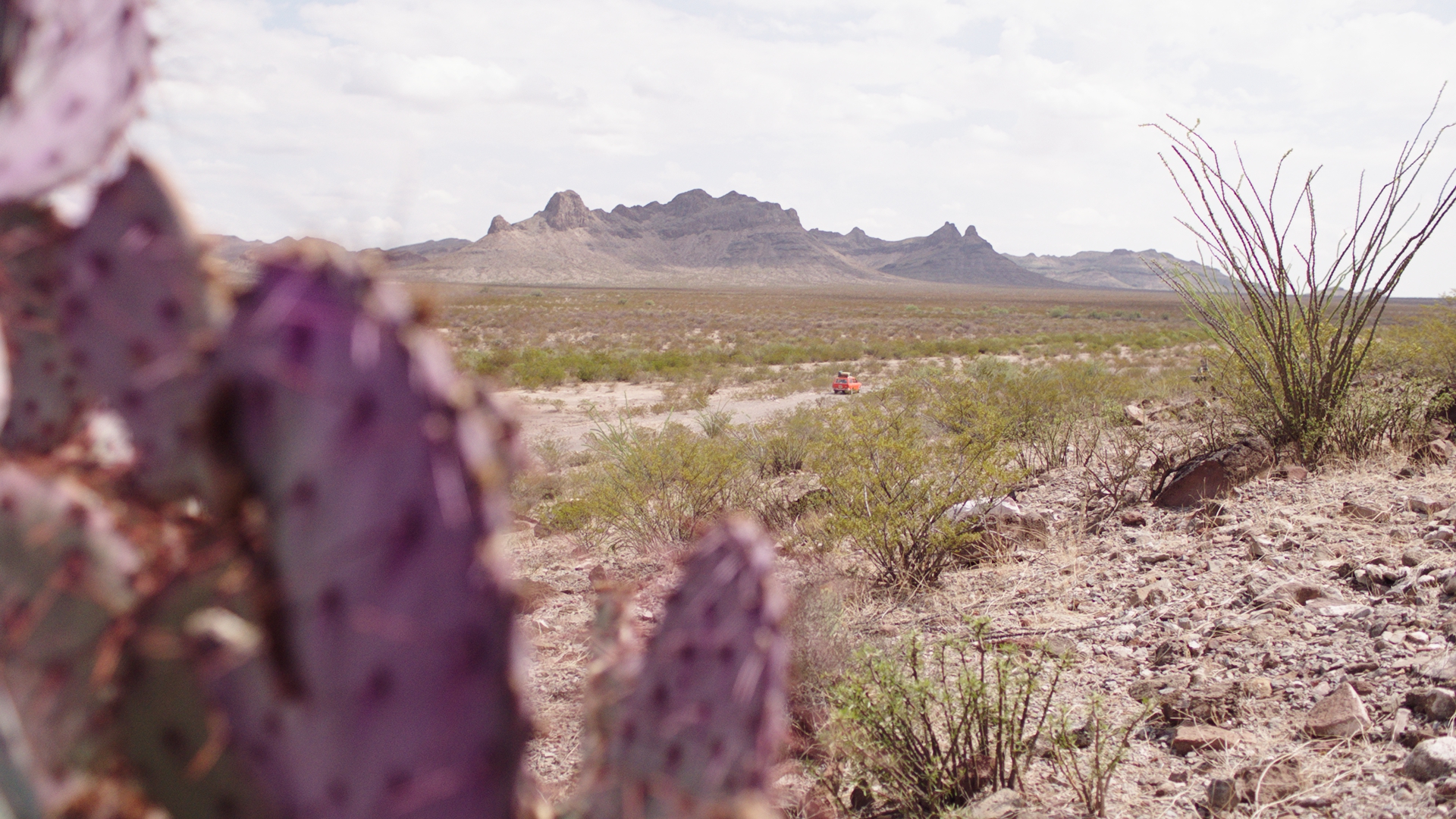 SILENCIO’s story and performances are expertly led by the radiant MELINA MATTHEWS (MAMA, THE CHESSPLAYER) as Ana, the only survivor of a car accident that killed her father, mother and sister as they drove through the Zone of Silence several years earlier. Occasionally faced with unwarranted guilt, Ana now finds family support in her young son Felix (IAN GARCIA MONTERRUBIO) and her stoic yet gentle-natured Grandfather James played by tragically underrated character actor, JOHN NOBLE (THE LORD OF THE RINGS: THE RETURN OF THE KING, RUNNING SCARED). Admittedly, this set up does seem pretty standard and almost cliché for an emotion driven science fiction film. However, by about the 30-minute mark SILENCIO takes an unanticipated and refreshingly dark turn. 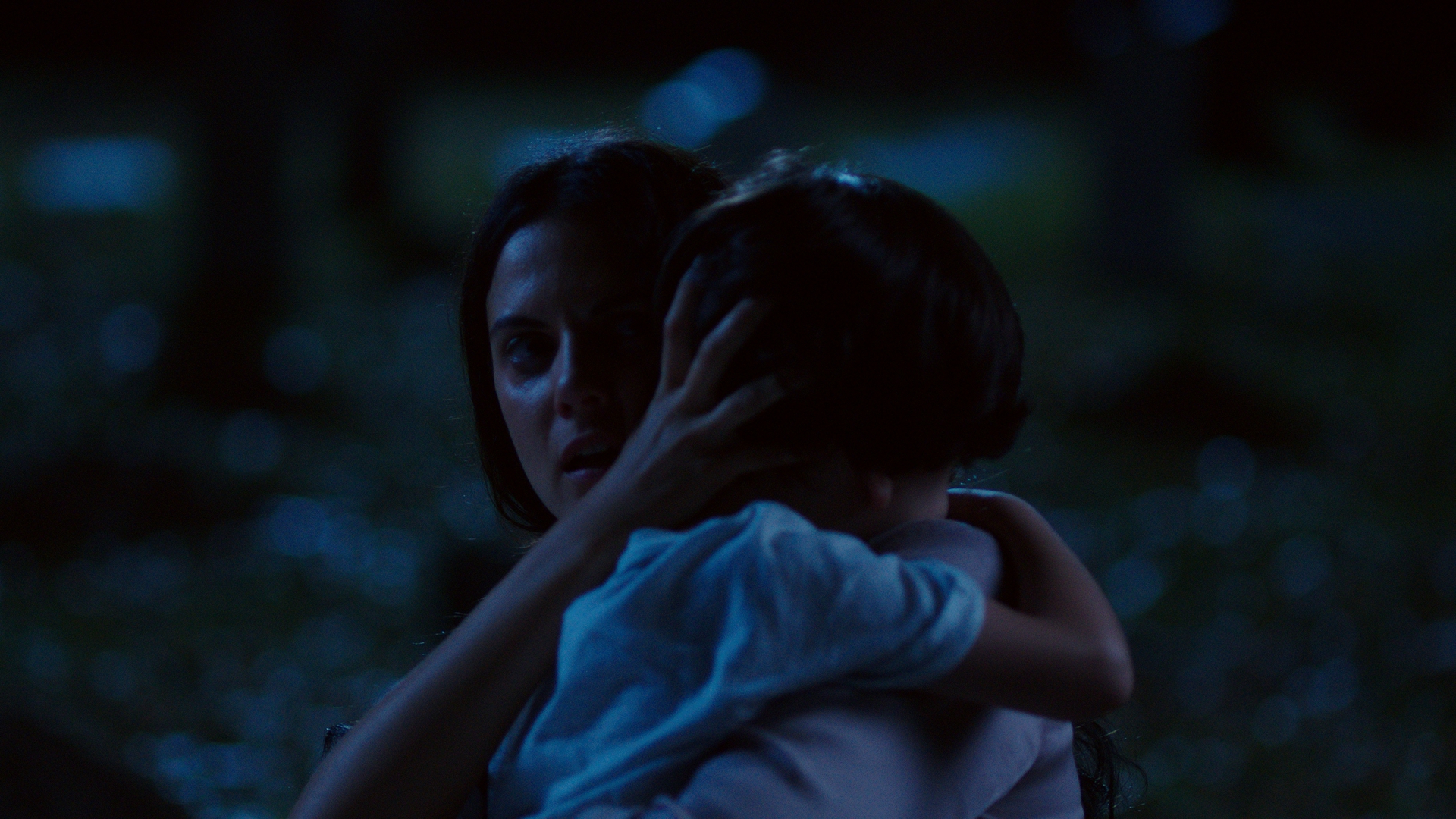 In the early scenes that introduce us to Grandfather James, we learn that he is one of the leading researchers of the Zone of Silence. He also owns a highly coveted mystical stone with the power to time travel and ultimately alter its possessor’s reality. However, notoriety comes at a cost, and the higher the stakes the more of a target you become. In a botched attempt to acquire the now lost stone by a mysterious antagonist, Ana is forced into a frantic search for the stone as the only means to rescue her kidnapped son Felix. 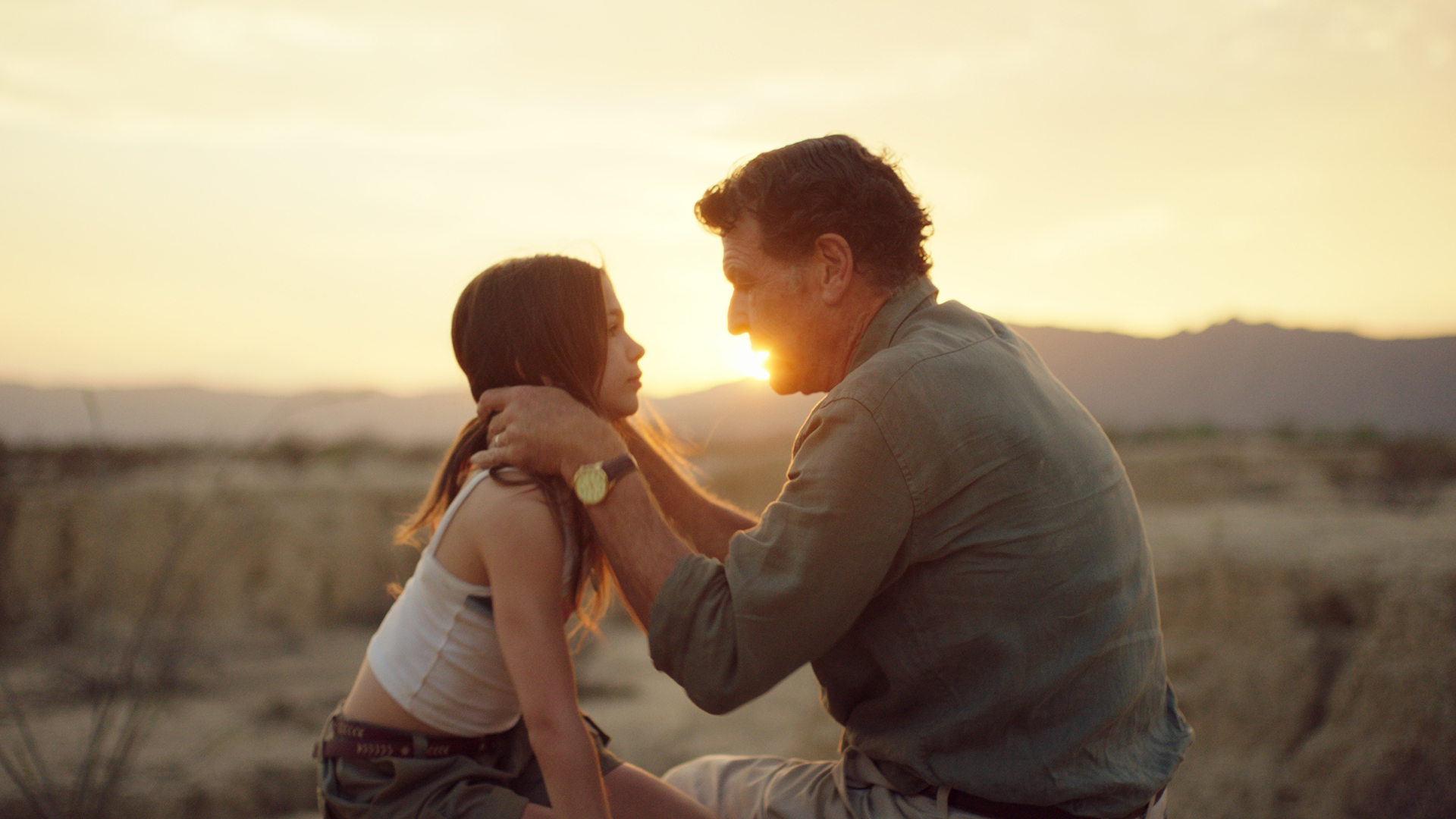 Granted, on paper, a story involving a magic time-travel stone may seem a bit groan-inducing to some. Even I was a bit skeptical at first. However, it is forgivable. No matter how arbitrary the stone may seem, it serves as a necessary vehicle for SILENCIO to explore its overarching and far more personal narrative. This is important. Thanks to a truly strong performance from MELINA MATTHEWS, SILENCIO manages to counterweight the farfetched with genuine themes of desperation, guilt, family, and empowerment. I’ve always contended that the best brand of sci-fi is that which utilizes supernatural and/or the esoteric to explore a more grounded observation of the human condition. SILENCIO thoughtfully pulls this off.

At the risk of contradicting my previous point, I do feel the supernatural elements of this film could have been employed much more. The beauty of science-fiction is that it provides endless opportunities for creativity due to its innately high tolerance for the strange and unusual. As an audience member that accepts the presence of the supernatural in an otherwise realistic story, SILENCIO only seems to flirt with high strangeness rather than fully embrace it. 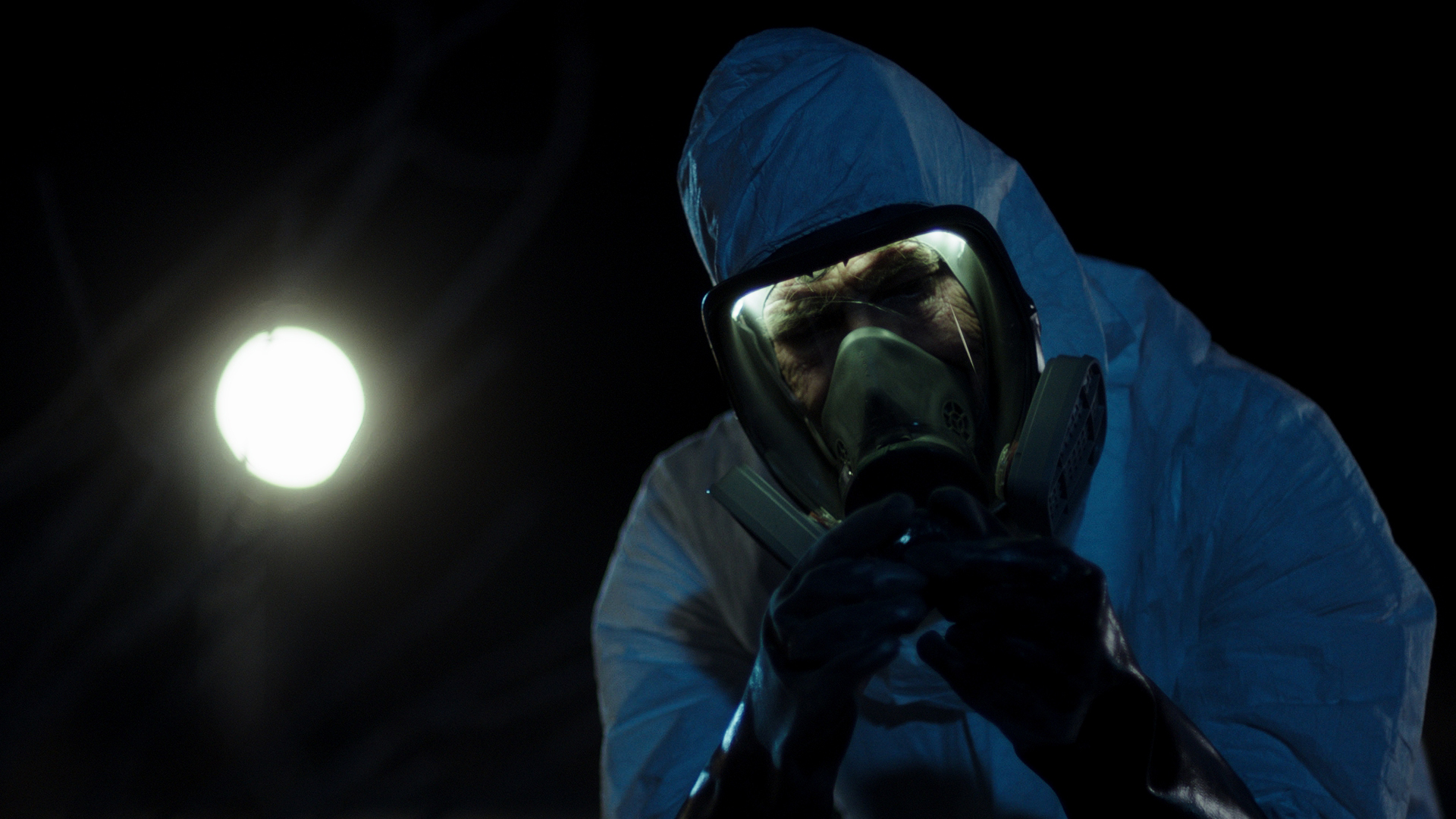 At times somber, but ultimately optimistic, SILENCIO provides elevated performances and above-average tension while hitting on relatable sentiment. Though not without its flaws, it will likely be appreciated by those who seek a cerebral but still cautious approach to science fiction.  And considering the current era of vapid robot blockbusters and endless super hero franchises, I’ll take it.

SILENCIO opens in US theaters on October 26th.