Confession time: Traditionally I find trying to digest war dramas to be fairly work intensive and this is especially the case when it’s based on a true story. If I’m not busying myself by questioning the accuracy of the story, I’m working to navigate through crowds of convoluted subplots that are loosely strung together by simply “the war” (it just is what it is). That being said, I am happy to report that such is not the case in the newest film from Netherlands native director, Harald Zwart, THE 12th MAN.

THE 12th MAN is linear, self-contained and polished with skillful intensity. It is the true survival tale of WWII Norwegian resistance hero, Jan Baalsrud (Thomas Gullestad). As the only of twelve saboteurs to escape after a failed mission, Baalsrud finds himself trudging through Nazi occupied Norway in attempts to escape his German pursuers led by the nefarious Kurt Stage (Jonathan Rhys Meyers). Don’t let the gorgeous vistas fool you, when being hunted by a group of Nazi baddies, the Scandinavian landscape is actually quite the frozen hellscape. 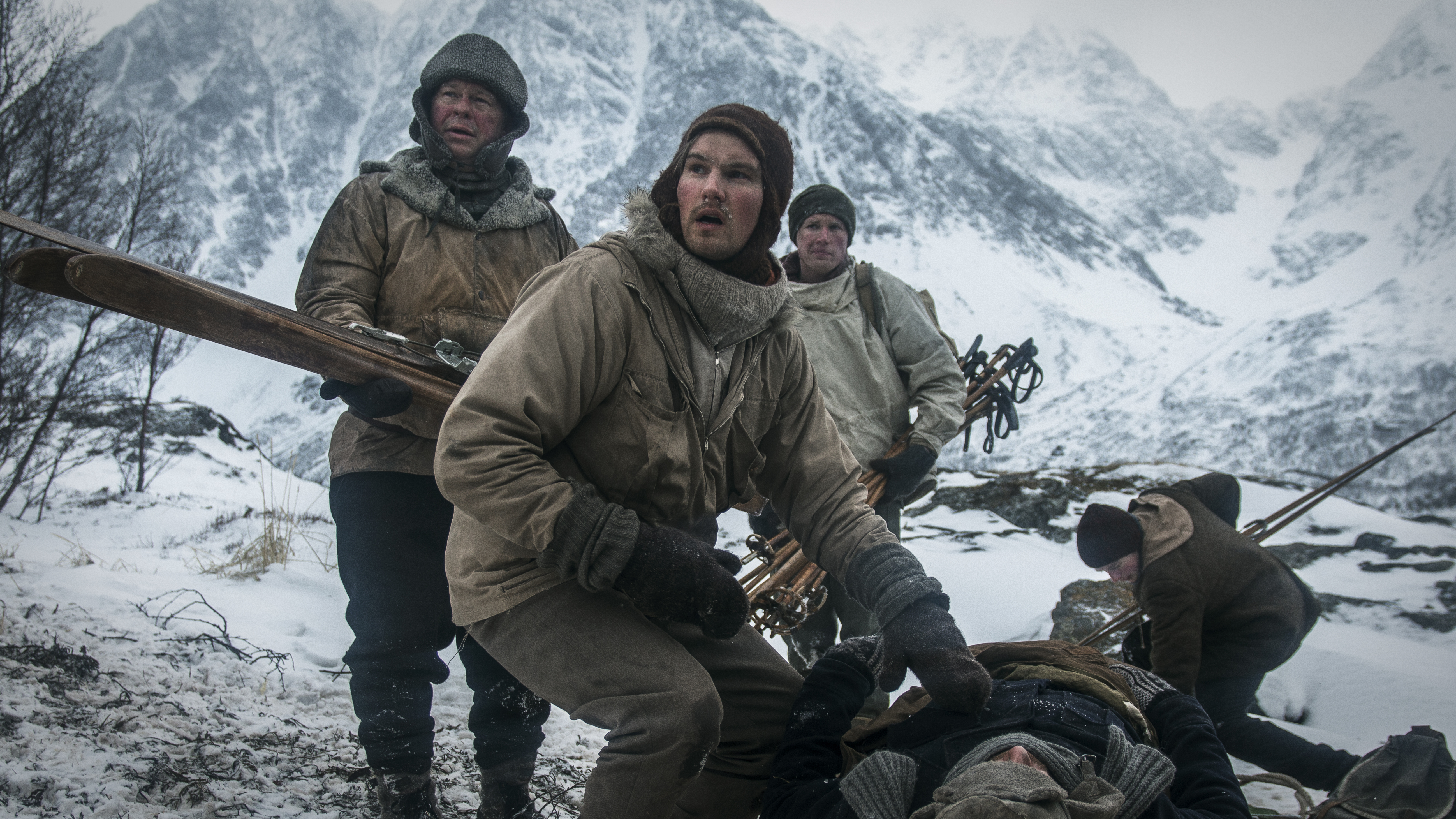 I love an opening sequence that successfully sets the tone for the rest of the film and this one truly delivers. We’re first eased in with beautifully executed establishing shots of the European coastline. Don’t get used to it. The beauty is swiftly juxtaposed with the chaos of battle conveyed through a sequence of tense close ups and frantic (but never nauseating) hand held shots. This scene and others like it are wonderfully effective at hurling the audience directly into the many dire situations portrayed. This is no accident. It immediately becomes clear that the technical elements of this film are the product of meticulous craftsman and masters of visual story telling. I was immediately engaged and I didn’t have a choice.

As the injured Baalsrud progresses on his journey he is faced with resisting snow-blind insanity and a creeping case of gangrene. On paper, it sounds pretty brutal (and make no mistake, it is that) however, it offers a generous counterweight via shining themes of hope and humanity. By the second act I realized this film was as much about the people helping Baalsrud as it was about Baalsrud himself. This is your much-needed pallet cleanser. One particular heartfelt scene stands out as it portrays the fatigued Baalsrud and the small daughter of one of his harboring countrymen. Here, the child reminds him what innocence and home feels like when not corrupted by times of war. The more sentimental scenes such as this take their time without feeling slow, but most importantly they lift audience spirits without coming off as schmaltzy or contrived.

Regardless of how you feel about subtitles, it’s worth noting that the dialogue is mostly in Norwegian and German. This actually speaks volumes to this film’s performances. Normally in English language films, I find it natural to lean on line delivery in order to criticize acting. When faced with a foreign language film, it’s generally not so easy. Amazingly, with THE 12th MAN fluency (or lack thereof) in Norwegian has nothing to do with feeling the raw human emotions conveyed by all (yes, all) incredible performances of this film. 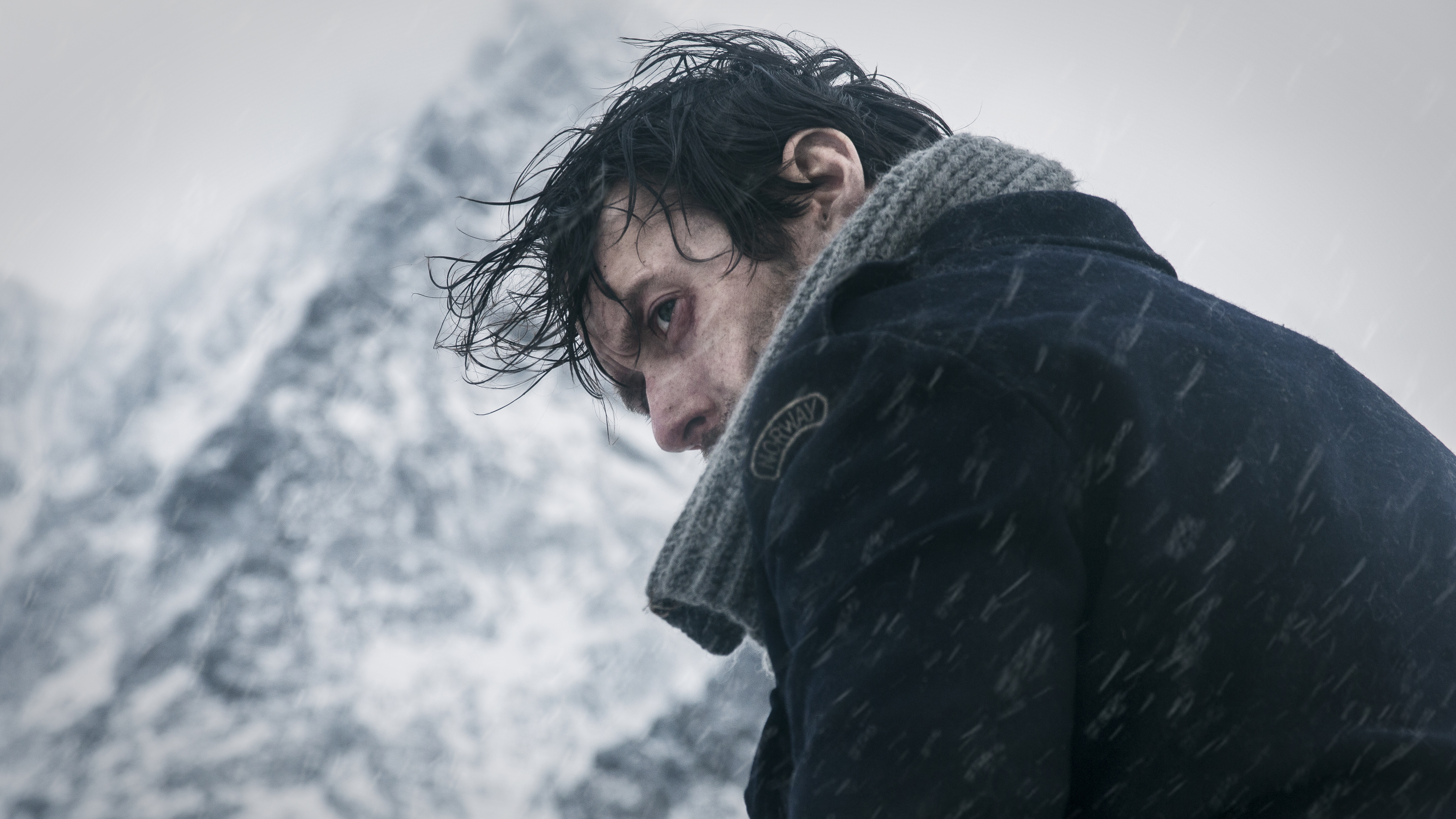 If held at gunpoint by an SS officer and forced to make a complaint, I’d be grasping at straws. But here goes nothing- I wanted more of antagonist Kurt Stage. Jonathan Rhys Meyers’ portrayal of this pride-tortured Nazi commander hell-bent on capturing Baalsrud is one of the most stand-out performances in the film and easily one of it’s most interesting characters. It would be highly hyperbolic to claim this character was your standard cookie-cutter Nazi villain, but I just felt he could have been explored a bit more. 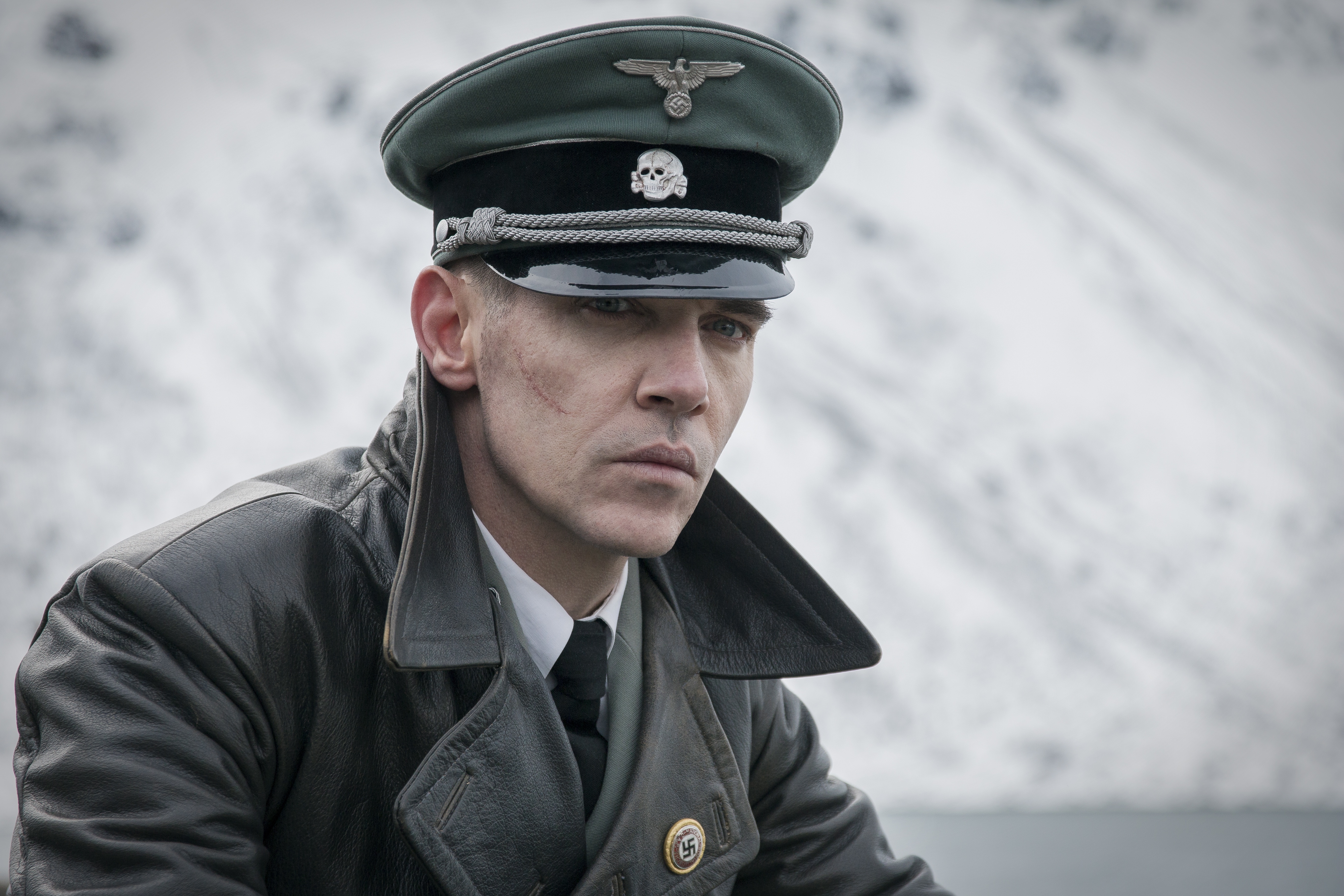 I’ll be keeping my eye out for future work of director, Harald Zwart. Though his resume consists of mostly family-friendly studio comedies (AGENT CODY BANKS and THE PINK PANTHER 2), THE 12th MAN is proof that he’s got chops. For some it may be a tough watch, but if you can handle some graphic visuals (mostly involving toes) it is well worth it.  THE 12th MAN is a visceral reminder about what the genuine face of both fear and charitable humanity look like. It will stay with you. Look out for it’s theatrical release in the US on May 4th.

“THE 12th MAN is a masterfully crafted tug-of-war between merciless brutality and unwavering hope.”