As a fan of all things serial killer I was intrigued by the synopsis of this short film. It’s a take on the “hunter becomes the hunted” tale which if executed well can create great tension and draw out some really strong performances. Building tension is tough to do in 14 minutes of screen time. Hell, it’s hard to do in a feature length film as well. So, did THE FAMILY WAY : COMING HOME miss or hit the mark? Well…

Some families bond by doing puzzles together or playing charades. The Cultry’s way of bonding is by tracking a serial killer – fun for the whole family!.  It’s the year 2003, so hunting a serial killer is not as easy as it is now. There are no social media groups, subreddits or podcasts for armchair detectives to hypothesize about the identity or whereabouts of the “blood artist” killer.

It is revealed right off the bat who the killer is.  The killer is a skinny goth teen named Craw (short for Crawford and played by Nicholas Trivisonno) who’s killing off the people who have treated him like shit, one by one. Though not frightening in appearance, Craws complete disregard for humans and complete lack of empathy is pretty unsettling.  If you have ever been mean to Craw, he’s going to kill you. It doesn’t matter if you are a man, woman or a little flaxen haired child- he will kill you. But Craw is the one who is fighting for his life when those who seemed to be out to seek justice for the blood artists victims, are really looking to make the blood artist a victim himself.

First and Foremost, I have a huge amount of respect for writer/director/co-producer Shiva Rodriguez. It takes not only a ton of blood, sweat and tears to make a film and put it out, but it takes a lot of balls to send it out to critics like myself to review. Though the film is flawed, I am really glad that she did.  Shiva has a great eye for direction and I will definitely be looking forward to the her next film. 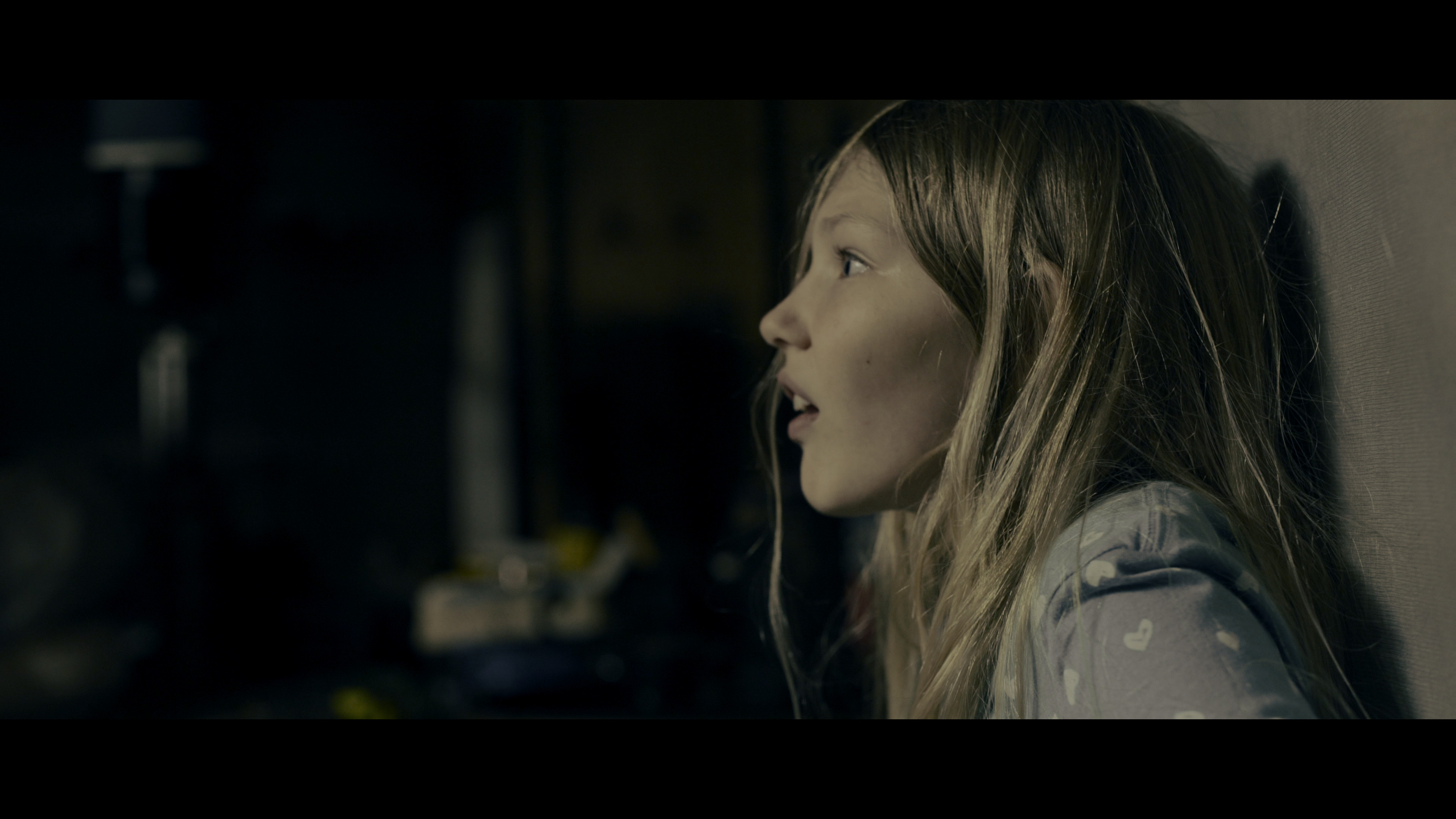 The performances are good individually but don’t feel very cohesive as a whole. I am not sure where the disconnect lies exactly, but it is there.  The standout’s for me were the two boys being Blayze Hippensteel as Jeffrey Cultry and Nicholas Trivisonno as Crawford Bennington. In fact if this was to become a feature film I would really like it to hone in on the dynamic between these two.

A common issue with indie film-making can be the tight schedules and even tighter budgets that you are working to stretch as much as possible.  This results in a lot of good films that would be great films if there was more time for rehearsal and pre-production.  I think that this is the downfall of this film.  It felt under-prepared and not polished to the point that it could have been. 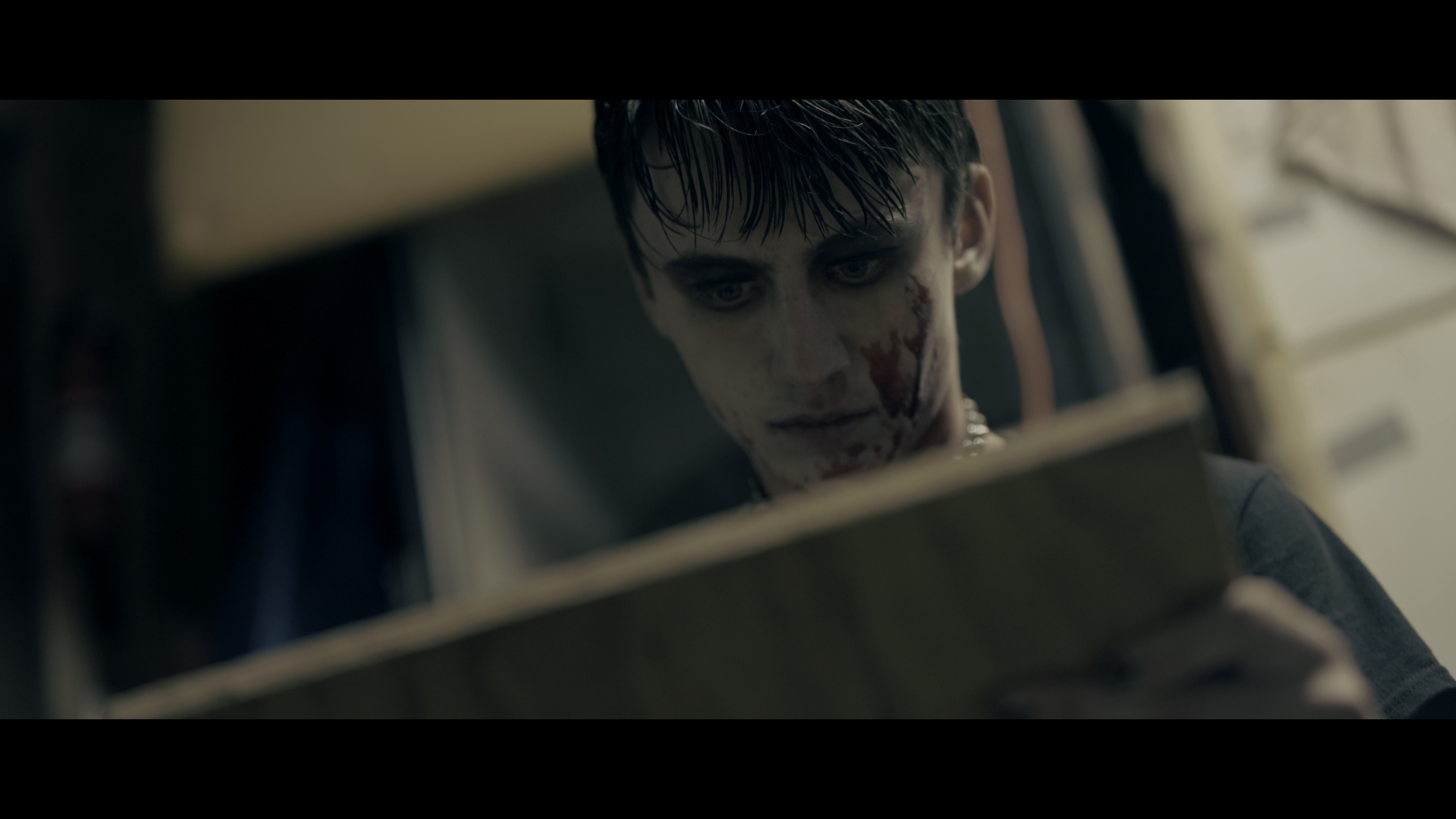 The press release for this short film stated that “this is actually a prologue story for a feature film currently in development”. That was something that was in my mind as I watched it and after.   The fact that it is a prologue means that the feature film in development is not a fleshed out, 90 minute of the short but that the short was the intro to the story-line that will be presented in the feature.  That’s all fine and dandy but I would like a fleshed out 90 minute version of the short because while I feel that the short missed the mark, it showed a lot of promise.

“THE FAMILY WAY: COMING HOME shows a lot of promise”