As a somewhat new driver who is not all that confident in their automotive capabilities yet, maaaaaybe this wasn’t the movie for me.  Sure, I can and have spent copious amounts of time over the years watching crash compilations on Youtube, but those are edited for maximum destruction.  If THE ROAD MOVIE had been edited as such, maybe it would have garnered a higher rating from me. Maybe. 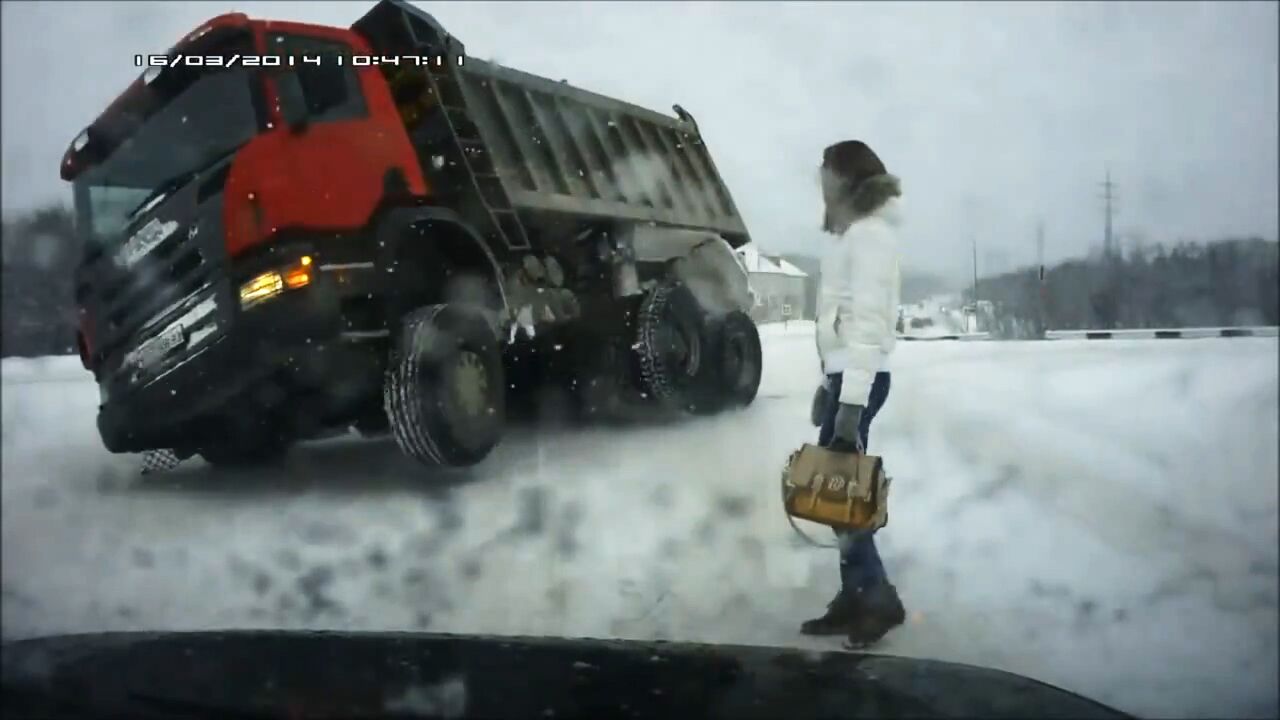 Billed as JACKASS meets FACES OF DEATH, THE ROAD MOVIE is a documentary comprised entirely of Russian dash-cam footage.  Dash-cams in Russia are so prevalent I assumed that it was a legal requirement to have them in a motor vehicle (It is not).  Due to the popularity of both dash-cams and Youtube, dash-cam videos have become a mainstay of wild video compilations featuring events like road rage, crashes, fires and even a meteorite lighting up the sky.  When watching these destructive mash-ups nine out of ten times they originate in Russia. 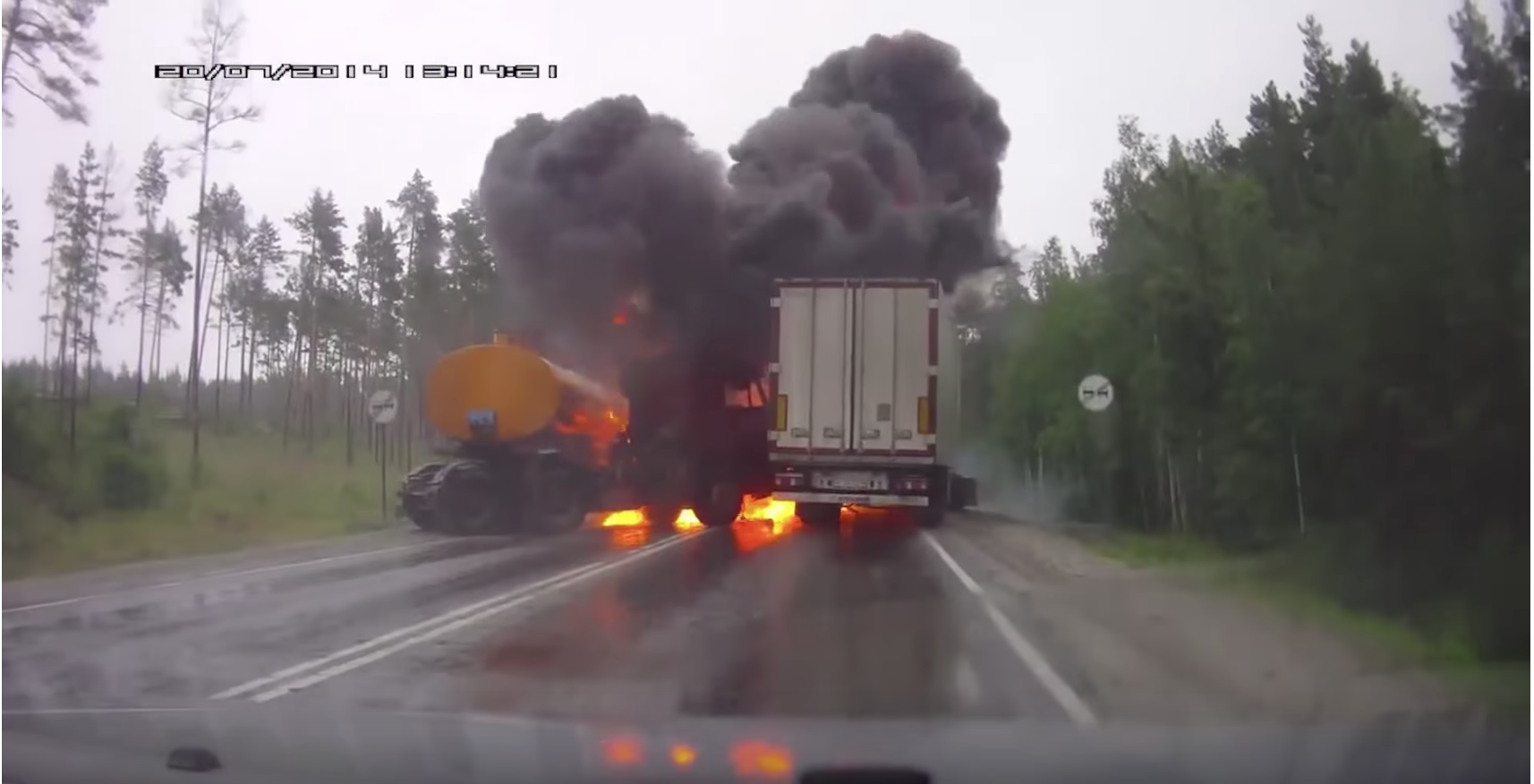 I guess I expected more blood, destruction, chaos, maybe even more laughs from a collision of JACKASS and FACES OF DEATH.  This did not really have much of either, and certainly not enough to keep me engaged for 90 minutes. That’s not to say it wasn’t interesting, just not interesting enough.

I learned that a high amount of Russian people have axes, hammers and guns in their vehicles and aren’t very picky about when to use them.  I learned that Russian drivers are completely fearless because no amount of smashed up vehicles, gun wielding men, fires, frauds or car chases seem to really phase them.  It comes across as more of a bump in the road, as opposed to a potentially fatal event. 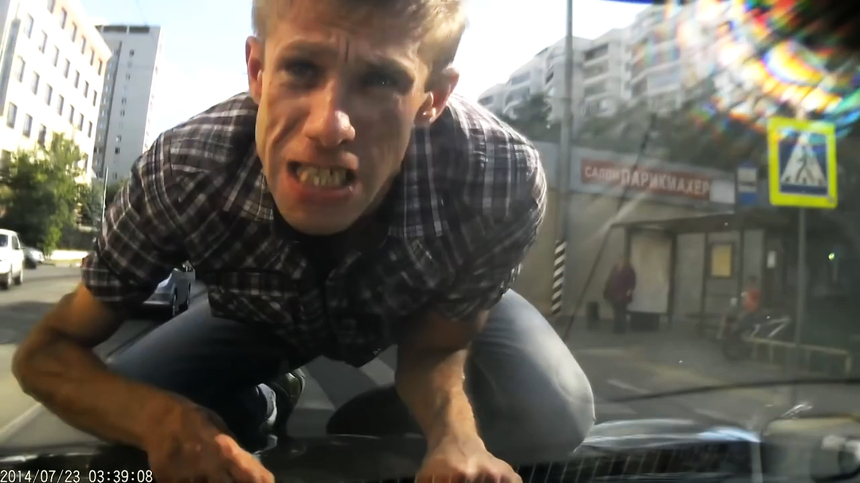 While this may not exactly play as a tourism campaign for RUSSIA, it was neat to see the variety of terrain the country has.  It was also interesting to see the absolutely WILD weather they have and again, how little it phases the people to travel in it.

You aren’t going to get award-winning cinematography with this film as the content is 100% dashcam.  That being said, it is still far more cinematic and clear than any security camera footage I have seen.  I found the best part was listening to the dialogue (following with English captions) to hear the conversations that happen just before an accident.  I guess it was interesting to me as a viewer knowing that the people I am listening to are about to have a life changing experience and they don’t know it. That makes the normality of their chat a little more eerie. 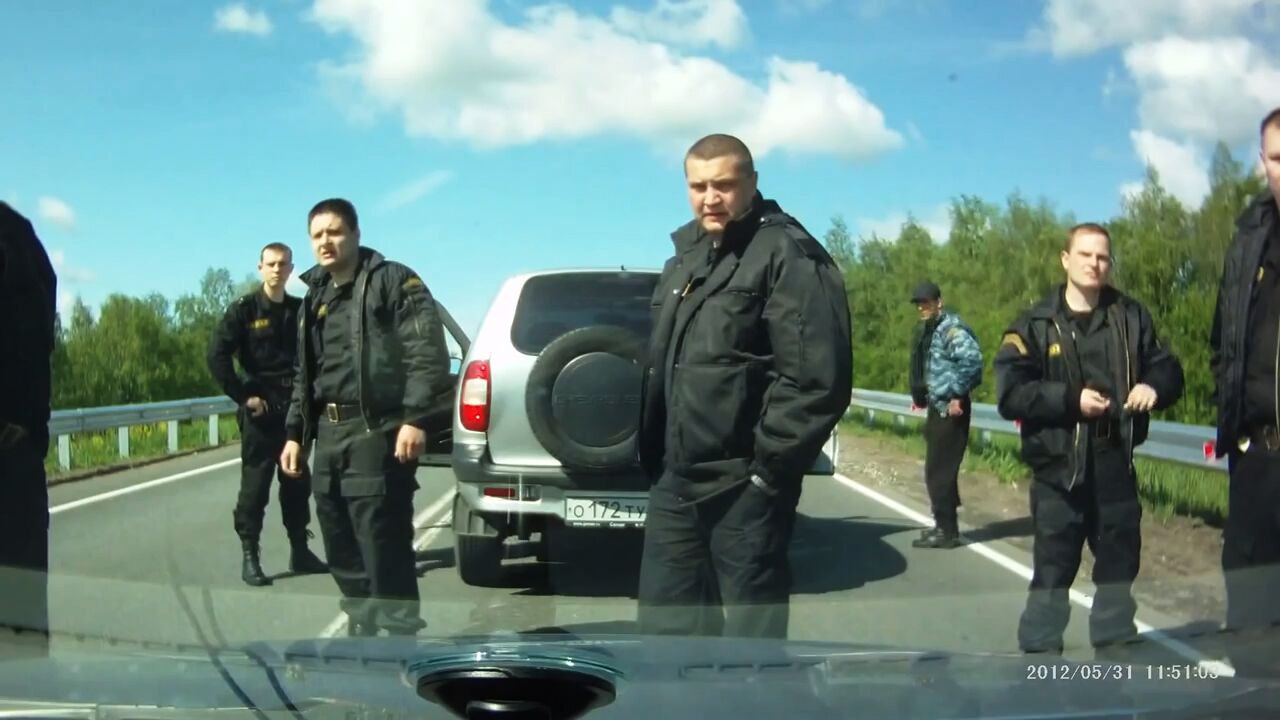 The crashes may give a quick jolt of adrenaline but there is a lot of filler till you hit those pay-offs in this film.  The lead up kinda killed it for me.  Sometimes, it lead to nowhere which felt a little like a cheat. If the pacing had been faster and we got more crash for our buck this would have worked FAR better.

I watched this at home on a computer but I can say I probably would have enjoyed it more in the theater with an audience.  Its the kind of thing that would play better with a raucous crowd and a few beers than it did for me in my apartment during a snow storm.

This didn’t work for me but it may work for you. So if you are curious I recommend you see it in the theater since it opens this Friday.   Drive safely everyone!