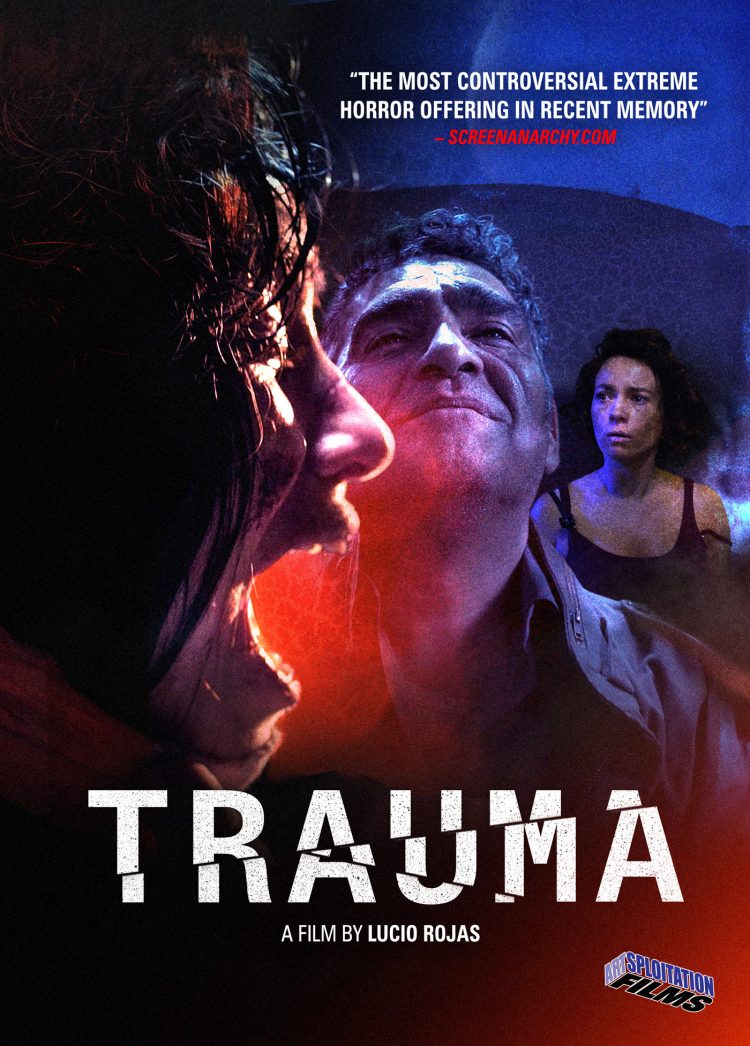 TRAUMA is a Chilean horror courtesy of Artsploitation Films and director/writer Lucio A. Rojas.I knew nothing about this film when it was presented to me  and my interest was piqued as that I haven’t seen much (if any) Chilean horror that I can recall…and then there is TRAUMA.  TRAUMA is very graphic, gratuitous and finitely focused on force feeding us as much rape, incest, torture and murder as can be shoved down our gullets. If you are getting the sense that I wasn’t fond of this film, you are correct!  That said, I will not let this film bear weight in my thoughts of Chilean horror in general (which I am still interested in investigating!).  Alright, lets talk about TRAUMA… 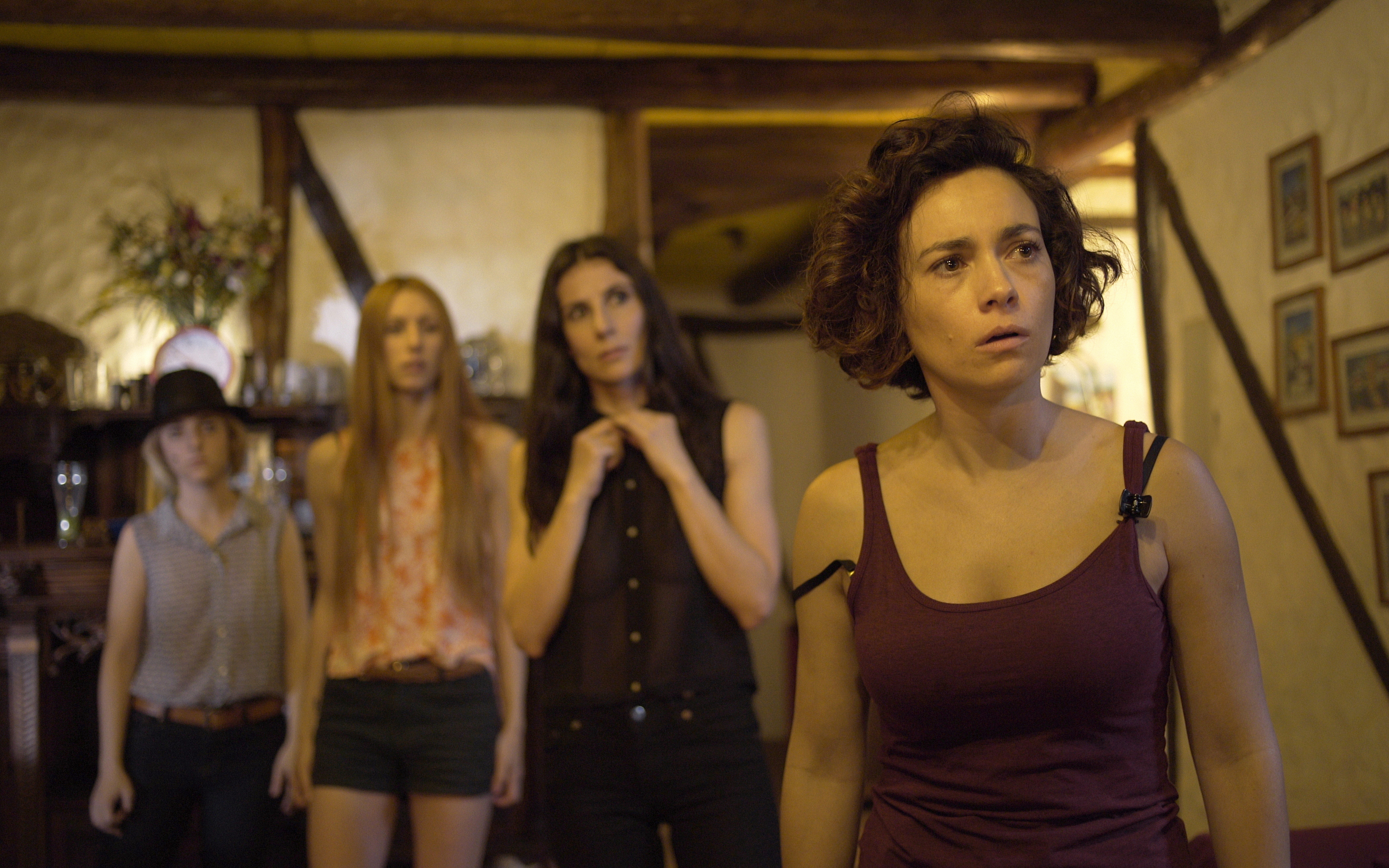 Much like many of its American horror film counterparts, we have the four young women on a road trip and end up in a creepy roadside bar trope. Our creepy bar is complete with creepier male locals that after hearing the girls say they are headed to Los Agustina, decide to intimidate the girls.  It’s not just the bar rats that are making the girl know they aren’t welcome, the cops LITERALLY show up and tell them that women aren’t welcome here, and proceed to hit on them.

The four girls are comprised of sisters Andrea (Catalina Martin) and Camila (Macarena Carrere), Camila’s new(ish) girlfriend Julia (Ximena del Solar), and Andreas friend named Magdalena (Dominga Bofill).  A night of fun is abruptly halted when they see one of the locals peeping through their windows.  These locals would be Juan (Daniel Antivilo) and his son Mario (Felipe Ríos) who you will get to know and hate throughout the rest of the film.  Thus begins a vile hour and a half of your life. 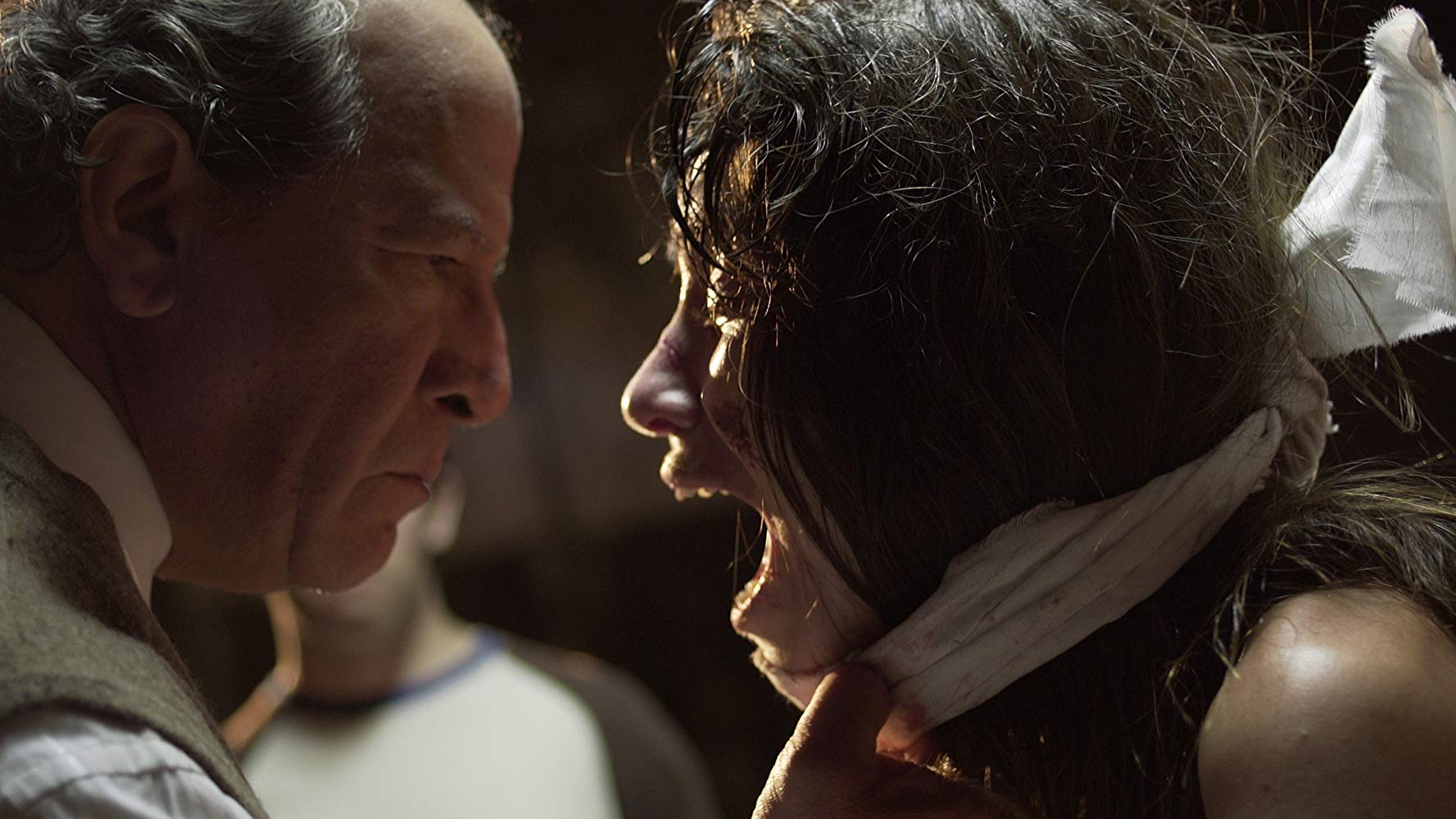 After the brutal rapes and cheek eating of Magda and Cami, Magda attempts to shoot herself with the unloaded gun left by her captors. They beat her to the punch, and shoot her in the back of the head before she can claim her own life. Magda’s head explosion is some pretty great FX work. That may be the only positive I can attribute to this nightmare of a film.

From here in we watch as our cast gets picked off one-by-one while getting raped and torture along the way till a very anticlimactic ending that couldn’t have come a moment too soon.

There are lazy holes in the story line. Why did Andrea have the cop write his phone number on her arm when they all have cell phones? How come that same cop doesn’t know who Juan and Mario are if the town is so small that they are the only cops in that area, and yet so quick to meet the girls at the same bar that Juan and Mario were at? There is not really much of a story or any character development in this film and the inconsistencies shine bright when there isn’t much substance in its surroundings to dull it. 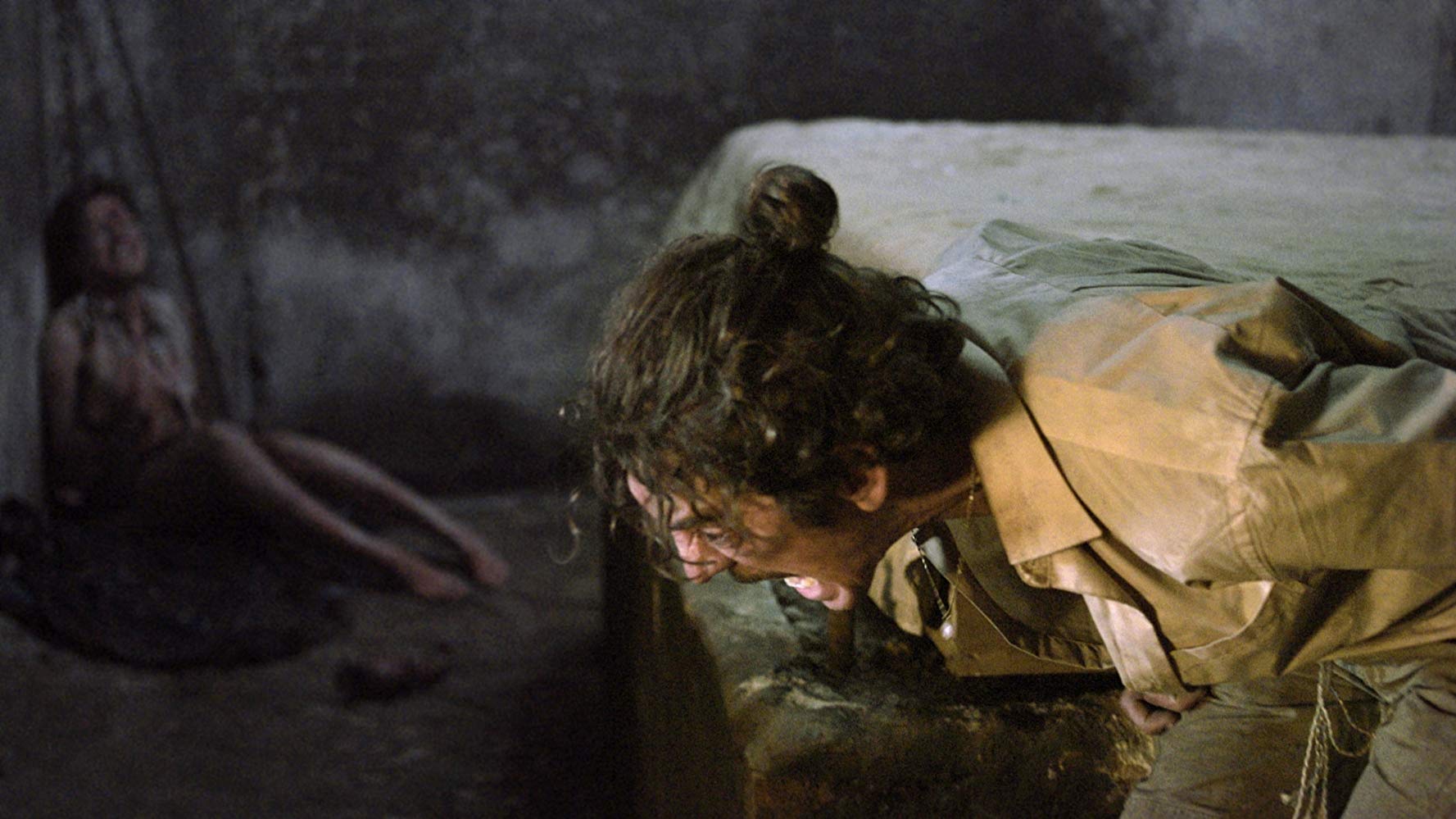 The title is apt as this film quite vividly addresses trauma, especially inherited trauma. I think it would have been more effective if we had some attachment or deeper understanding of the characters but the are just portrayed as inhumanly evil and rarely given any airtime when they are not being treacherous. I know people will argue that the shock, disgust and discomfort from watching this film is just a fraction of what those actually living this gruesome reality (as many sadly do in South America). 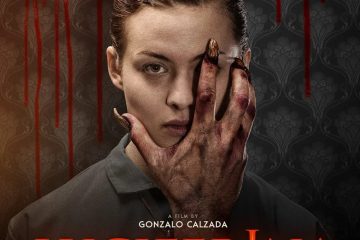