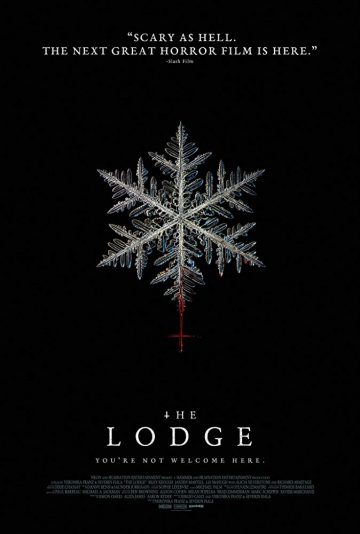 Next up on FEAR FOREVER’S continued coverage of the 2019 TELLURIDE HORROR SHOW is the psychological horror film THE LODGE. I’ve been attending this particular fest for a number of years, and one of my favorite things are the “secret” Sunday screenings. Every year there are a number of “TBA”