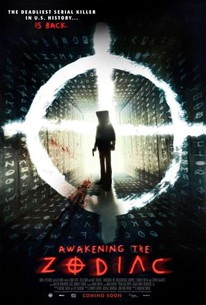 Last night my boyfriend was talking about his fears of going to Tampa for Thanksgiving as there is an active and elusive serial killer on the loose. The most recent victim was killed today. They have no leads and no suspects, just some grainy security camera footage.

Now, imagine that this case goes unsolved for years, until someone stumbles across some more camera footage that could be the missing clue to crack the case leading to the capture of one of the most notorious serial killers in America. Now, again imagine if the killer finds out and wants his movies back. Welcome to the life imitating art imitating life film that is AWAKENING THE ZODIAC.

For those unaware of the true story of The Zodiac killer here is a quick run down of his (or her) story. The Zodiac Killer (or Zodiac)  was a serial killer who operated in Northern California during the late 1960s and early 1970. The total (confirmed) victim count was seven (five dead, two injured), though Zodiac themselves has claimed to have killed 37 people. They made these claims through a series of letters sent to a Bay Area newspaper using four different cryptograms (or ciphers). He (or she) has never been caught.

Now back to the film……

Like so many Americans in this present day economic climate, Zoe and Mick Branson are struggling to make ends meet.  Micks money making scheme is a little unorthodox and unwelcomed by his wife – buying storage units to resell the contents.  It works on reality TV right???

With the couples friend Harry (played by Matt Craven), they may have stumbled upon the golden goose of storage unit finds in the way of some very disturbing home-made super 8 video reel depicting multiple murders, and the footage seems to have been shot by the killer themselves.  After a little deductive reasoning, Harry is convinced the footage belongs to the elusive Zodiac killer. While Zoe feels that this footage should be instantly turned over to the police, Harry is convinced they stand to make 100 grand off the footage. Desperate times call for desperate measures and they all decide to try to figure out who the man shooting the footage (a.k.a. The Zodiac) actually is.

What follows is a deadly and torturous game of cat and mouse that claims more victims all in the wake of finding out who in town is hiding this deadly secret.   Not to spoil the whole thing but I will say I loved the twist at the ending.

A few lessons that I learned from this film.

I really enjoyed the film. It is shot really well and the casting is spot on.  The chemistry between Bibb and West is authentic and nuanced enough to be genuinely believable. I love how seamlessly the film wove the true story and key Zodiac facts into the film. It made it feel almost like this was a real extension of the true story.  Given the ending….maybe that should leave me more nervous about this Tampa Bay serial killer that is still on the run and killing? 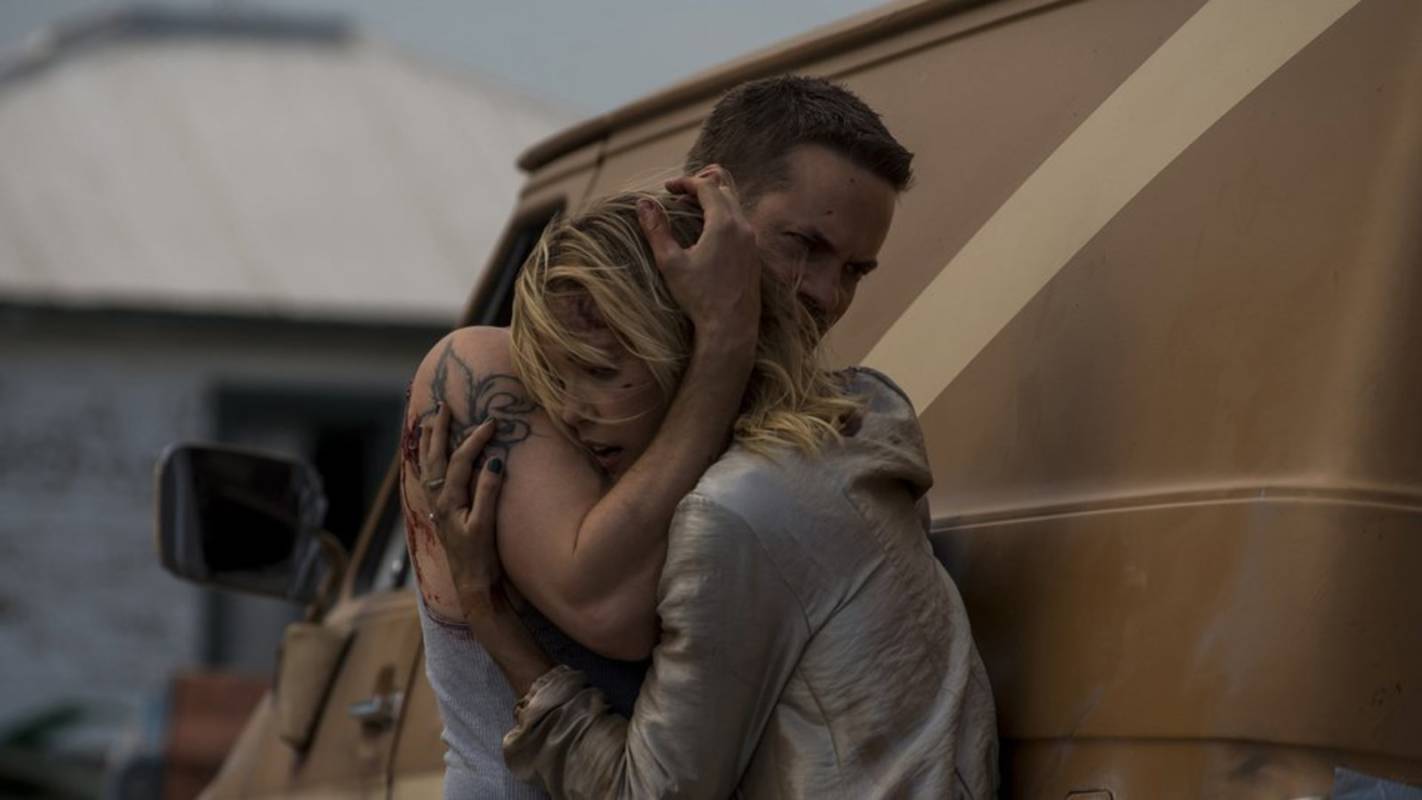 If you are a serial killer or true crime buff like me I would recommend checking out this film. It’s an interesting angle for the story and one I was really excited by.

” A deadly cat and mouse game that adds some excellent new theories to the infamous Zodiac Killer. True Crime fans will not want to miss AWAKENING THE ZODIAC” 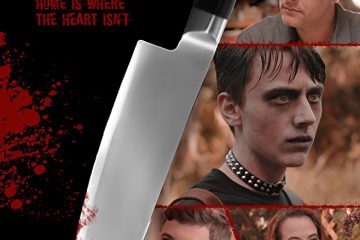 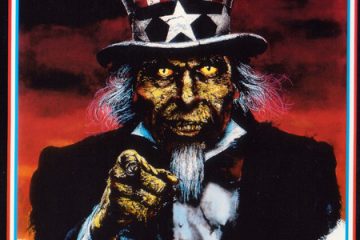