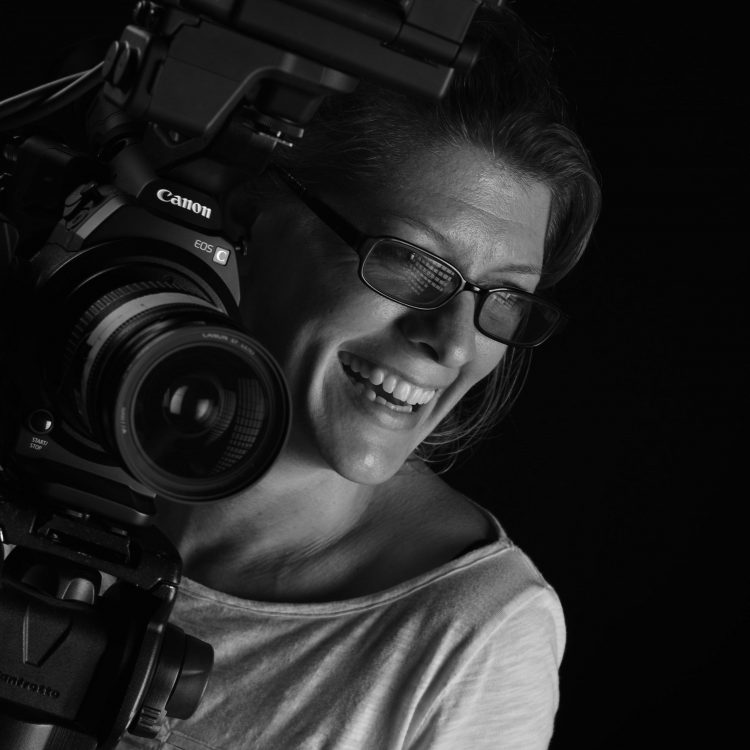 Fresh off of her packed house screening of ABDUCTED IN PLAIN SIGHT at the Toronto True Crime Fim Festival, Fear Forever had a chance to sit down with director Skye Borgman to discuss some of the themes of her film. The film is a challenging, and often times infuriating, journey in to the heart of suburban darkness. I urge fans of true crime documentaries to seek this film out if and when it comes to a film festival in your city. We gave the film a 4/5 rating, and you can read our review for an overview HERE to familiarize yourself with the film. Without further ado, here’s our conversation with Skye.

Fear Forever: Tell us a little bit about yourself, where are you from? Did you attend film school etc?

Skye Borgman: I Live in Los Angeles now, I’ve been there for about 18 years…which is a little bit crazy. Time has really gone by quickly. I moved there really, because I did get into film school at USC. I spent a bit of time before that, about five years, as a gypsy. I was traveling around the world. I’d travel for a little bit and stop when I ran out of money, get a job and make enough money to keep traveling, and it was really at that point that I was like “How do I keep traveling, but go back to my love of storytelling?” I picked up a camera and really loved taking pictures, so I was like “maybe it’s filmmaking”. I came back to the states and applied to grad schools and ended up at USC. That’s really where I made my first films. I got a late start to it; I wasn’t one of those kids that went making movies in high school or anything like that. And I’ve been working professionally in the industry, I make my living mostly as a director of photography.

FF: I watched this movie (ABDUCTED) maybe four days ago and it really stayed with me. How did you come across this case, or how did this story find its way into your wheelhouse?

SB: The Brobergs wrote a book talking about their story. We found that book; Stephanie Tobey actually read the book. After reading it she was just like “What?” and she gave me the book and asked if I’d be interested in coming on to work on the documentary. Then I read the book and just couldn’t understand how something like this could happen.

SB: That was really what propelled me forward to try and figure that out. In the book they go into a lot more detail of certain things, but they left a lot of details out. So through our investigative journey, which it ended up being much more investigative then I originally thought, we learned a lot more and acquired FBI documents and court transcripts and audio tapes and learned a lot more about how this happened.

FF: How long did this film take for you to finish? How long were you embedded with the family?

SB: We met Jan first and talked to her. She came to trust us and thought we were the ones to tell her story. She introduced us to her family and so Jan, acting as our conduit to the family, was very helpful. When we actually went to Utah to meet the Brobergs, it was pretty short. We met the family, went to a BBQ dinner together, and kind of had an evening where we talked. The next day we just launched into the interviews. The interviews were brutal. They were long, 8-10 hours each and very emotional for everyone in the room. This was just three women that showed up and knocked on their door. We spent time with them, played with the grand kids on the floor and did dishes together…then we sat down and did these long interviews. The time we spent with them was substantial, but it wasn’t like we knew them for years and years beforehand.

FF: Wow! You really got them to open up for such a short amount of time together.

SB: I think this is a story they’ve lived with for their entire lives. It’s a fascinating thing to sit down in front of a camera for someone, because there’s no back and forth. It’s not really a conversation, so the camera almost becomes a confessional in a way. We’re just listening to them tell their story. The act of really active listening encourages people to tell more. The Brobergs want to help people. They really want their story to get out there and for this to make a difference. Maybe someone will recognize these things in their lives or the lives of someone they know. 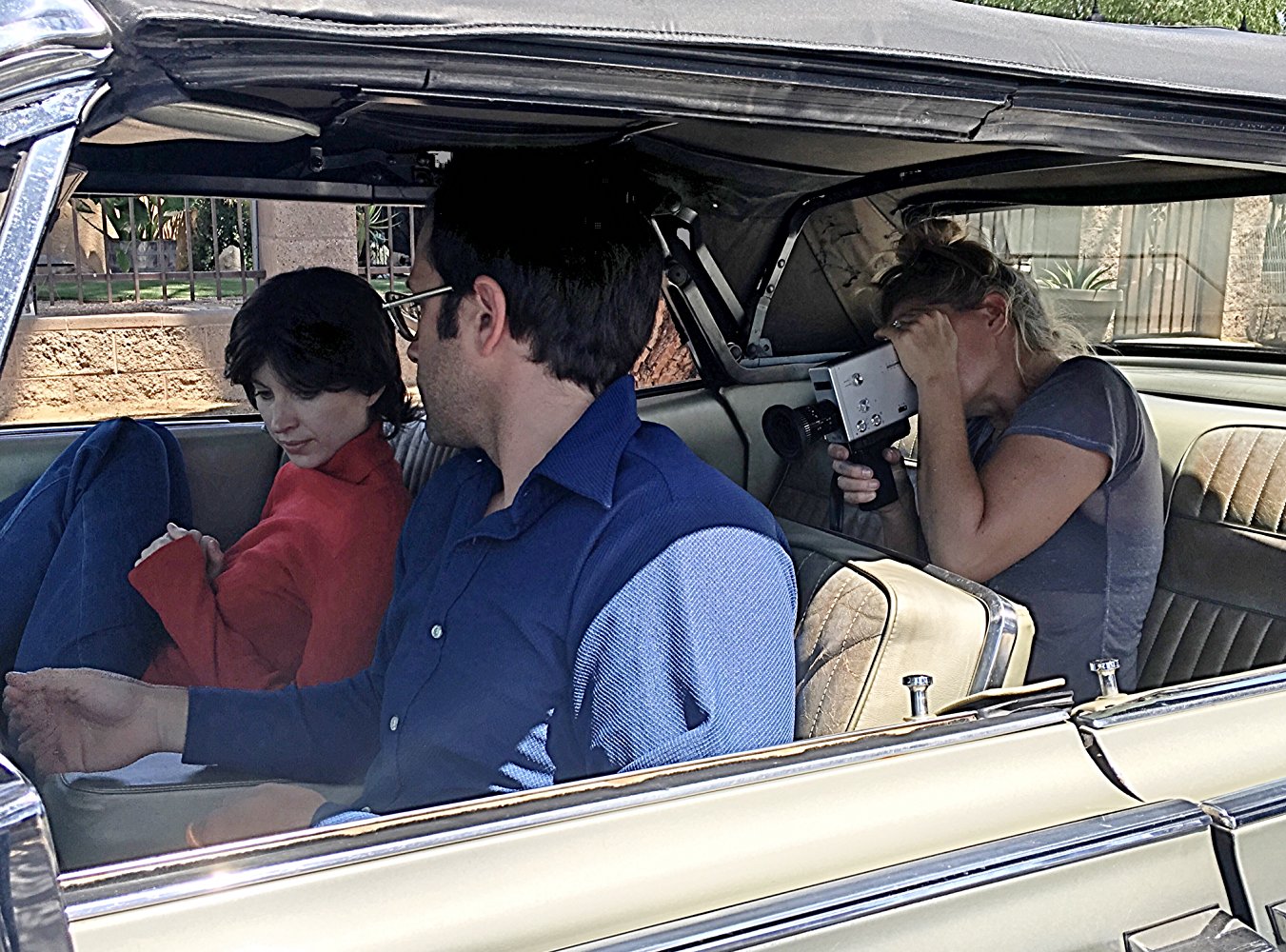 FF: The more you watch the film and the more you begin to learn about the case, the more bizarre and unsettling it becomes. How do you think something like this is able to happen/exist in modern times? Everything just seems to go completely off the rails.

SB: I think that’s part of how it exists. It’s so off the rails, it’s almost unbelievable. I was talking to a group of women after the screening, and one of the questions was if this could really happen today and to anyone. I think it can. I don’t think it’s just a product of the 70’s. You hear about women getting bamboozled by these charismatic men. I think that we as people are innately good, and good people want to trust and believe in people. I think that’s how it starts. I think we’re also very interested in preserving our dignity, and so it’s hard for us to talk about and realize that maybe this is going on. So, we exist in denial and that’s an easier place to exist in. I think denial and shame are probably two of the most powerful emotions that we have, and so we want to protect ourselves from everything and we enter into this denial phase. Being in those two places can create this spiral that you just keep going down to protect yourself and your family.

SB: Maybe not to the extent of the Brobergs, but I can certainly look at instance in my own life where I’ve done that.

FF: As I’m watching the film, I’m amazed that you were able to stay objective in the face of these revelations. Did you ever get angry, or what was your emotional response to the things you were hearing?

SB: It wasn’t that hard during the interviews. You’re with people and they’re telling their story and they’re conscientious of their mistakes too. Where it got more challenging for me honestly was in the editing, because I’m sitting with it a lot more, so you start feeling certain ways. Then you get to this point where you stop feeling anything at all and that was really hard for me. When that happened, the editor and I took a break. I think it was about 6 weeks and he went off and edited a comedy I think, and I went off and remodeled a living room. Then we came back and it was great to have that fresh perspective and sort of regain the film again. Objectivity was something I was very committed to from the beginning. I just don’t think this case was black and white. It’s not a simple case of a perpetrator entering and taking advantage. There’s a reason why he entered this particular family, and there’s a lot of reasons this family responded in the way they did. 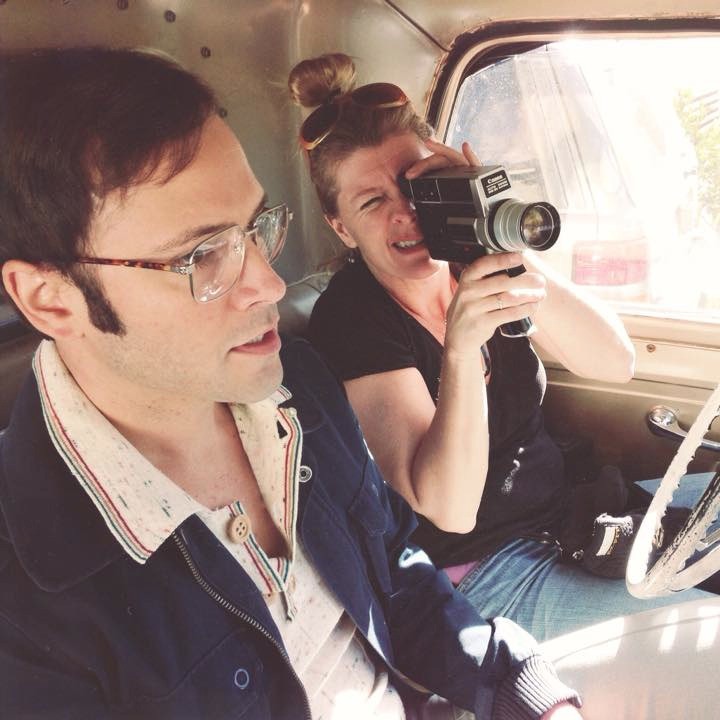 FF: That’s part of what was so difficult for me. Obviously the person at the center of this is the catalyst. He’s clearly the villain, but there are so many moving pieces it almost becomes hard to place the blame on a singular person. It’s sort of a perfect storm for these events to take place.

SB: That’s the other thing. It’s easy to place blame. A lot of people look at the film and blame the Broberg’s or Berchtold or the FBI, so there’s blame sort of spread around. People do come to the movie and view it through different lenses. It’s always fascinating to me the emotions that people walk away from the film with. They’re very different.

Read Part 2 of our interview with SKYE BORGMAN tomorrow! 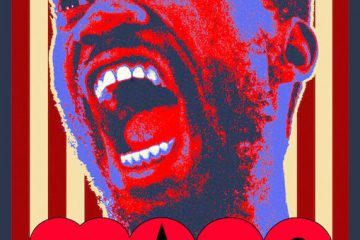 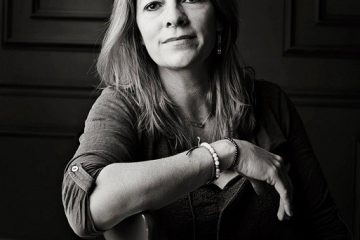 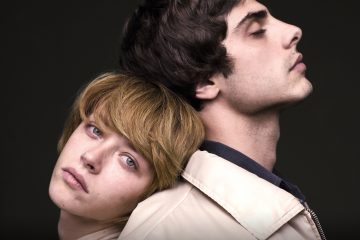