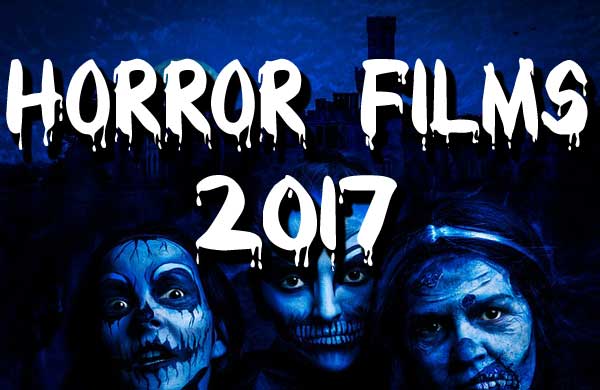 As 2017 comes to a close, it is with great pleasure that I present my list of the Top 5 Picks in Horror Films for the year…

There was a lot of discussion regarding the lack of new blood (pun intended) within the genre. Blockbusters such as IT, GET OUT, JIGSAW, ANNABELLE: CREATION, 47 METERS DOWN, CULT OF CHUCKY and A CURE FOR WELLNESS took mainstream attention away from the beloved low budget indie flicks and swept many aside for marketing the money-making scripts. Aside from one of these wide range theatrical releases, I am going to give you a brief synopsis on why 2017 produced some amazing and lesser known horror titles. Get ready!

As previously stated, I included one large caliber name to my list because…well, it was freaking awesome. Not to mention, LEATHERFACE  is my go-to monster crush. But enough about me, let’s talk about the birth of LEATHERFACE! A teen escapes from a mental hospital with several others, taking a nurse as their hostage and go on a road trip to hell. Who is this teen? Why, a soon to be monster-in-development, whom we all have come to know and love…Leatherface.   Lili Taylor is the ruthless and devoted mother of her misfit killer kids and it’s great to see her back in full force as a woman you should NEVER cross. 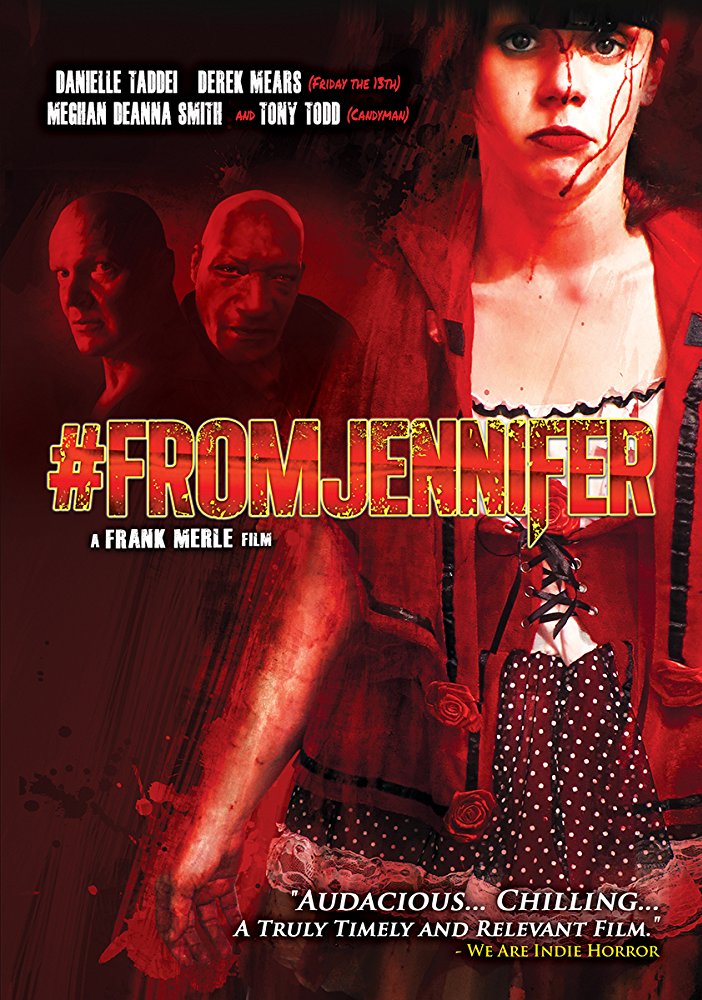 #4 – FROMJENNIFER
As a huge fan of found footage horror, the JENNIFER series continues to be a trek into madness! Beginning with James Cullen Bressack’s TOJENNIFER where we were taken on a road trip with a young man all set to confront his cheating girlfriend, which led to the sequel, 2JENNIFER by Hunter Johnson. The foundation for 2JENNIFER was to initially create this film, blessed by James himself and featuring Hunter as the main character…creepy filmmaker Spencer. Needless to say, I fell in love with 2JENNIFER.
And just when you think it can’t last, the momentum continued.
2017 brought FROMJENNIFER into my life! Director Frank Merle continues the JENNIFER theme with more found footage brilliance. This go around, Jennifer is a young actress that hits a nasty bump in the road against her #1 competitor, Stephanie.  In order to achieve a successful status as an actress, Jennifer sets about a real life film of betrayal and murder.  Add in an exceptional and flamboyant Tony Todd, and this is dynamite! 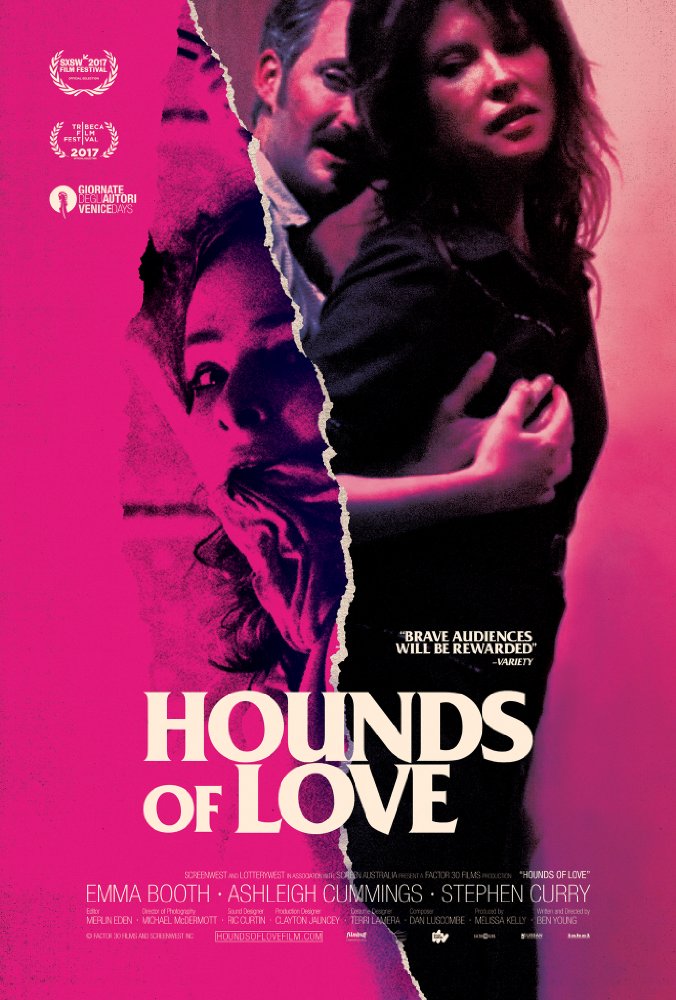 I’m not going to lie…this is heart wrenching. Disturbing, dreary and all around sad. Especially since it is based on a true story of a teen girl who is abducted one night after sneaking away to attend a party in Australia, circa 1970’s. Teenage Vicki is on route to a party one night, when she is approached by the Whites, a very normal looking couple looking to help the girl get to her destination. Moments later, Vicki realizes she has been abducted and her life has just turned into a living hell. This is the stuff nightmares are made from, and it is relentless. The real horror, is what we do not see,  only hear. Vicki’s blood-curdling screams as John and Eve White walk into the room where Vicki is tied up, carrying a case of sexual torture devices. Parents who watch this, will no doubt NEVER let their children out of the house alone. Ever. Hounds of Love will stay with you long after the credits end. 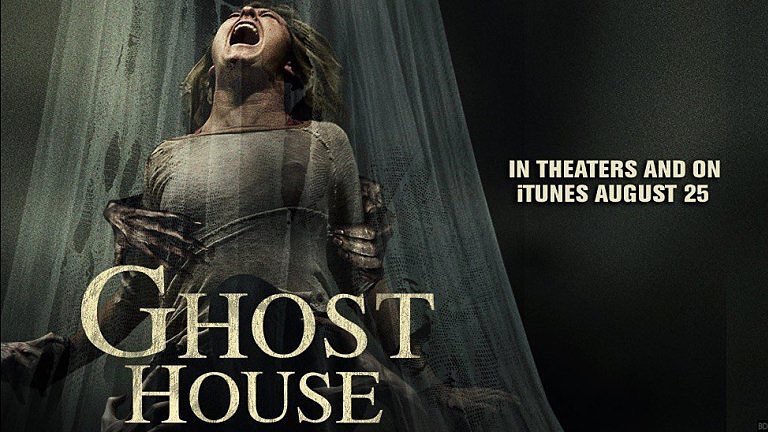 Though I am not a huge fan of supernatural horror, GHOST HOUSE is a wonderful exception. In Thailand, there is a tradition in honoring the dead. You should provide offerings to the small “ghost house” of the deceased and never…ever…remove anything from this shrine. Rich and Kevin Ragsdale take us on a little journey into a hellish nightmare surrounding a young couple on vacation who befriend the wrong people. While the woman is being tormented by the disturbed ghost from the house that she violated, the boyfriend relentlessly does his best to prevent her soul from being taken away. This is an indie horror film with big special effects and plenty of jump scares! 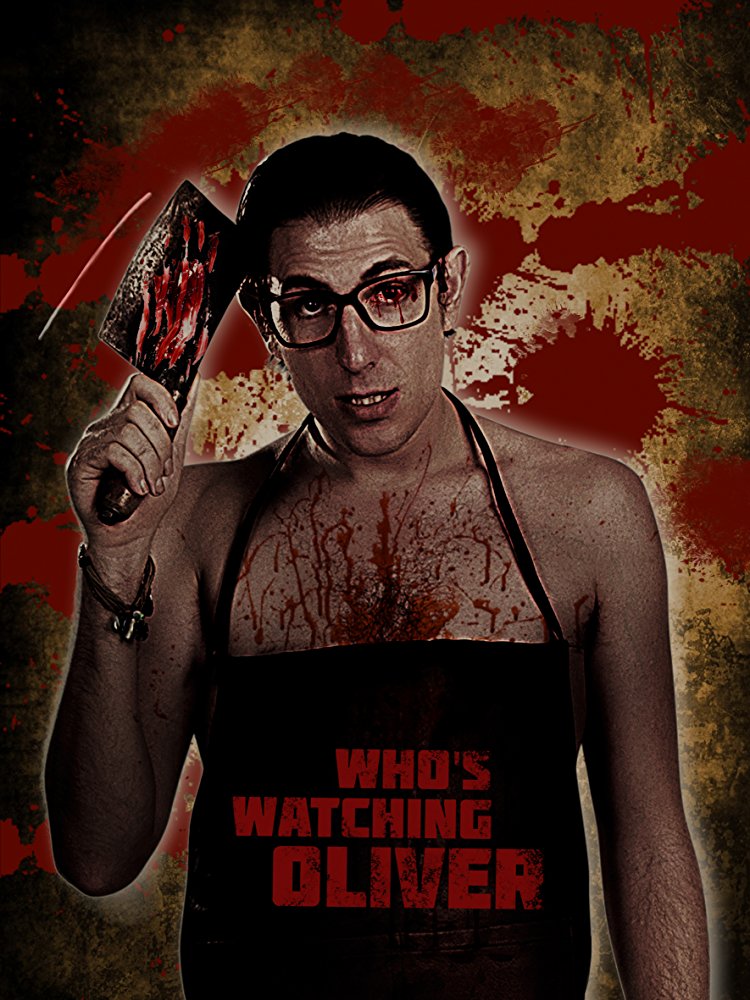 Those who know me, are well aware of my obsession with Oliver. And it hasn’t slowed my momentum to get the word out – WHO’S WATCHING OLIVER is just brilliant.
Oliver is an aloof, autistic-like man who just moved to Thailand and awkwardly makes his way through an OCD routine. At night however, his escapades are deadly with an effort to appease his deranged mama via video conferencing all his torturous murders for her delight. The tormented Oliver goes about each day in this fashion until one day…he meets the very pretty Sophia. And then, his world changes. I cannot stress how much I absolutely LOVE this film from first time director Richie Moore and producer Raimund Huber. Starring the extremely talented Russell Geoffrey Banks as the starring role, this tumultuous story will hit some nerves, in particular…the bizarre relationship Oliver has with his mama, played by the wonderful Margaret Roche. You MUST watch Oliver!

A little lesser known thriller-turned-bloodbath of a film, hit a popular nerve in the horror community. THE BELKO EXPERIMENT brings us the fear of going to work and well, never coming home again. A group of corporate Americans working in Columbia, enter their work place as usual, when suddenly, a Jigsaw-like game ensues and every employee begins to fight for his/her life. Tony Goldwyn is back in the horror niche as the company’s leader who exercises his authority in order to save those that matter. 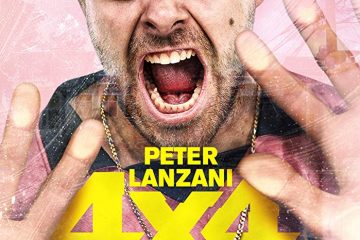