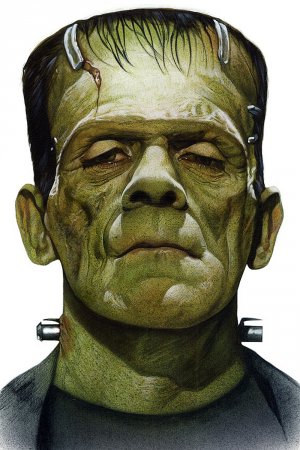 It’s tough to design a horror movie monster these days. People today are harder to scare than ever. Where once audiences cowered at the sight of a pale fellow with sharp teeth, or a particularly hairy guy, the modern viewer has a more sophisticated palette. Your average moviegoer isn’t afraid of just a Dracula, or just a Wolfman. No, kids these days require a multi-million dollar, full CGI Cyber Dracula at the bare minimum, and even then, it’s more of a discomfort caused by the uncanny valley than genuine fear. Putting aside the desensitized youth of today, with so many iconic monsters having already graced the screen, it’s become harder than ever to do something that’s both frightening and original.

In an attempt to crack the code, to discover a recipe for the perfect (and perfectly terrifying) creature, we’ve had to search beyond your average movie monster. Our early attempts at simply combining existing monsters yielded weak results in test audiences (though I must admit I was fond of Dr. Jekyll and Mr. Frankenwolf). So now, we’re designing a new monster from the ground up. We’ll be looking at some of the most common phobias out there, and learning what we can to combine them into the ultimate monster. Then, we’ll have a professional concept artist depict what our living terror would look like.

Without further ado, welcome to “DR. FRIGHTMARESTEIN PRESENTS: THE BIRTH OF THE FEARBEAST.”

TRYPOPHOBIA – The fear of a grouping of small holes, spots or bumps across a surface. While images of things like lotus seedheads can trigger strong feelings of revulsion in some people, the jury’s still out on whether this can be classified as an actual anxiety disorder, a true phobia. While we can’t say one way or the other, we definitely say that a bunch of mystery holes are pretty unnerving. You don’t know what could be in those holes. It could be anything! Our monster’s definitely gotta have some mystery holes. 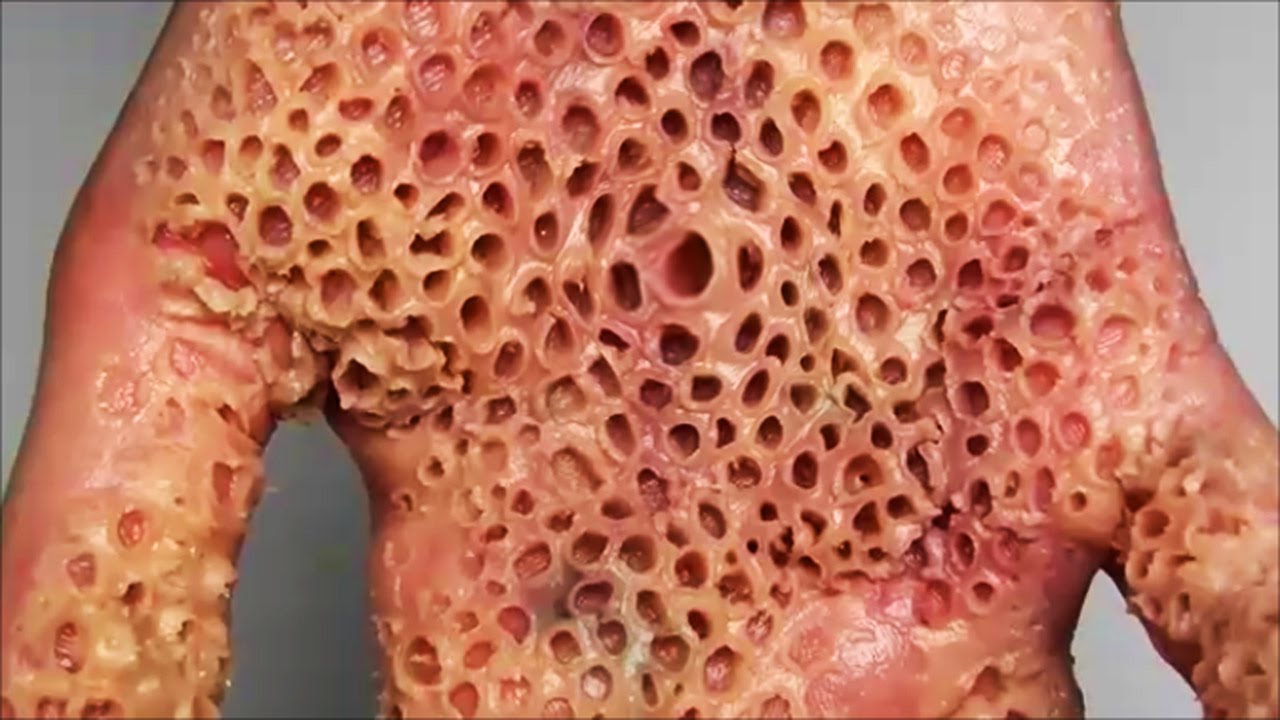 AEROPHOBIA – The fear of flying. We’ve all had that moment, watching a flight attendant’s pre-flight demonstration of how to fasten your seatbelt. That realization that if something truly did go wrong, if the giant metallic testament to man’s hubris that is an airplane were to go plummeting down, down, down to the earth, this seatbelt would do nothing. This phobia is really more about going up in airplanes, I guess. But if a monster grabbed you and flew up in the air with you, that sure would be scary, right? Yeah, let’s give our guy some wings.

CYNOPHOBIA – The fear of dogs. Anyone who’s ever been surprised on the street by the sudden barking of an unfamiliar (even worse, unseen) dog can understand this one. It’s an immediate, primal threat, a thunderclap warning of imminent violence. Even the friendliest dog still harbors sharp fangs, a muscular jaw, and often the physical ability to outrun you. An aggressive or territorial hound can be truly terrifying. 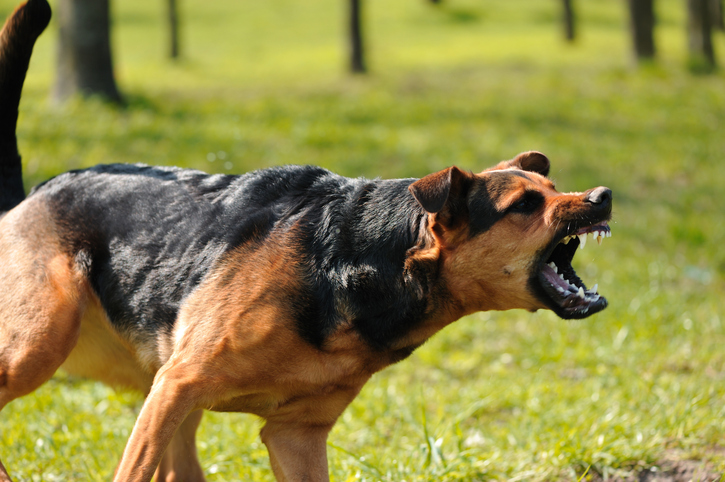 ARACHNOPHOBIA – The fear of spiders. Personally, I’ve always felt like spiders get a bum rap, as most people seem to be “kill on sight” afraid of them. While I love the little guys, I can understand, I guess. Their anatomy is so alien, so different from the way humans are put together, it just looks inherently wrong to the human eye. When the smallest, fastest ones are moving, they look like stop-motion, like they’re skipping frames somehow. Some have venom that can rot your flesh, and if you see a baby spider, you can rest assured there are hundreds more nearby. Maybe they’re in your hair, who knows? 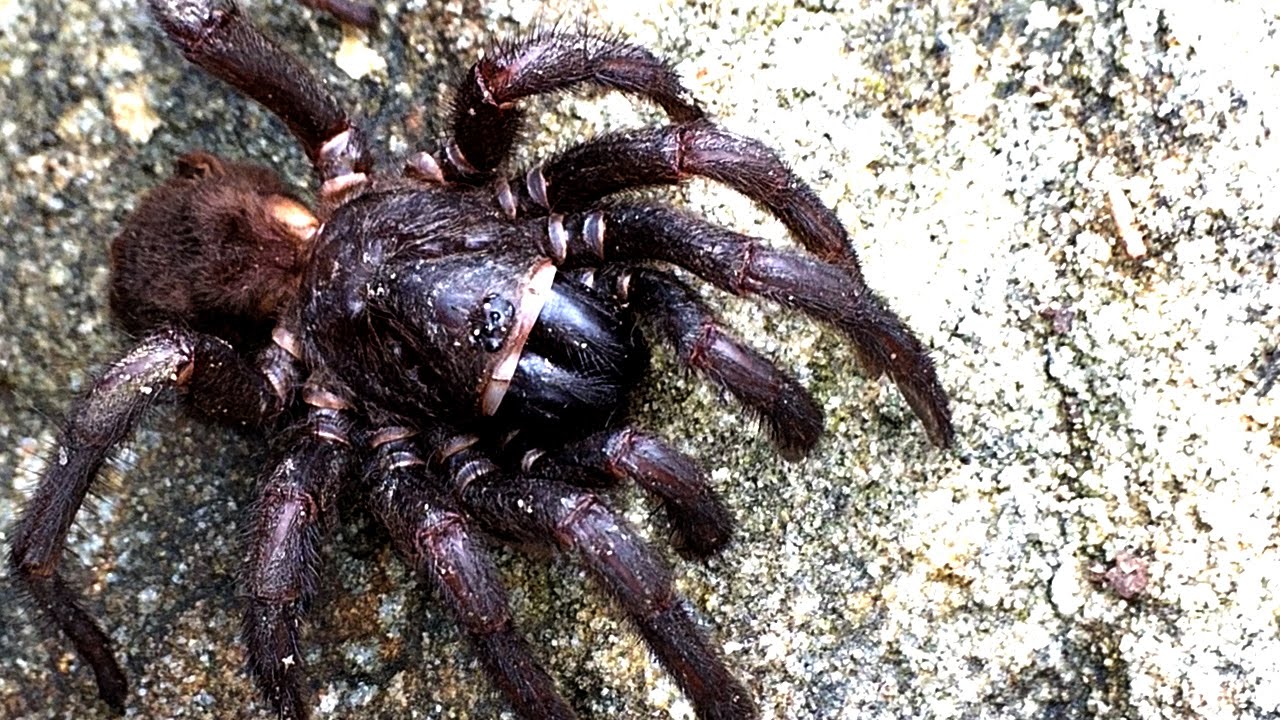 OPHIDIOPHOBIA – The fear of snakes. Another cute lil’ friend that seems to be unfairly discriminated against. But again, their movement can give a feeling of revulsion, being so unnatural to us bipeds. They’ve also got those long, sharp fangs, occasionally dripping with venom that turns your blood to jelly. Imagery of snakes with their jaws unhinged, consuming creatures whole, or of snakes lashing out with a lightning-fast, crippling bite can evoke some ancient, evolutionary fear. So I guess our monster is some kind of Spiderdogsnake. That’s, uh… That’s pretty scary, right?

MYSOPHOBIA – The fear of germs. Many of us have shades of this. Not wanting to touch the door handle in a public restroom. Cringing when someone coughs or sneezes without covering their mouth. Being a little skittish about eating deli meat from trash cans. We’ve all been there. Microorganisms, invisible to the naked eye, but more than capable of killing or crippling you in a thousand ways. Staph infections, flesh-eating viruses, all manner of sickness, pus, and rot. Just thinking about it can give you chills. Our monster is teeming with disease. Just, downright filthy.

TRYPANOPHOBIA – The fear of needles. Even if you’re not afraid of needles, it’s not hard to imagine why someone would be. A long, skinny piece of metal designed to puncture your flesh? A thin strand of metal, digging into your veins, rooting around under the surface of your skin, sucking up your blood. It feels intrinsically unnatural. I asked a friend once, who was deathly afraid of needles, what he was worried about. I argued that getting shots or having your blood drawn doesn’t hurt. He said “The needles are so long. I always feel like they’ll snap off in my veins.” 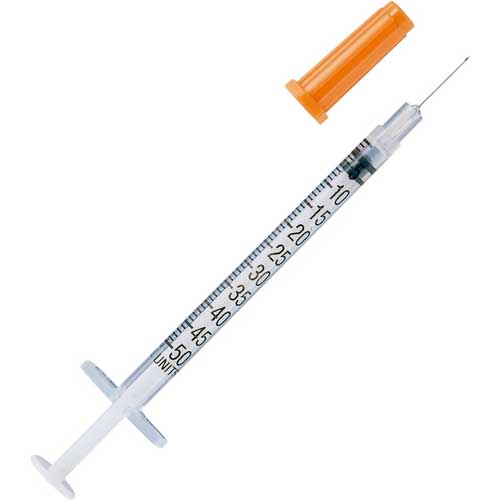 While there were many common phobias that don’t quite translate to monster-making (fear of heights, fear of public speaking, etc), our hope is that this list is enough of a basis to create the perfect creature of pure fear. We’ve given these traits to renowned 1930s cartoonist and living legend Fats Mortimer to see what he can come up with. We want to warn you that the results may be too frightening for readers with delicate constitutions. 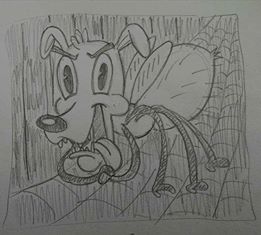 [Fats Mortimer is an alcoholic and he has been let go. Professional illustrator Joe Oliver was called in to replace him, and came up with the following, much better image. -Editor] 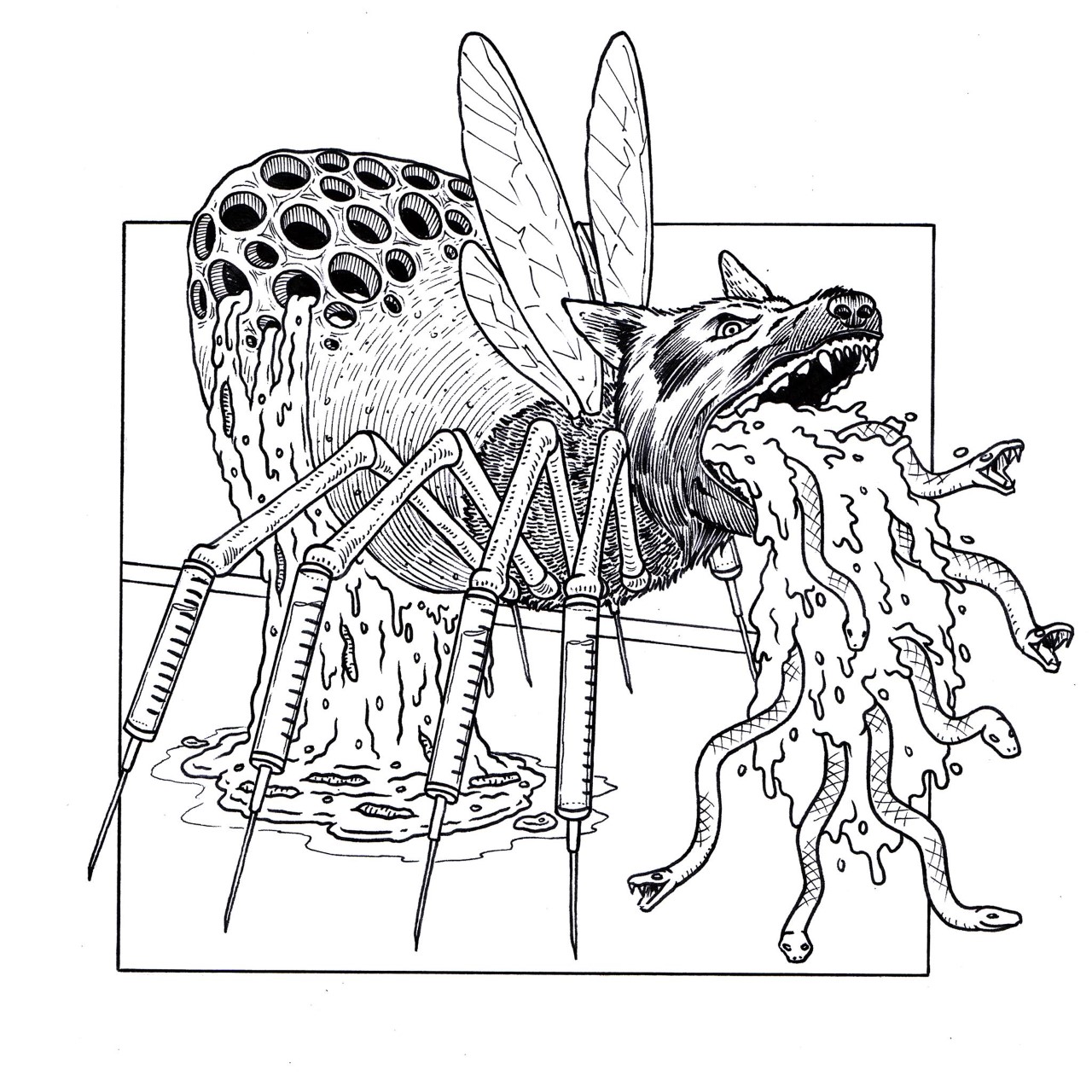