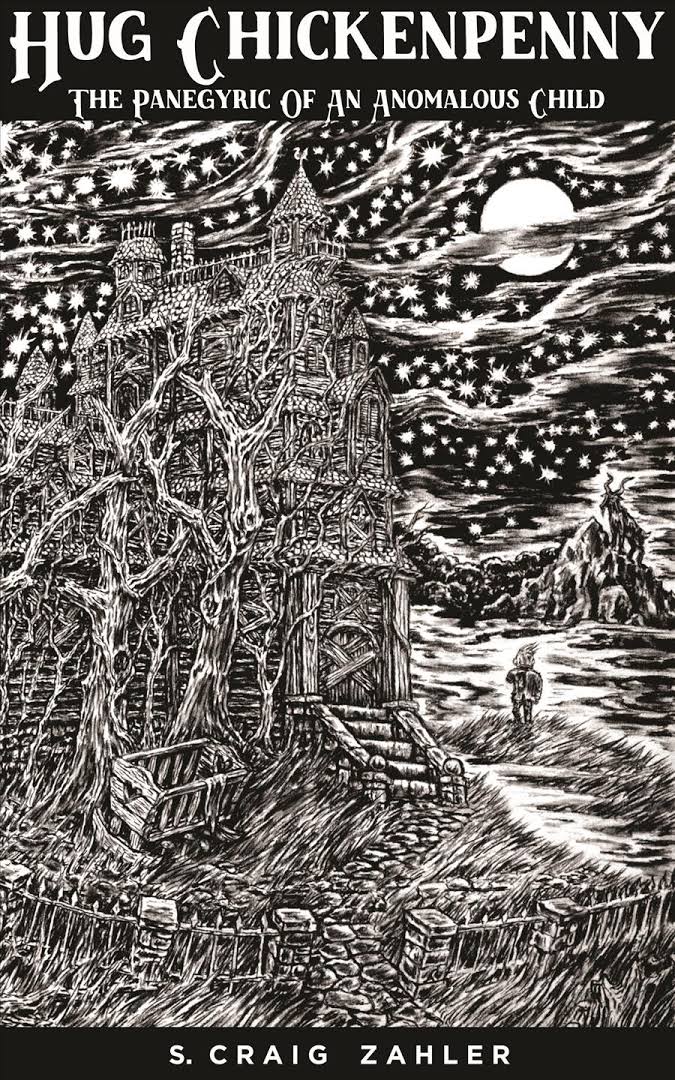 There is no doubt that S. Craig Zahler is making a name for himself as an incredible director and writer. His first film, BONE TOMAHAWK was a successful, genre-bending take on a classic Western and the recently released BRAWL IN CELL BLOCK 99 had people positively salivating . It’s fairly amazing that Zahler has been able to pull off both writing and directing these movies to such an effective degree. 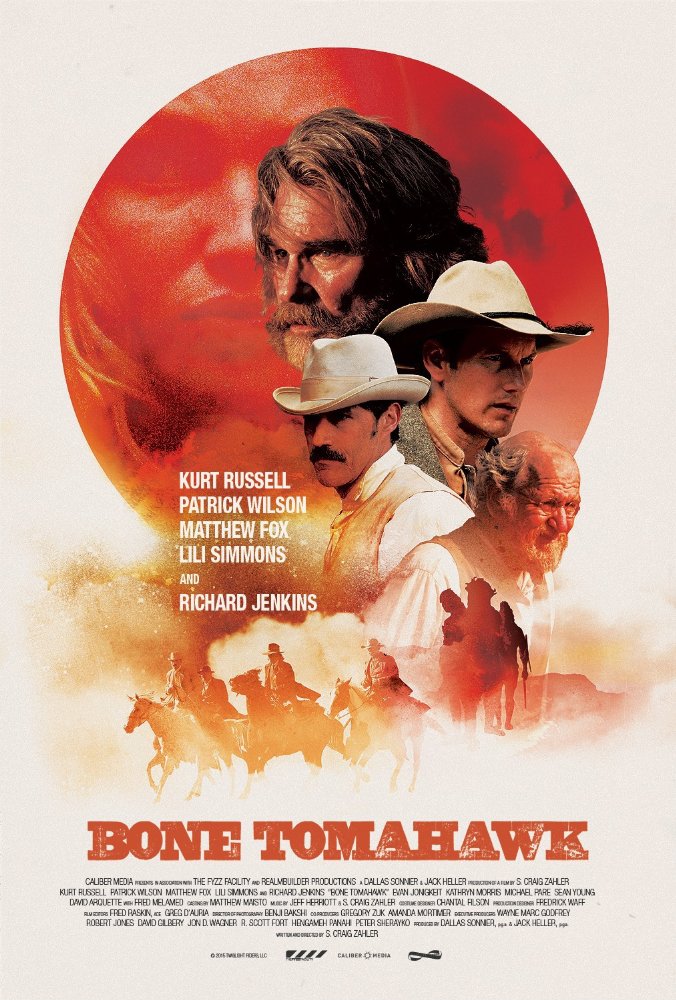 In my opinion however, Zahler’s talent has not translated to his latest novel, HUG CHICKENPENNY: THE PANEGYRIC OF AN ANOMALOUS CHILD.  If the title alone makes you as dizzy as it does me, I will translate it for you: HUG CHICKENPENNY is about a child named Hug, who after a grisly birth is left orphaned. Born with obvious physical deformities- including fangs and red eyes that blink one at a time, Hug bounces from carer to carer, most of whom don’t really seem to care.

Throughout the novel there are hints that Hug is not only physically handicapped but is fantastical somehow in a way that is out of this world. The mystery of Hug however, is never resolved and the book just kind of…ends. While it is a touching and heartfelt finish to the story, this sweet ending is overshadowed by the drawbacks of the rest of the novel.

Like its title, the way this book is written is superfluous to the point where it becomes frustrating. Unnecessary synonyms not only for adjectives, but for nouns and names characters too, cloud the novel. The writing style completely took me out of the story. Sometimes it felt as though I was reading a dictionary; with the story also moving along at the pace of one too. 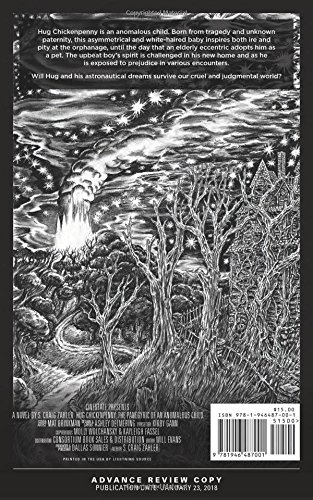 HUG CHICKENPENNY does have an otherworldly quality to it despite being rooted in reality. The effect is similar to Lemony Snicket’s A SERIES OF UNFORTUNATE EVENTS.  These books can also be compared in terms of having orphaned main characters who are charming and lovable. Hug is a protagonist who you can’t help but care for and admire. This is the good thing about the novel and one of the only reasons I was compelled to finish it. While the other characters, even those who are portrayed in a good light, are problematic, Hug remains genuine and endearing.

HUG CHICKENPENNY is just not nuanced enough for me as an adult but I think it would be an excellent book for an elementary school aged child or one in their early teens.  Especially as a first foray into horror or dramatically dark literature. The book reads like a fairy tale which would be quite enchanting to younger readers and it would definitely provide lessons on acceptance and human decency, while also satisfying the morbid curiosity that we have even as children. As a kid I grew up reading GOOSEBUMPS, A Series of Unfortunate Events and Stephen King (which I’ll admit I was probably a bit young for but hey, it only scarred me mentally), I know 11-year-old me would have loved this book.

With S. Craig Zahler putting out the caliber of films he has been, it comes as no surprise that HUG CHICKENPENNY: THE PANEGYRIC OF AN ANOMALOUS CHILD will eventually make it to the big screen. The Jim Henson Company has acquired the film rights for the modern-Gothic tale which I think is fantastic, and the story could well likely turn out much better when translated to screen. In fact, mixed with the magic of the Jim Henson Company’s puppetry, HUG CHICKENPENNY could be a beautiful and mesmerizing film. 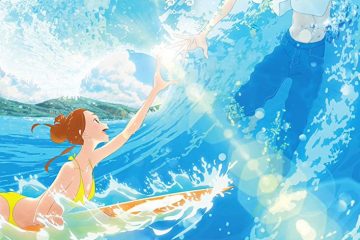 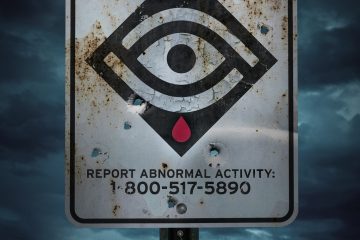 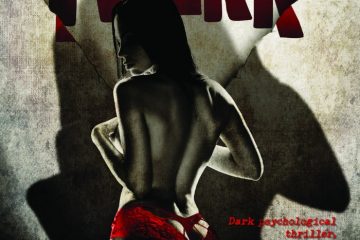