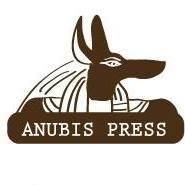 Horror readers and writers alike were saddened upon reading the official announcement of the closure of Rob DiLauros  FEAR FRONT PUBLISHING.

Hot on the heels of that announcement comes the launch of the new horror and paranormal imprint ANUBIS PRESS. 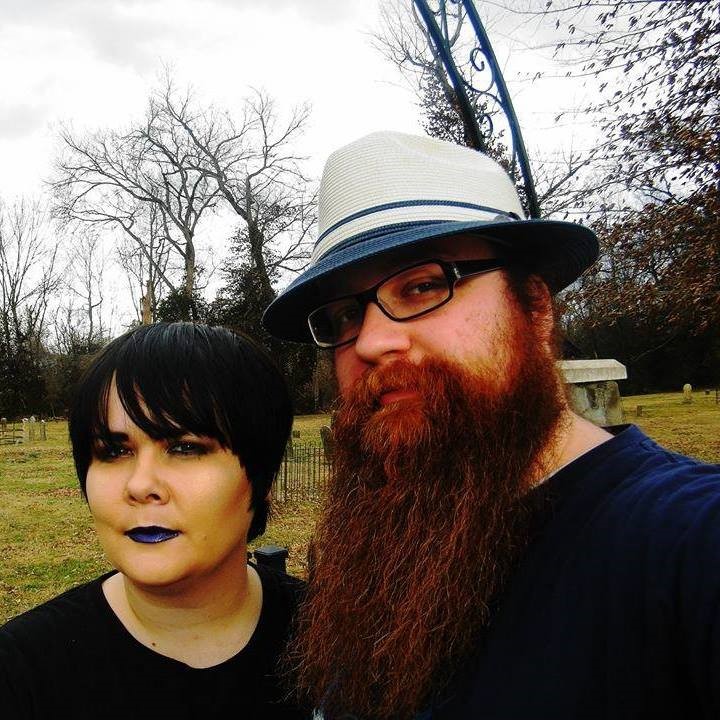 From Jacob and Jenny Floyd, authors of  LOUISVILLE’S STRANGE AND UNUSUAL HAUNTS, and owners/operators of two Kentucky ghost tours (Shepherdsville History and Haunts Tour and NuLu History and Haunts Tour), this new publisher will specialize in bringing readers quality paranormal nonfiction and all styles of horror. 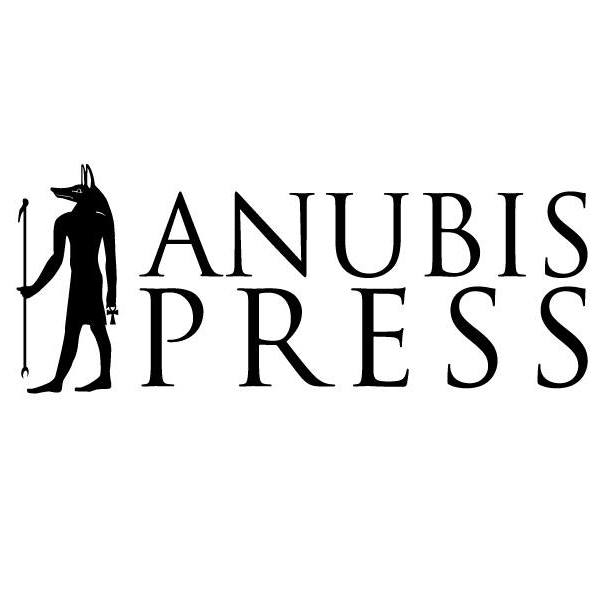 The first book to come from Anubis will be the celebrity macabre, HAUNTS OF HOLLYWOOD’S STARS AND STARLETS. With some of their own projects currently in the works, they plan to open up for submissions no later than the spring of 2018. To keep an eye out for their developments, follow ANUBIS PRESS on Facebook.