Living in Toronto, there is nothing I fear more than the icy frigid Canadian winters.  Though I may hate the reality of surviving in below zero temperatures I LOVE survivalist-horror. Much like Adam Greens FROZEN, one of my fave films of the sub-zero temp sub-genre, MOUNTAIN FEVER  is icy, isolated and atmospheric.

The film tells the story of an incompetent English man who becomes a hostage in his own home. In a strange twist of fate, he is forced to work together with his captor to fight off survivors of a fatal virus.  The film is directed by Hendrik Faller  and will have its debut at London England’s Horror Channel Frightfest on August 26th 2017.

Check out the trailer and these five exclusive to Fear Forever stills from the film. Stay warm and healthy and check back for more on the film here at Fear Forever! 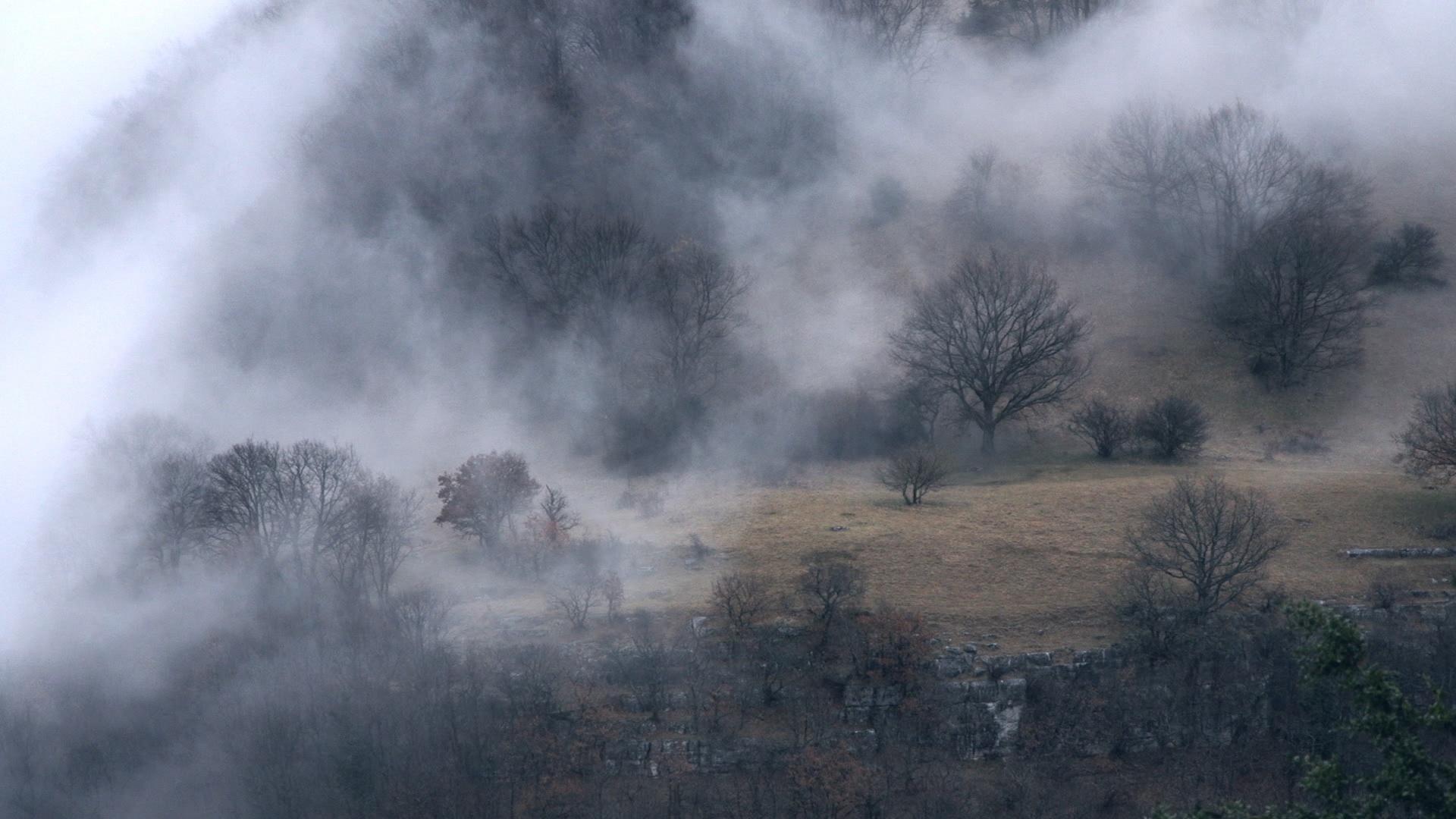 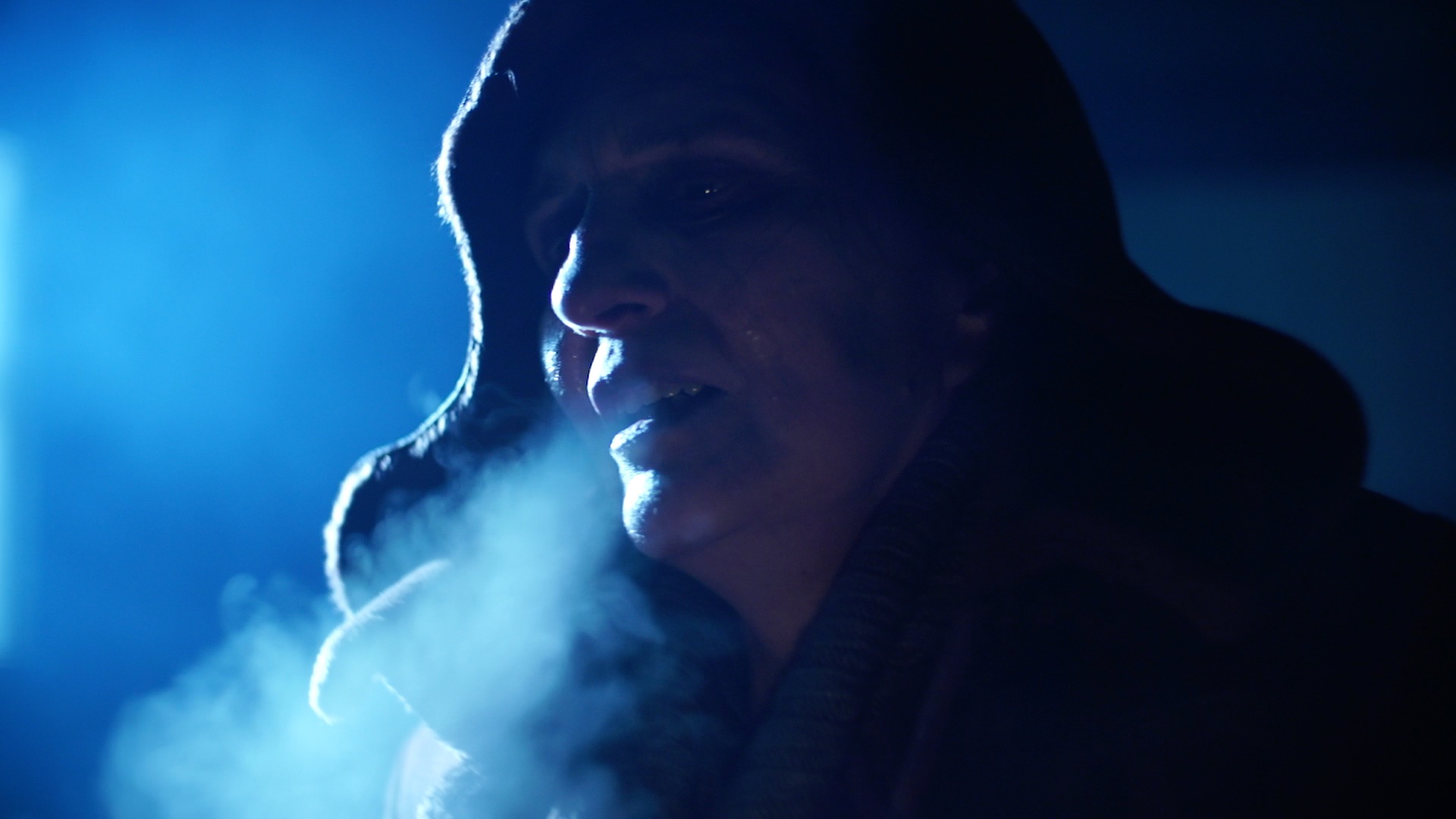 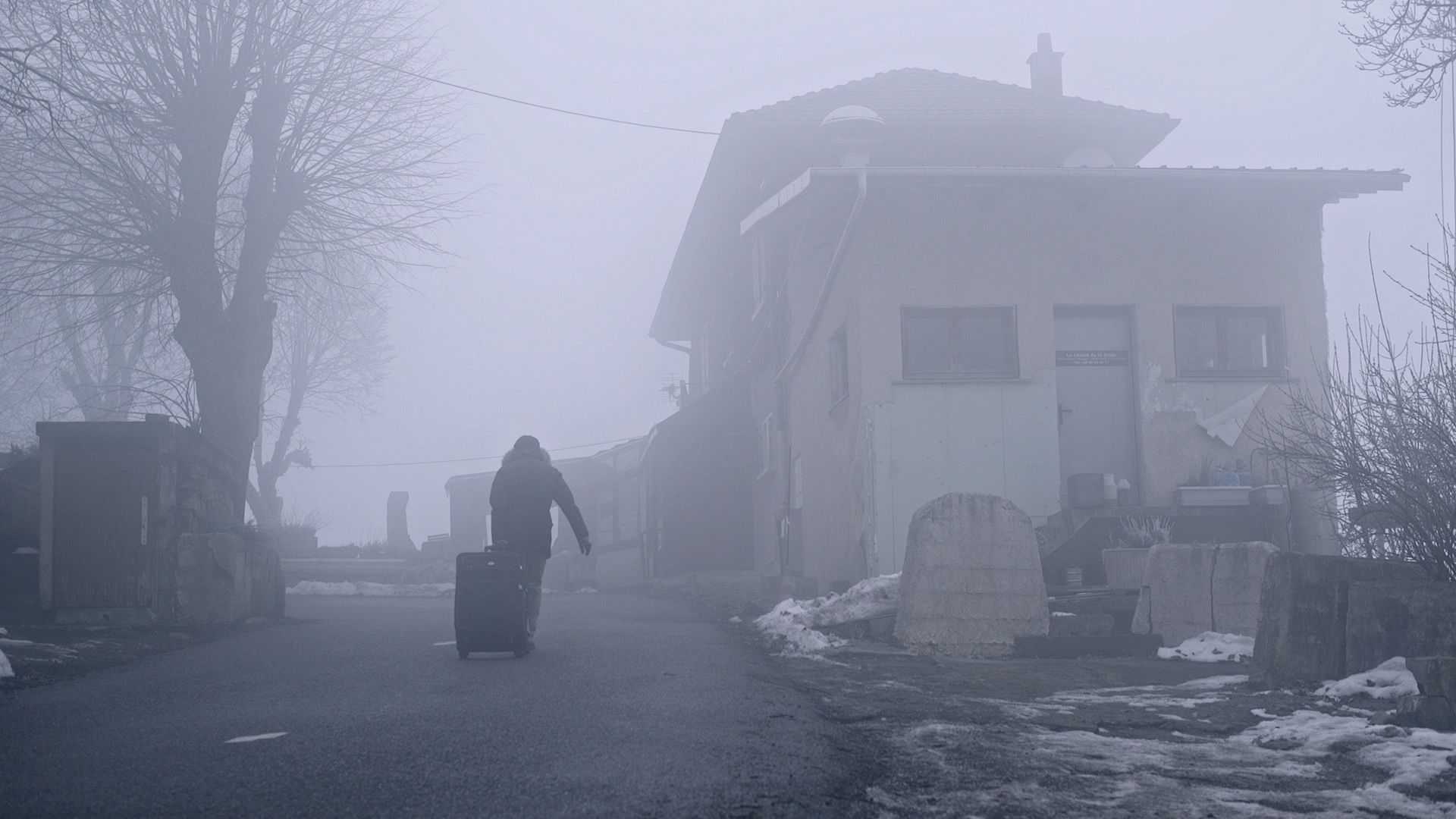 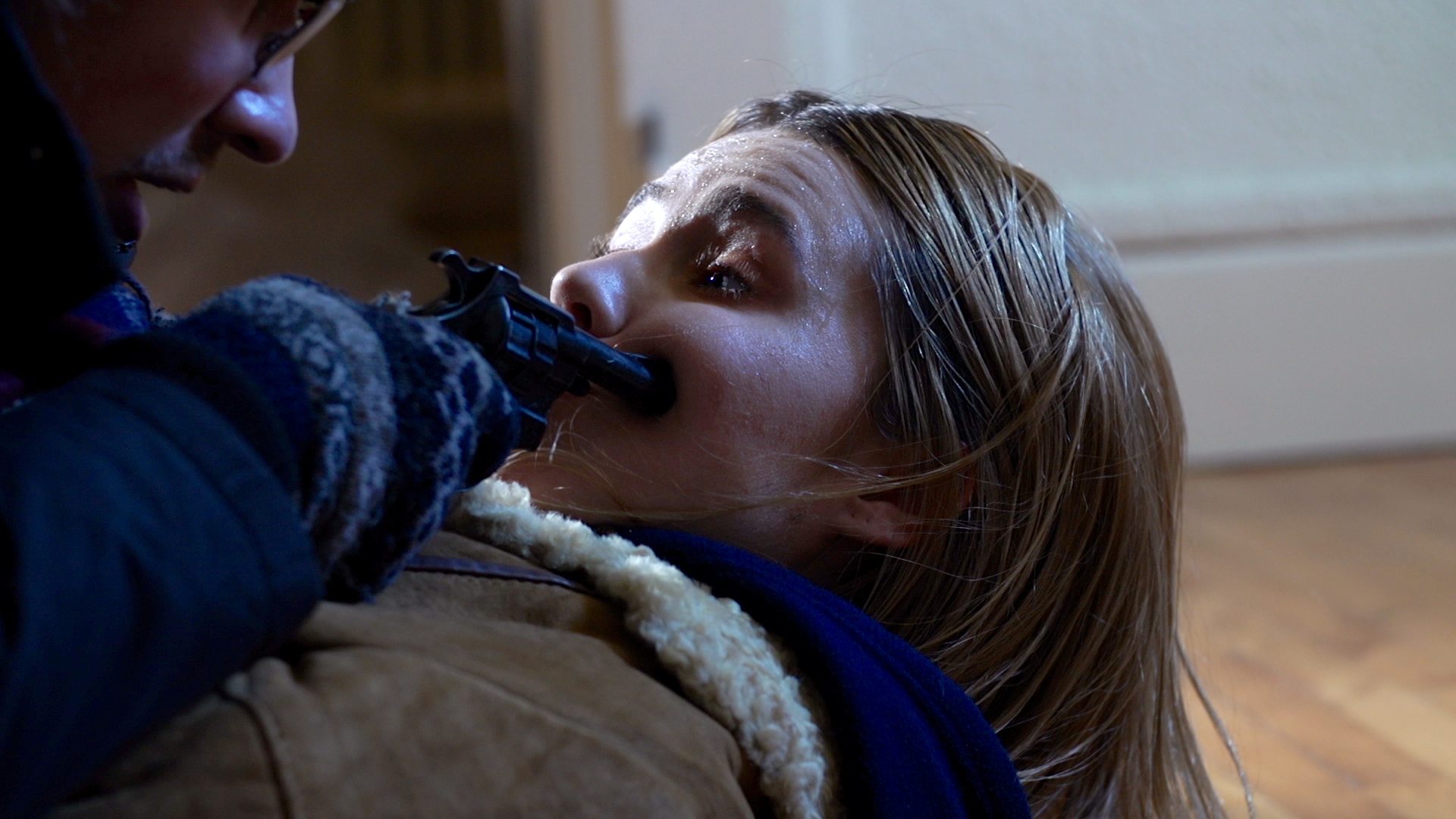 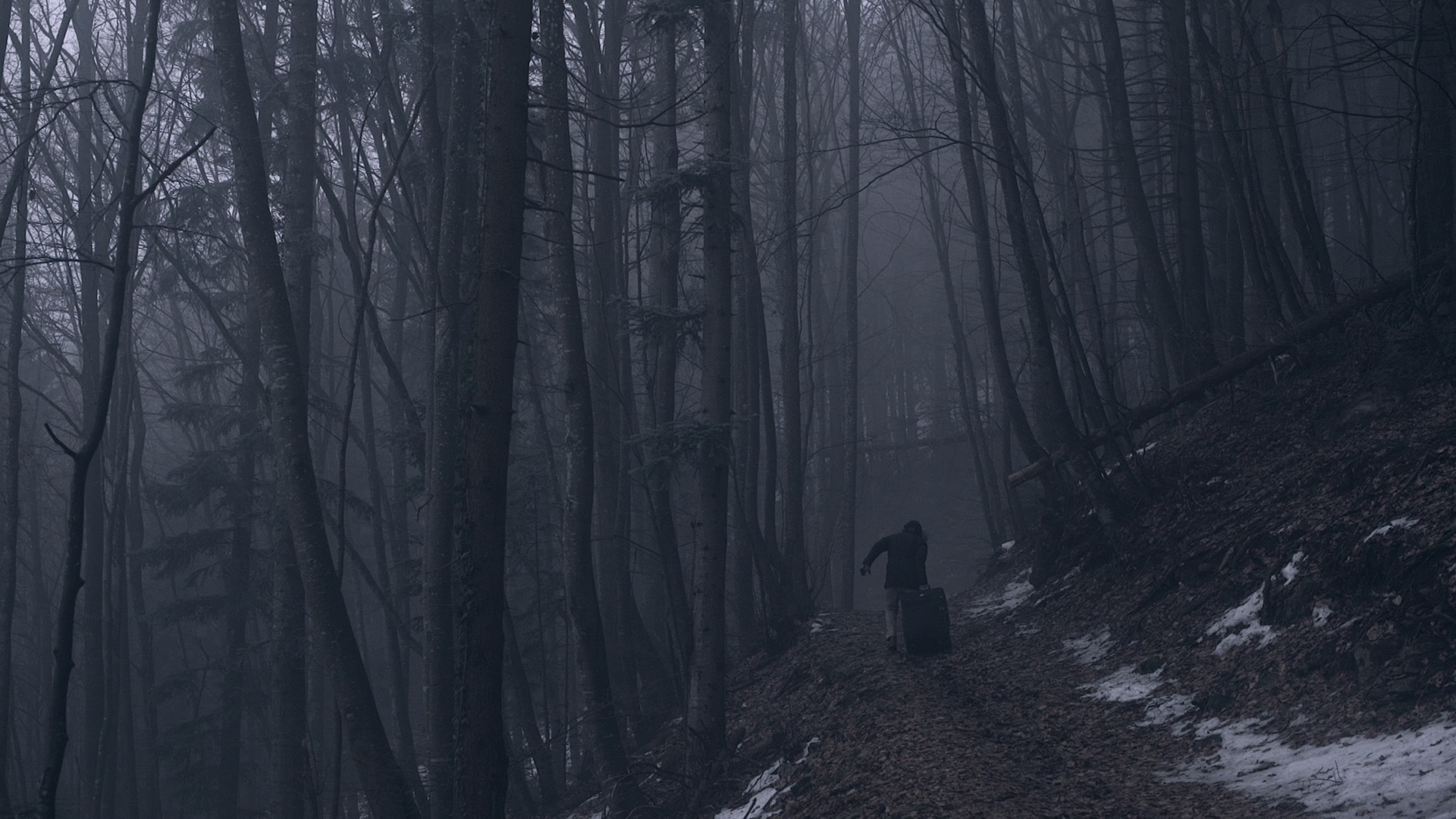