HAPPY DEATH DAY is a film that on a quick glance of the trailer could be written off as just another one of the countless whodunit slashers that employs your standard package of the straight-from-central-casting crew of beautiful, white, sun-kissed, cult-like/abusive levels of narcissist personality disorder that are gift-wrapped nicely with a bow on top and called “Sorority Culture” characters. The nubile, all American, silver spoon fed beauties out on their own at college that suddenly become the targets of an unknown, masked killer who is hell bent on taking them out one by one. It’s become its own sub-genre, a common horror equation used by writers to sell a script to producers because its statistically proven to be successful which translates to a lower risk investment in an industry that you have to be either crazy or unlimitedly wealthy to put money into. But this film has a more complex theme than simply trying survive a killer frosh week, which is what is making this film such a success and has had it smoke its opening week box office competition.  Never judge a book by its cover and never judge a film by it’s trailer.  That’s the adage I live by and in this case it’s a good thing I did. 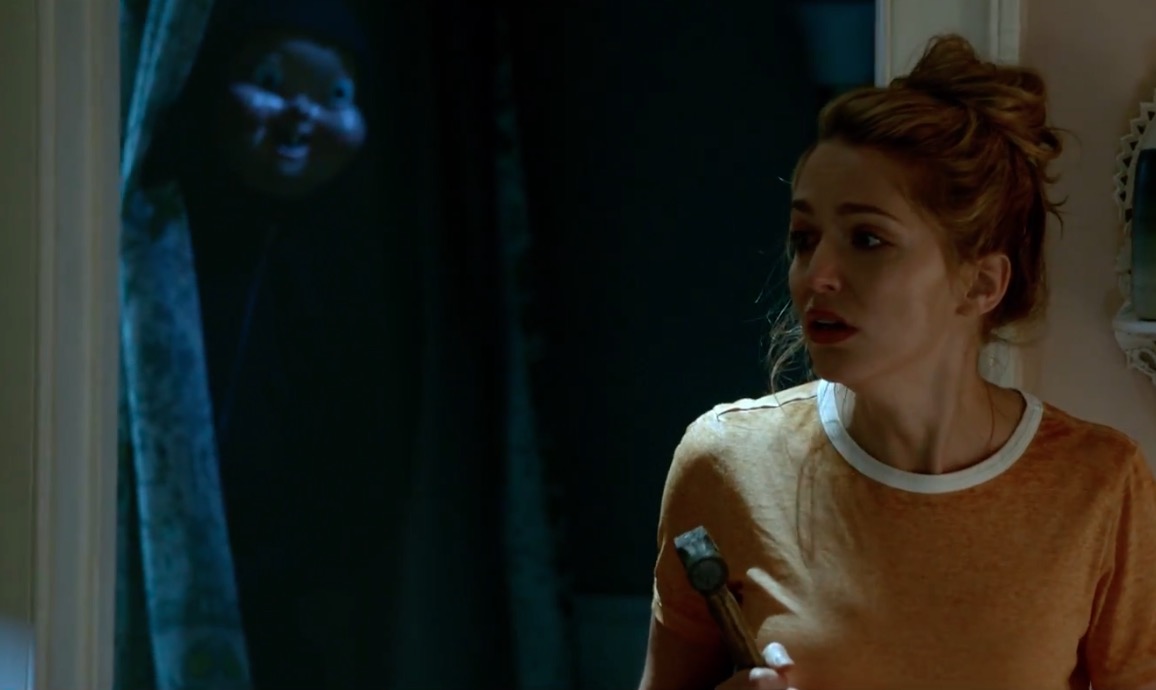 Theresa, who goes by the name “Tree” (Jessica Rothe), is pretty, young, care-free and a birthday girl!! After what one can only assume was a complete rager of a night, Tree wakes up in a strange bed, in a strange boys dorm with a pounding headache and her phone ringing a nerve grating birthday themed ring-tone.  Said “strange boy” is the sweet, affable and kinda goofy Carter (Isreal Broussard) who gives Tree some Tylenol before she blows out of his place and does the walk of shame back to her sorority house all the while trying to dodge canvassers, sprinklers, previous one night stands and all to the tune of a blaring car alarm. The perfect hangover soundtrack! After a few bitchy exchanges with fellow sisters, classmates and a make out sesh with her math teacher, Tree heads home and gets dolled up to do it all over again and have another fun filled, debaucherous night.  As she makes her way across campus she comes to a dark underpass lit with construction hazard lights that illuminate a small music box in her pathway. Out of nowhere a killer in a baby mask (the schools mascot is a baby, which I can only deduce was the writers poking fun at the “snowflake” or “crybaby” college stereotype ) kills Tree. The end.

Just kidding! No,  Tree wakes up as if this was all a bad dream. It starts to feel like bad deja vu because she wakes up in the same strange boys dorm, does the same walk of shame, makes out with the same math teacher and gets ready to go to the same party only to die again….and wake up again. And so on and so forth (you get the picture).

The film is being billed as a dark(er) take on GROUNDHOG DAY which was already pretty dark as it is.  I actually don’t see the film that way at all. I see it first and foremost as a coming of age rom-com, then second as a darker take on GROUNDHOG DAY. That’s not to say it won’t appeal to slasher fans but it isn’t “this generations SCREAM” as so may are declaring. 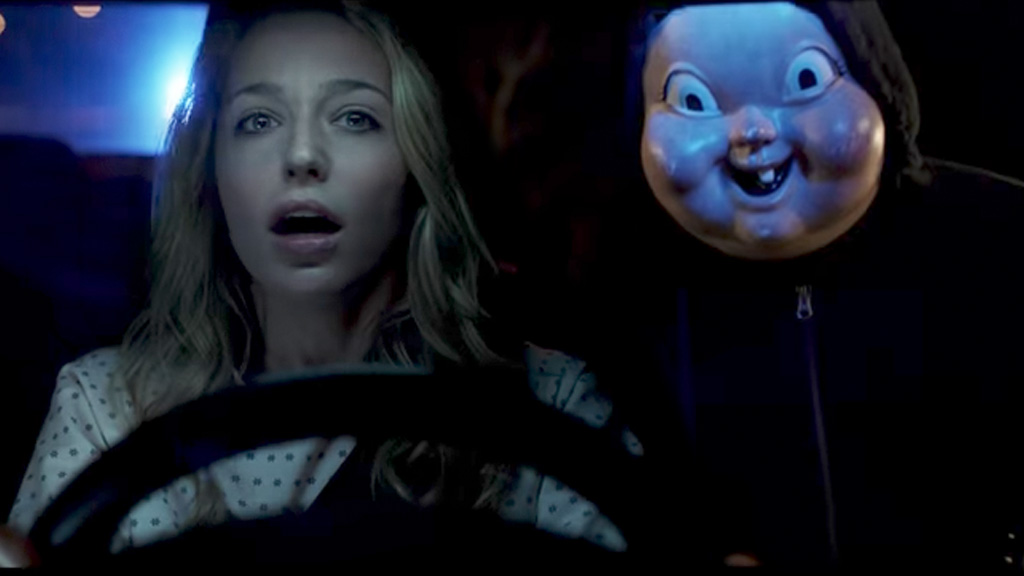 The cast is competent as is the story. It’s a bit reaching when it comes to answering some of the key points in regards to the conclusion and in answering the burning “whodunit” question but people don’t go to a film like HAPPY DEATH DAY to find the most plausible story lines do they?

This is a fun flick to catch with friends but nothing to write home about.

” A coming of age rom-com for the teen slasher demographic” 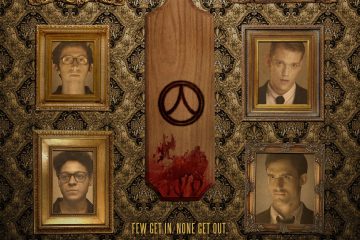