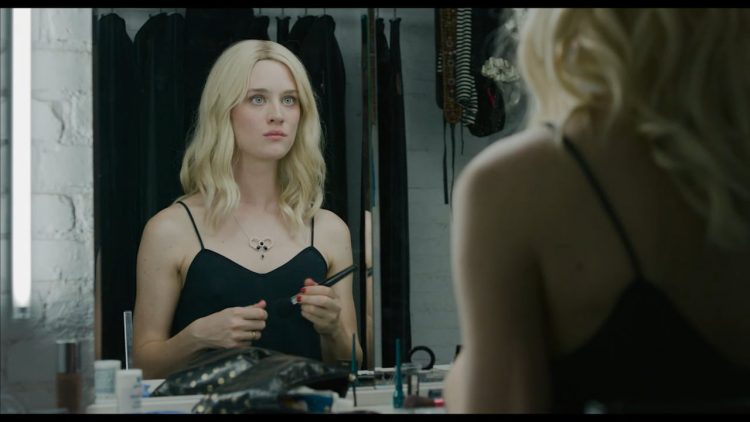 “Be careful Izzy, people are fragile”

I wasn’t having a very good day when I watched MEMORY BOX. I was having a hard time shaking the series of problems I ran into that day when it was getting dark out and I was trying to unwind. Its times like this I am extra grateful for film.  This is what entertainment and stories are for, right? To lose ourselves in and to take our minds off our daily troubles and our memories of the things that went wrong. MEMORY BOX certainly took my mind off the roadblocks of the day but also made me look deeper into memory, its functions and its flaws. 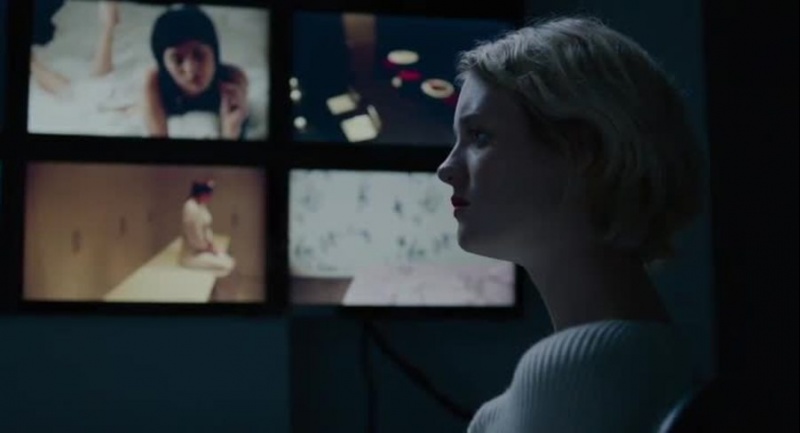 MEMORY BOX is written by Audrey Ewell (UNTIL THE LIGHT TAKES US) and co-directed by her late partner Aaron Aites (UNTIL THE LIGHT TAKES US). The film premiered at Fantastic Fest 2016 and would serve as the last film they worked on together.  Initially done as a proof of concept for a feature length film,  it works surprisingly well as a short but is something I could see Ewell developing so much further with a feature length run time.  Either way, the film is stunning and is a really beautiful memento of the creativity and artistry that Ewell and Aites made together.

The film stars the fantastic Mackenzie Davis (BLADE RUNNER 2049, THE MARTIAN) and Shane Carruth (THE GIRLFRIEND EXPERIENCE, SWISS ARMY MAN) as a young couple facing some unusual and complex challenges.  Izzy (played by Davis) is a young mother and an actress working in an environment that I saw as an interesting play on “Cam Girl” websites. If you are unfamiliar, “Cam Girl” sites are where customers can pick the girls they want to watch via webcam and for a fee, direct them to perform sexual acts at their request.  In Izzy’s case, she is being directed to recreate memories for clients. For the most part, they are relatively innocent moments in time that hold particular value to the client in question.  Things take a turn when the boundaries of professionalism between the client and the actors is pushed and the client tries to pressure the actors to take the agreed upon scene and make it sexual of nature. Performing outside the agreed upon scene and its corresponding pay-scale is a very prohibited act and despite Izzy being okay with this particular customer overstepping the rules and regulations, her scene partner (played by Louis Cancelmi) is not and he leaves. 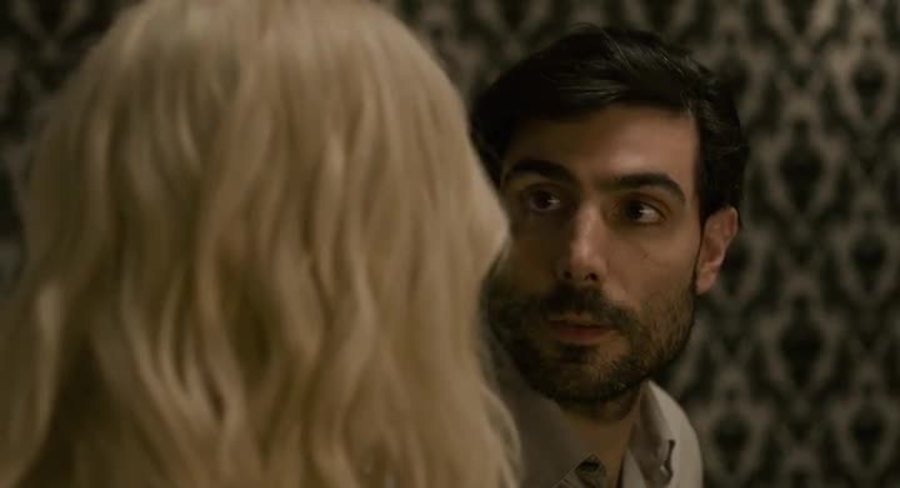 The after effects of the decision to bend the rules by Izzy causes a negative chain reaction that opens up conversation and insight into why the human mind and its memories are so important to keep in line. It also sheds some light on the emotional chaos that can ensue as a result. 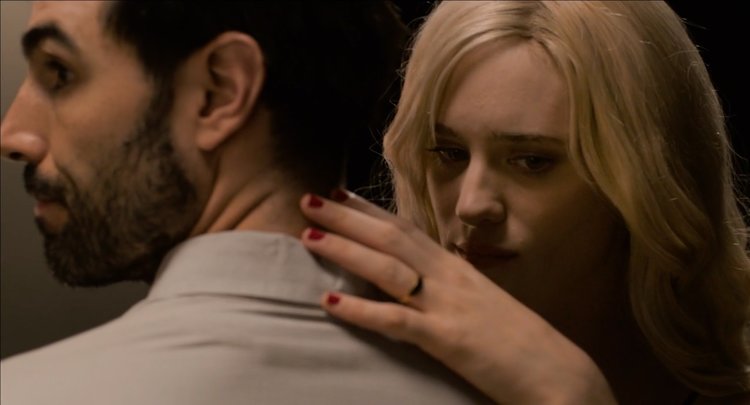 What can I say about the film? Well in many ways it speaks for itself. Its beauty is layered in story, morality and depth of character. On a surface level it is directed with a very thoughtful eye and a voyeuristic vantage point that hits the mark on the loneliness and isolation people feel in the world today and how technology feeds into that in both good and bad ways.  Even though the film is only 11 minutes long, the performances stand out in ways that many actors cannot achieve with a full length run time, which is a testament to their talent and the writing. The ending is something that took me a little time to digest and make head way with but having something to think about and examine for some time after the film ends is something I enjoy and is one of the beautiful elements of film making and story telling itself.

The film will be playing along with UNTIL THE LIGHT TAKES US on July 26th in New York.  Event and ticket info can be found here :  http://roxycinematribeca.com/category/events/2017-07-26/