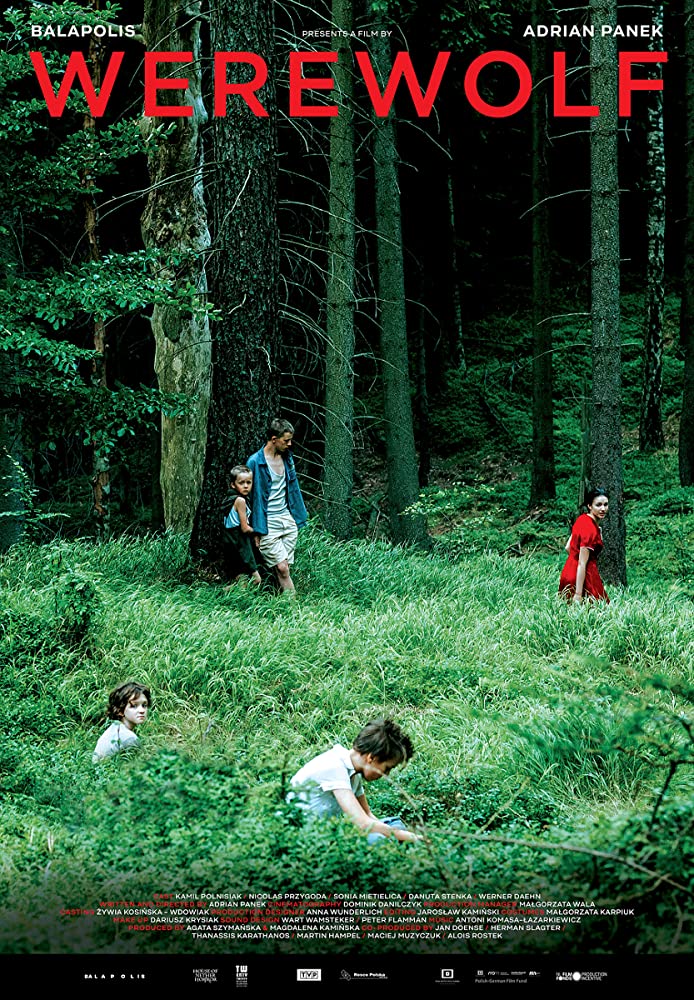 When you think of the word “werewolf” your mind surely goes to images of human transformation and monsters that howl at the full moon. But Adrian Panek’s WEREWOLF (WILKOLAK) features a far more terrifying monster…. You guessed it; it’s people. Set at the end of World War 2, WEREWOLF knows there can never be anything more horrifying than the holocaust was. So instead, this film takes a more dramatic route, becoming a period piece that just so happens to feature lots of blood and bite marks.

After eight children escape from Gross Rosen concentration camp in occupied Poland, 1945, they are dropped off at a decrepit mansion with no water or food. Scared, hungry, and thirsty, they try to cope with their trauma and struggle to return to a normal way of living.

Soon, however, Nazi trained German Shepherds, set loose to scavenge, surround their hideout. Trained to hunt, attack, and kill Gross Rosen prisoners, the dogs stalk the children. The children must fight for survival on their own, as the adults they come into contact with are even more vicious than the dogs.

The children in this film are in danger not only from outside terrors but also from each other, as they struggle not to perpetuate the abuse they have suffered. One of WEREWOLF’s most profound messages is that even though the war has ended, the trauma continues to go on, maybe even indefinitely. And that notions of good and evil are not so black and white when everyone is broken. Like most war films involving children, WEREWOLF is a tale of lost childhood.

You don’t need to rush to the head of the line if you are looking for an animal-attack horror. WEREWOLF is different from  THE PACK or CUJO. These dogs are not radioactive or genetically engineered killing machines. Instead, they are just animals psychologically engineered by some of history’s worst people. We cannot help feel the vicious dogs are somewhat victims themselves. While this is poignant, it does dampen suspense. WEREWOLF isn’t the most thrilling of films.

WERWOLF’s cinematography makes the most of its filming locations- especially the stunning Table Mountains in Poland. Whether we are viewing the antique mansion or the earthy woodlands, there is a sense of tranquillity as the children make a home for themselves in this unlikely and dangerous place.

WEREWOLF, though full of terrors, ultimately has its happy ending at the start, with the end of WW2, making all that comes afterward oddly still a victory for the characters. The film is a compelling exploration of dialectics, of seemingly opposing concepts being truths concurrently.

WEREWOLF will no doubt leave its impact on some. Although it lagged at points, I’m hesitant to give it too much criticism because of the subject matter. A story of survival and triumph during one of the history’s darkest times, I would be a monster not to appreciate this film and its story.

“WEREWOLF is a compelling exploration of dialectics and seemingly opposing concepts being truths concurrently.” 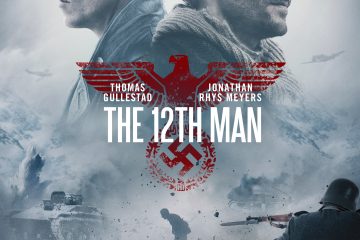