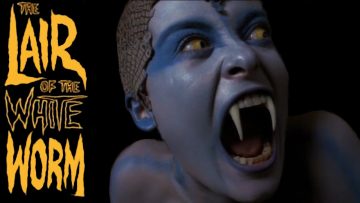 Last week we announced the launch of “Fear Forever Presents – 66 Horror Flix”, a weekly cult video series with horror director Jim Towns. This week in our first episode, Jim riffs on the phallic phenomena that is Ken Russell‘s THE LAIR OF THE WHITE WORM. Starring the ethereal Catherine 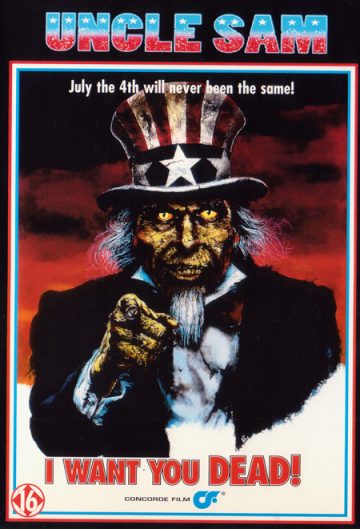 HAPPY 4TH OF JULY AMERICA! Initially, I wanted to give you a list of my favorite 4th of July horror films.  With the help of a dear friend (thanks Dave!), we came up with a few titles that have ties to Independence Day (with the exception of the film INDEPENDENCE

Enigmatic film producer William Castle, the master of cinematic showmanship who employed gimmicks to the screenings of his movies primarily throughout the fifties and sixties, took hold of writer Thomas Page’s book “THE HEPHAESTUS PLAGUE” and turned it into an elegant and good looking film entitled BUG. This would become 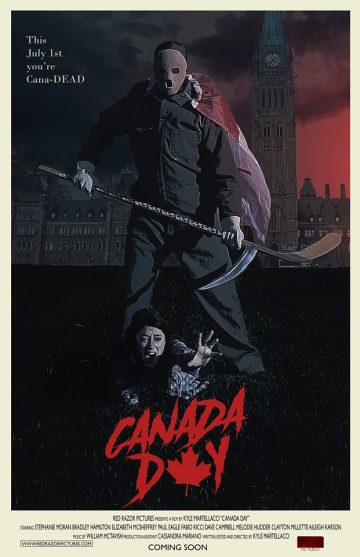 Hosers and Hockey Players Beware! – This Faux Trailer for CANADA DAY is KILLER!

HAPPY CANADA DAY! To celebrate the countries 150th birthday (and not looking a day over 100!) we thought we would recognize Canada’s huge role in the history of horror! Canada and its respective cities have played many other places in horror films since its earliest days. In this case, it 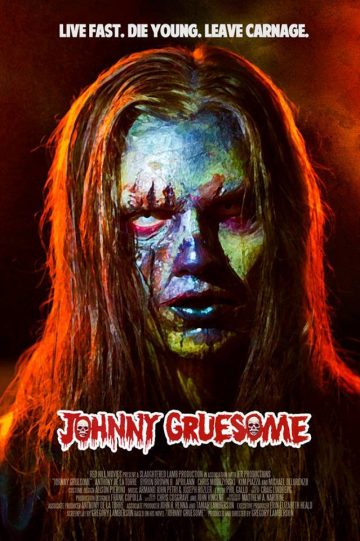 We have been on a short-film kick at FEAR FOREVER and here is the latest one we watched…and loved! Based on the comic by co-writer Mark Thibodeau, THE LAST HALLOWEEN is directed by Marc Roussel and features a performance by a true fan favorite of Canadian horror. In a ghost

It’s not every day that I find myself spellbound by a film. Interestingly, I don’t think I have ever used the word “spellbound” before, but it is an incredibly apt description of the feeling I am left with after seeing LIMBO. You are probably asking yourself, what is so captivating

Today we conclude our two-part feature titled “A Day In The Life Of A Scream Queen” penned by horror goddess SADIE KATZ.  Sadie continues to be a fixture in horror and is a fan favorite for her talent, beauty, wit and accessibility to her fans.  It’s that kind of fan 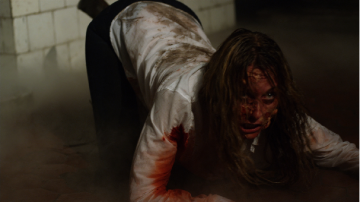 Film fans, and more specifically horror fans, are incredibly rabid when it comes to the films they love and the people who make them. In this age of technology, where celebrities are more accessible than ever before, there is the general consensus that we TRULY know the actors and actresses