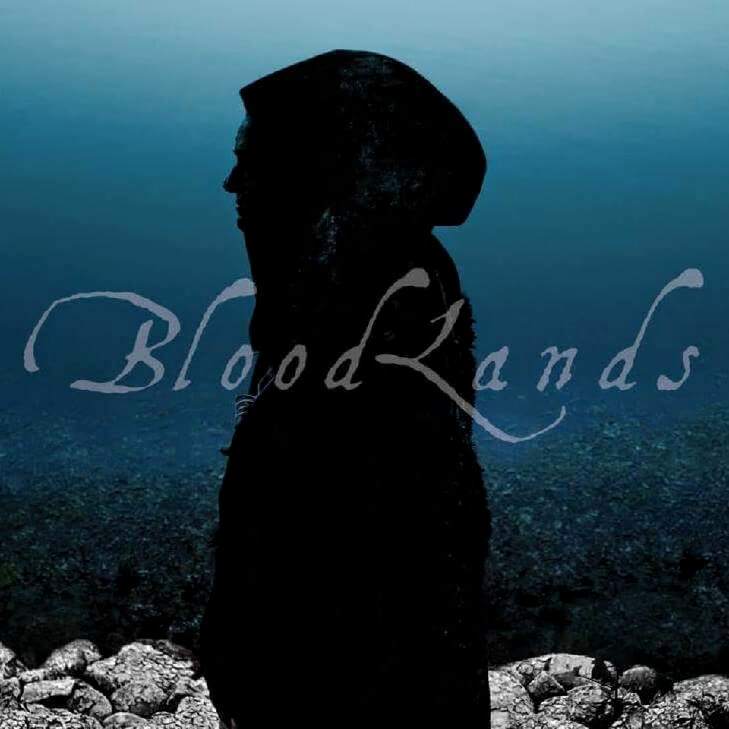 BLOODLANDS is a harsh and desolate film; much like the area in which it takes place. Playing as a part of A Night Of Horror Film Festival, it manages to blend drama and horror over the backdrop of a troubled and isolated part of the world. BLOODLANDS is an Albanian/Australian co-production, but the film takes place in Albania and is also in the native language. Don’t let the subtitles scare you away; this film packs a punch. The film manages to stay rooted in reality, while also giving us some subtle supernatural elements for good measure. 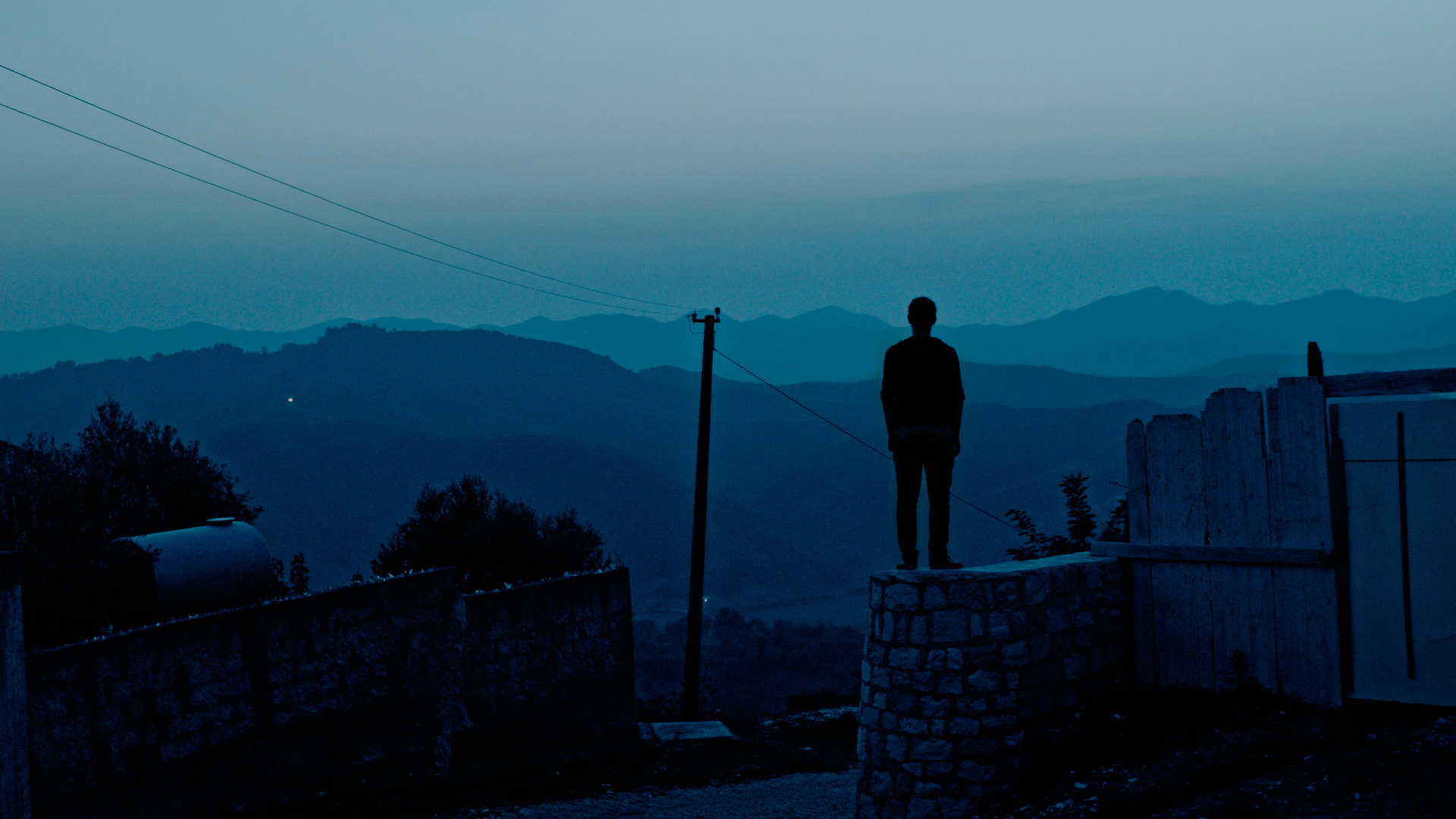 The film opens with a title card discussing an antiquated piece of Albanian history called “Kanun“, a set of laws involving blood feuds, murder, and some other Bronze Age thinking. The film itself is an examination of old meets new, as well as modernism versus traditionalism. This title card will set the stage for a murder revenge plot that is not as straightforward as that notion may seem. The first frame of the film shows a skinned lamb hanging in our protagonists butcher shop, and the cinematographer lingers on the carcass just a little too long for comfort. Any meat eater knows where their food comes from, but seeing it up close doesn’t exactly whet the appetite. It’s also a crafty bit of foreshadowing that will undoubtedly come back into play. 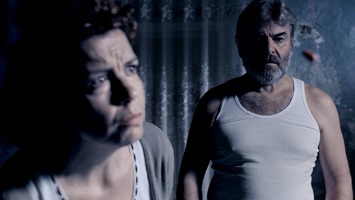 BLOODLANDS, at its core, is a story of family as well as the ties that bind. Skender (Gëzim Rudi) owns a failing butcher shop with his wife Shpresa (Suela Bako) and two adult children Artan (Emiljano Palali) & Iliriana (Alesia Xhemalaj). The family struggles with money, and argues amongst themselves like any other red-blooded nuclear family. The town in which they live is bleak & harsh, much like the people that inhabit it. Nothing here is easy, as evidenced by the issues the family faces on a daily basis. Skender is a tough patriarch, but he seems to genuinely want the best for his family, even if he’s not always the best at showing it. 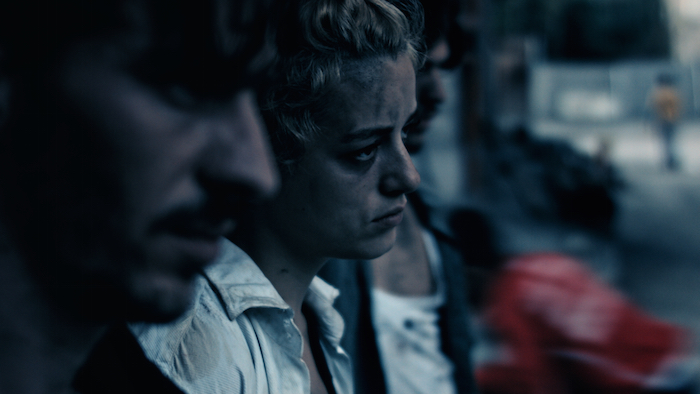 Aside from this family, the town seems to be inhabited by a group of feral young people with legends of a witch that lives up in the hills. Skender pays little attention to the rumors, while his wife and kids seem to put a little more weight into it. Aside from being a little mute & dirty, these feral street kids at first seem harmless…rest assured, they are not. The film inter-stitches shots of axes, scythes, and various blades as if to let us know that there’s trouble a brewing. Double, double toil and trouble indeed! 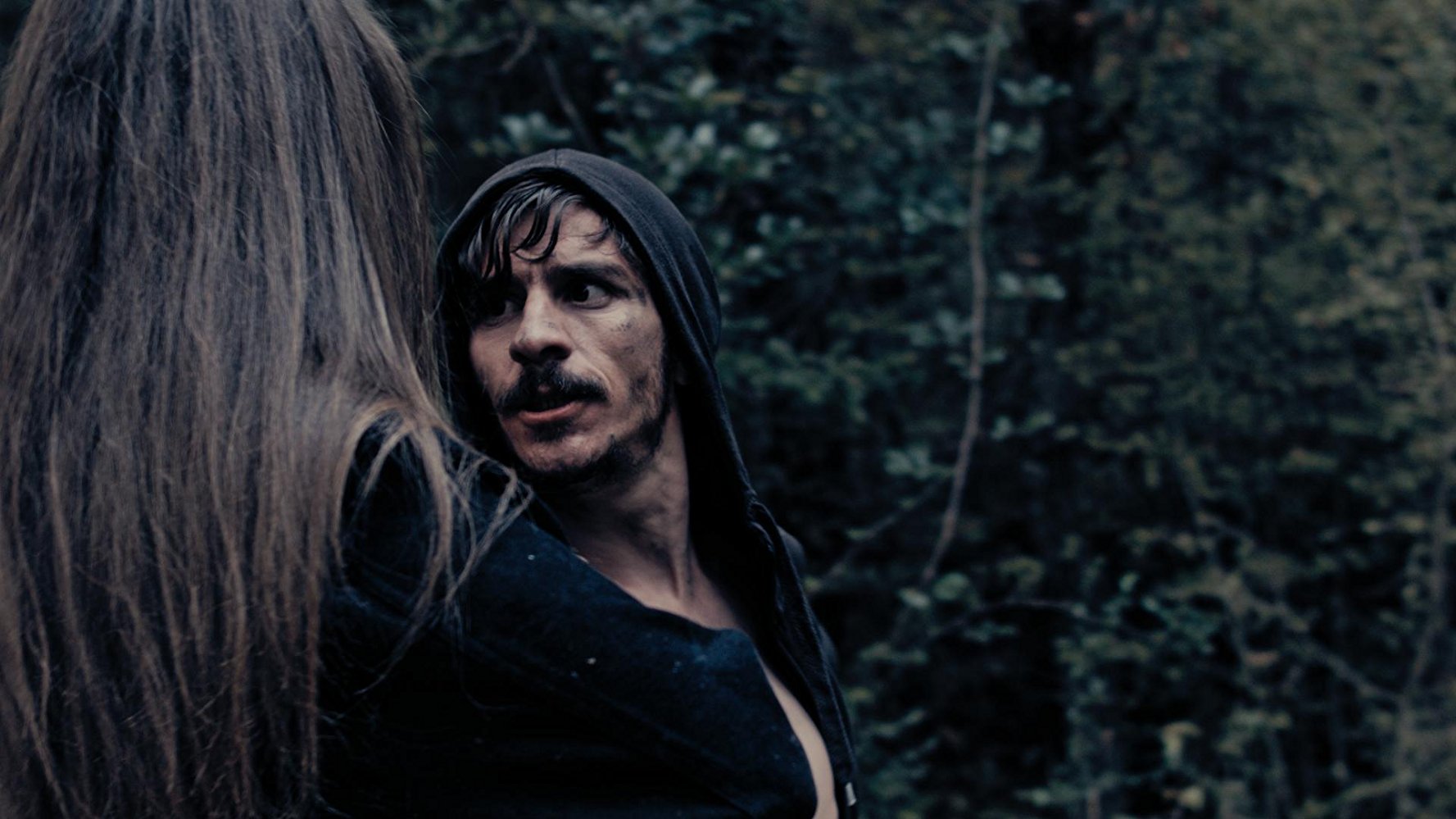 Little by little, we come to realize that these street people are under the influence of a cloaked figure that acts as a mother figure to them. This is presumably the witch that the town’s people speak of. Our first glimpse that something is amiss involves one of the kids being recognized by Skender as Olek (Ermal Sadiku), someone who has been dead for years as a result of a blood feud. He’s not as worried about this sighting as one might expect, but maybe he knows more than he’s letting on. Shortly thereafter we see Olek trying to get a young child to assist him with a robbery. Minutes later, after we’ve kind of forgotten about it, we see him eating her disemboweled corpse like a rabid dog…in broad daylight! That’s certainly not normal street urchin behavior. 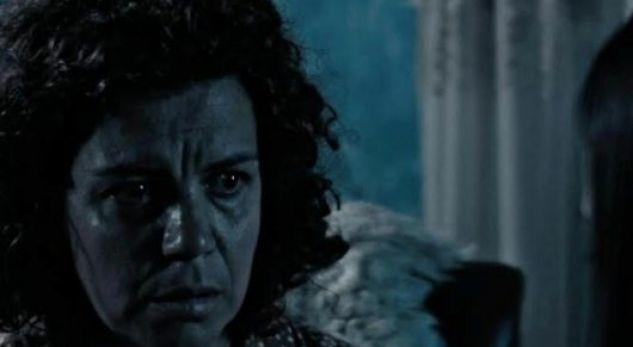 The film then evolves into a tale of survival, and how sometimes the past doesn’t stay dead…both figuratively and literally. The film does a beautiful job of filming this tough landscape, and also utilizes color to add dramatic effect. We often get shots of a fast moving cloudy sky to signify a passage of time. The film also shifts from warm browns and reds in town, to icy blues and grays anytime the film dips into horror territory. I was honestly reminded of Sam Peckinpah’s STRAW DOGS, just in the way the things that seem familiar and uninteresting can quickly take a sinister turn. 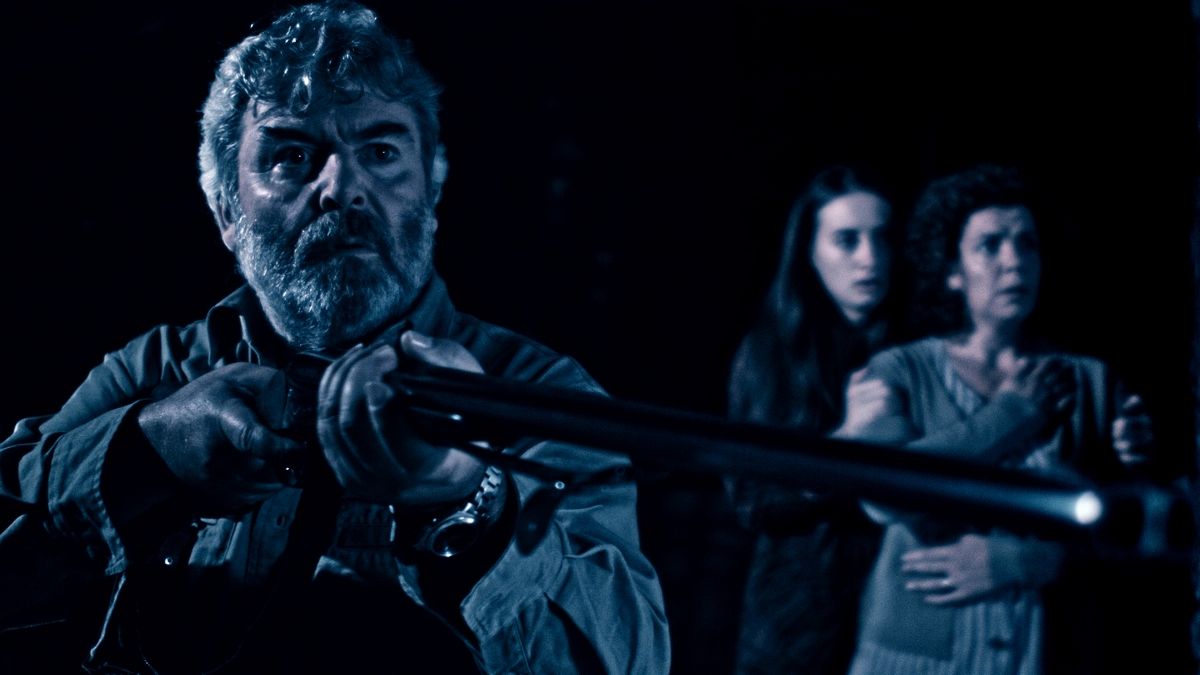 This is not an entry-level horror film. It’s foreign and it’s rich with symbolism as well as subtleties that don’t necessarily scream horror. Make no mistake; it is most definitely a horror film…albeit a little more subdued than most. That only makes the moments of gore and horror that much more punctuating.  When some of the horror moments reveal themselves, you may be caught off guard. It’s a worthy treat for those that like a little challenge with their horror.

“BLOODLANDS is a harsh and desolate film; much like the area in which it takes place.” 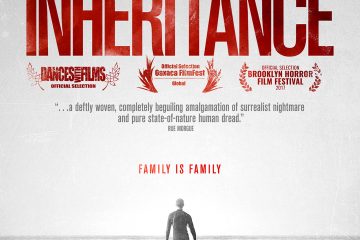 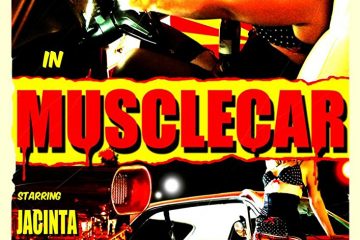 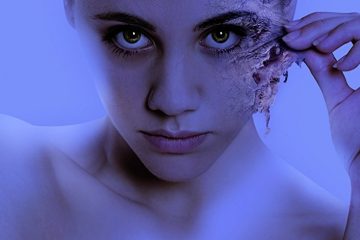 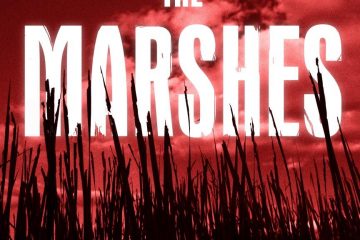