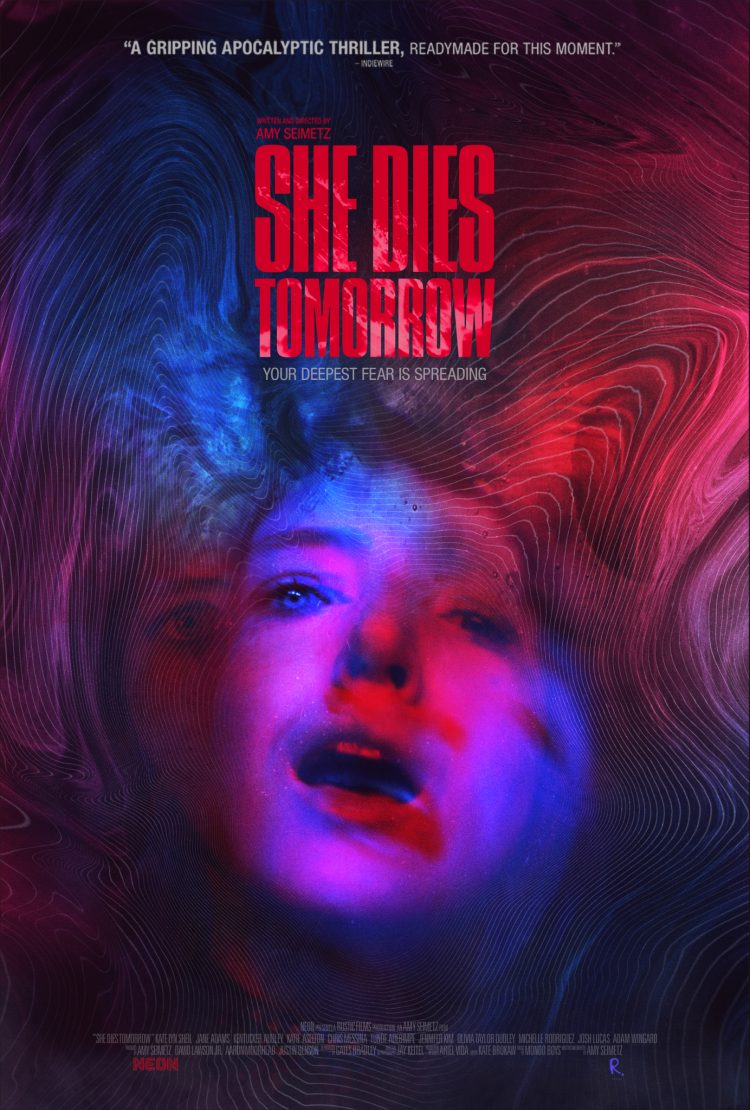 We are in day 7767356587758745758687368 of the COVID 19 pandemic and like everyone else, I have watched a lot of content. Films, television series, web series, you name it – I have probably watched it. Unfortunately for me I am finding that all of this binge watching has made it harder for me to remain engaged in what I am watching and my typical optimism and enthusiasm going into watching a film is seriously waning. Currently, It takes a lot to “wow” me, and SHE DIES TOMORROW is a film that wowed the hell out of me.

Looking to start over, Amy (Kate Lyn Sheil) moves into a new house. Despite the change of scenery she is still despondent and lost. Alone and uncomfortable in her unfamiliar surroundings, Amy decides to get to know her home on a more personal scale. In what seems to be some kind of “move in” ritual, she starts by putting on her favorite record. Her “jam” specifically is called “Requiem, K. 626 Lacrimosa” by Wolfgang Amadeus Mozart and she listens to this bop almost exclusively. With her song playing, Amy gets up close and personal with the walls, floor and surrounding forested area of her house very well. It was weird.

It’s not just me that thinks her behavior is weird. Her friend Jane (played by the always fantastic Jane Adams) is also concerned when she goes to Amy’s house and finds her outside with a leaf blower in the middle of the night talking about how she wants to be made into a leather jacket when she dies. And frankly, as someone who works in costuming…same. After making Jane promise to turn her into a leather jacket when she dies, Amy states that she will die tomorrow. While this isn’t a film specifically about a virus, it is in the sense that Amy’s belief that she will die tomorrow is contagious and has everyone she comes in contact with believing the same thing about themselves.

SHE DIES TOMORROW does not have a linear narrative. At times, it is hard to follow. I’d be lying if I said that even after two viewings I completely and comprehensively understand the story. While I typically would find that lack of clear direction frustrating, in SHE DIES TOMORROW it’s really intrinsic to the design of the film as a whole. It the kind of film that you will want to re-watch and will pick up on different things with each viewing.

SHE DIES TOMORROW is one of the most visually stunning films I have seen in a long time. The use of color ( blues and greens bring a sense of coldness and dread, while reds add a sense of evil and darkness) is incredibly effective and in its own way directs the tone and pacing of the story. The artistic aesthetic reminds me of Canadian filmmaker Panos Cosmatos and his films BEYOND THE BLACK RAINBOW and MANDY. Both films are high art on celluloid, and SHE DIES TOMORROW is as well.

The production design (by Ariel Vida)was something that also really stood out to me. There are lots of long shots of the interior of Amy’s house that could have muddied the pacing, but the house itself has it’s own narrative. You know that expression “If these walls could talk…” . These walls do and the story they tell is quite a heartbreaking one.

The film is produced by genre film favorites Aaron Moorhead and Justin Benson. There are elements of this film that reminded me of their films THE ENDLESS and SPRING.

The real star of the show though is the writer,director and producer of the film Amy Seimetz. Her resume is lengthy and wildly impressive. I have no idea what she will do next, but she has set the bar remarkably high with SHE DIES TOMORROW.

SHE DIES TOMORROW is in select Drive In theatres and on digital on demand now!

“SHE DIES TOMORROW is high art on celluloid” 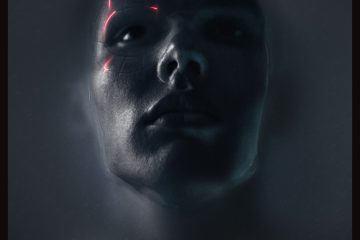 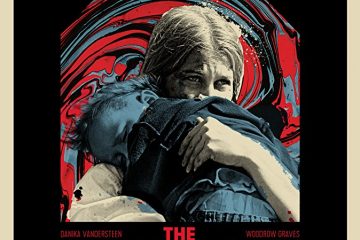