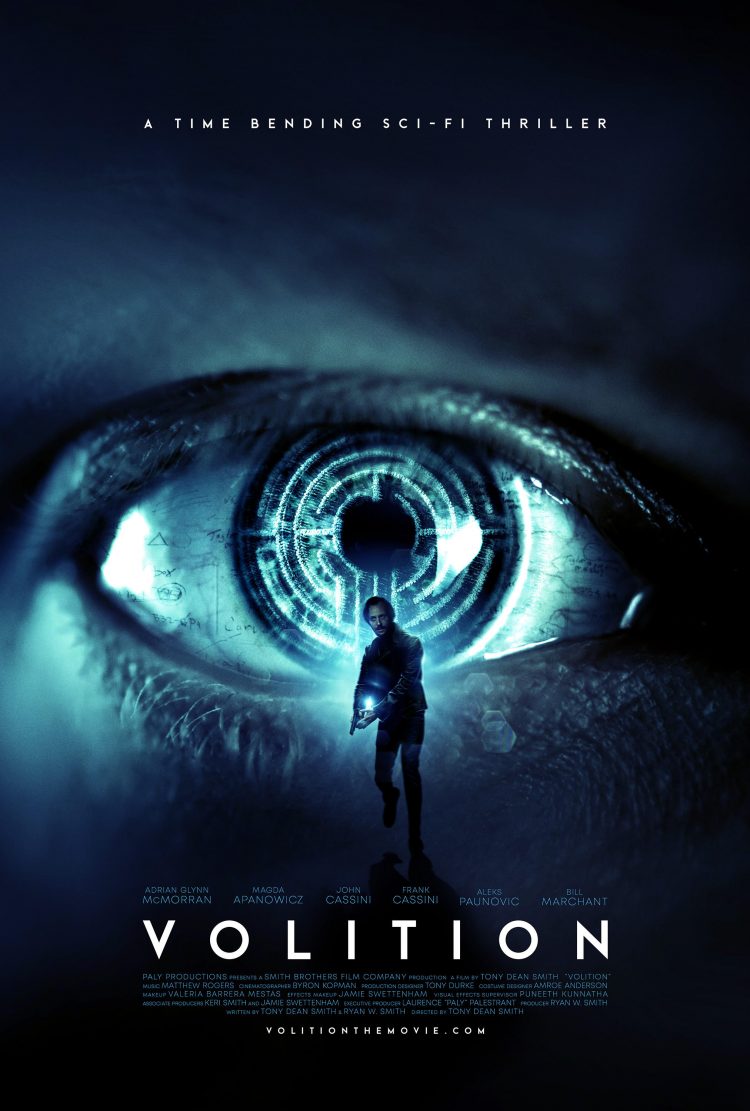 VOLITION is a Canadian sci-fi thriller which explores themes of fate and free will. It enmeshes the concepts of clairvoyance and time travel in a way that seems so obviously perfect, yet it is one of the only films to do so. The film is directed by Tony Dean Smith and co-written with his brother, Ryan W. Smith. The brothers have created a tightly written flick which is flawless on the sci-fi angle but slightly lacking in its other elements.

Ever since he was a child, James (Adrian Glynn McMorran) could see into the future, which helps him in his life of petty crime. He lives his life thinking there’s no reason to try if it’s all predetermined anyway. When James sees a vision of his imminent death, it snaps him out of his apathy and spurs him to save himself. As a series of events come to pass, James realizes that perhaps he has more choice in his future than he thought.

What I appreciate about VOLITION is the dedication to and perhaps fervent respect for the logistics of time travel. It is one of the most succinctly written time travel films I’ve seen, and the Smith brothers have to be commended for that. The film has been compared to LOOPER, but honestly, to me, this is nearly an insult as VOLITION far exceeds the blockbuster high concept mess which that film was. The way VOLITION deals with the paradoxes that come with the genre is so satisfying.

Volition is the winner of a mighty 16 awards from its festival circuit including best picture at the Philip K Dick Film Festival. And it does deserve its multiple wins of best sci-fi feature because of its writing. Something else that stands out about the film is its smooth editing which keeps up with the film’s jumps and flashes through time. Aesthetically, the film leans into its crime drama DNA to bring us some gritty neo-noir sequences as the tension rises.

The films other elements, the ones that keep it grounded in reality, did suffer a bit in comparison. The characters pursuing James came across as goon like henchmen, bumbling rather than threatening. They’re joined by a cartoonish mob boss and token female- who seems to serve more as a motivator for our male protagonist than a whole character. These character attributes threw off the more serious tones of the film. The overall impact was less poignant than probably intended.

VOLITIONS main cast of actors: James (Adrian Glynn McMorran) , Angela (Magda Apanowicz), Ray (John Cassini), Sal (Frank Cassini), Terry (Aleks Paunovic) and Elliot (Bill Marchant) all have amazingly prolific TV careers as well as roles in feature films. They were up to the task but were perhaps let down by their characters.

VOLITION is not poor quality by any means; it is a perfectly fine film that is enjoyable to watch. It just didn’t leave much of an impression on me afterwards. With some science fiction ideas, such as time travel, there is often no need to reinvent the wheel. What we have is plenty of fodder for years of imaginative and engaging storytelling. VOLITION doesn’t give us anything particularly new, but it does take well used sci-fi concepts and polishes them until they shine. Perhaps that is all that’s needed to make an enjoyable film. levelFILM is releasing VOLITION, and its available now on VOD on Google Play and Apple TV.

“With VOLITION, the Smith brothers have created a tightly written flick which is flawless from a sci-fi angle”. 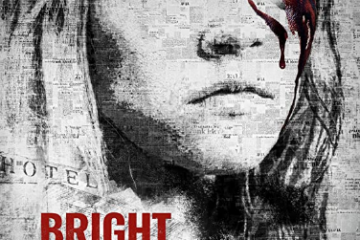