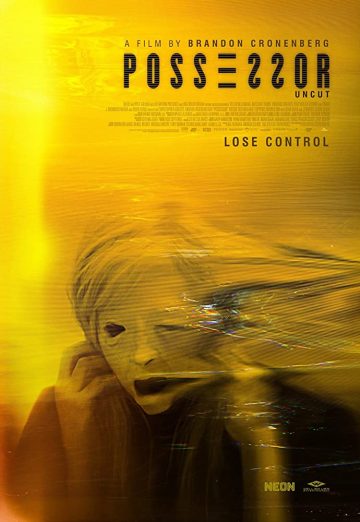 Whoever said horror films can’t be smart, obviously hasn’t seen Brandon Cronenbergs’ latest film POSSESSOR UNCUT. I was lucky enough to catch this artistic bloodfest as a part of Telluride Horror Show’s closing night. Telluride always brings the heat on the final day of the fest, and the 2020 Shelter-In-Place 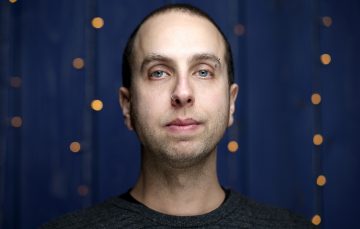 With a name like Cronenberg, the eyes of film fans would most assuredly be on you with keen anticipation. But (and not to be blasphemous) let’s forget about David for a minute. Despite constant questions about and comparisons to his father, Brandon Cronenberg continues to prove his talent as a 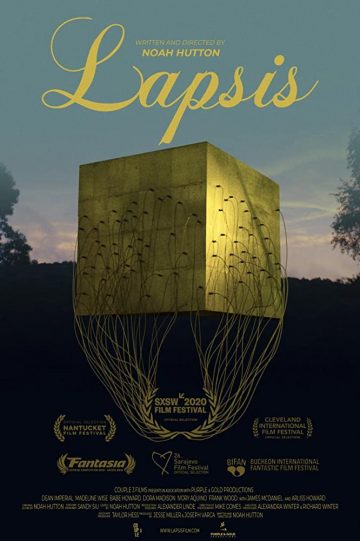 Thankfully our prayers have been answered and the Fantasia International Film Festival 2020 is going ahead! This year Fantasia is happening in cyberspace, screening virtually to Canadian audiences. The excitement of the festival is not so lost, as many films are showing as they would usually in Montreal. Though we 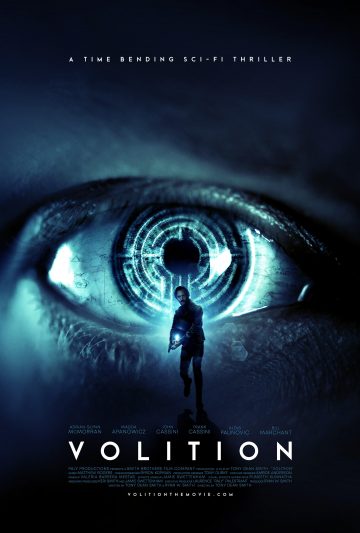 VOLITION is a Canadian sci-fi thriller which explores themes of fate and free will. It enmeshes the concepts of clairvoyance and time travel in a way that seems so obviously perfect, yet it is one of the only films to do so. The film is directed by Tony Dean Smith 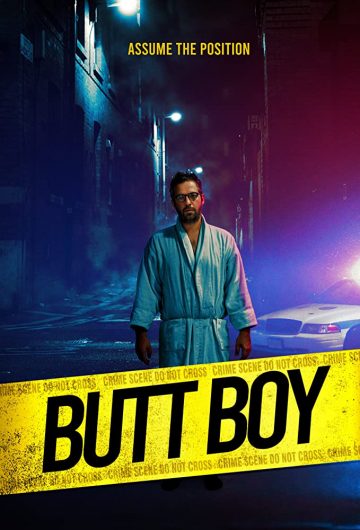 What’s in a name? That’s the first thing I asked myself when I received my screener copy for Epic Pictures BUTT BOY. An unusual name indeed. What would follow would be an even more unusual experience making an effort  to live up to that name. In the spirit of full 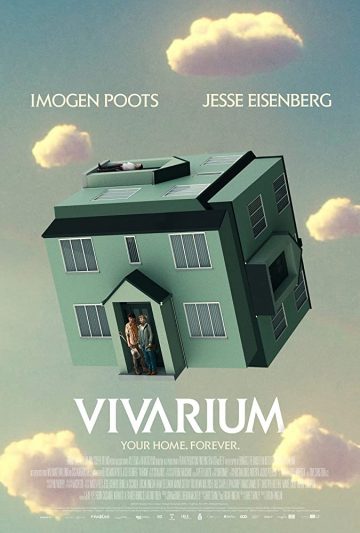 The whole world is living in an indefinite quarantine, locked down in their homes. Collectively, we are all wondering, “when can we go back to a normal life?”. What a felicitous time to watch a film about a couple trapped in a tranquil yet horrific suburbia setting. VIVARIUM is a 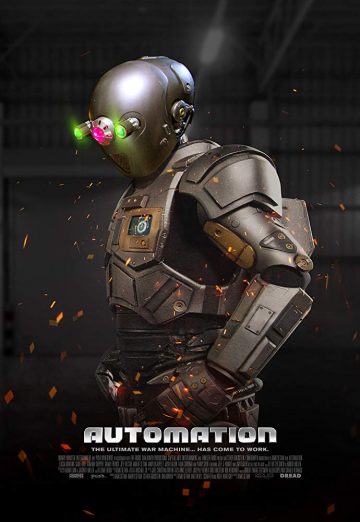 What better way to celebrate the holiday season than with a Christmas themed horror movie. Just in time is the film AUTOMATION, which technically still counts as a holiday horror even if it’s main focus is the dark side of technology. It’s no TREEVENGE (a personal favorite), but this office 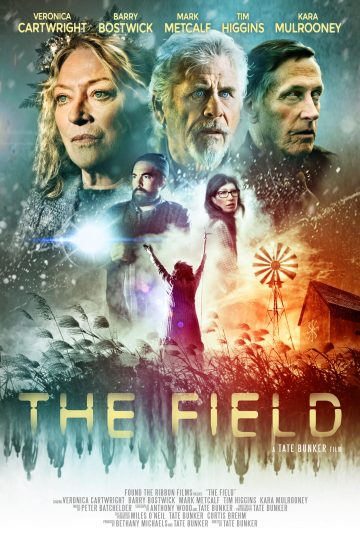 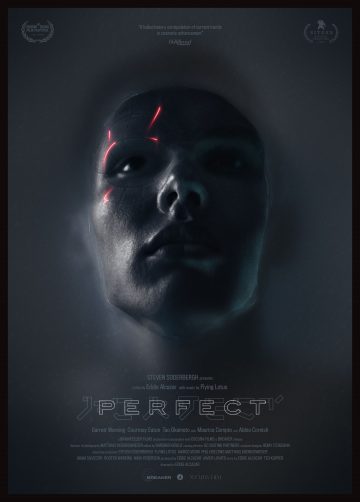 Independent science fiction has consistently provided us with food for thought by scaling back and stripping down stories to put the focus on the future and the ramifications it will have on us as people. The desired effect is to appeal to our humanity.  However, trying to find that “perfect”