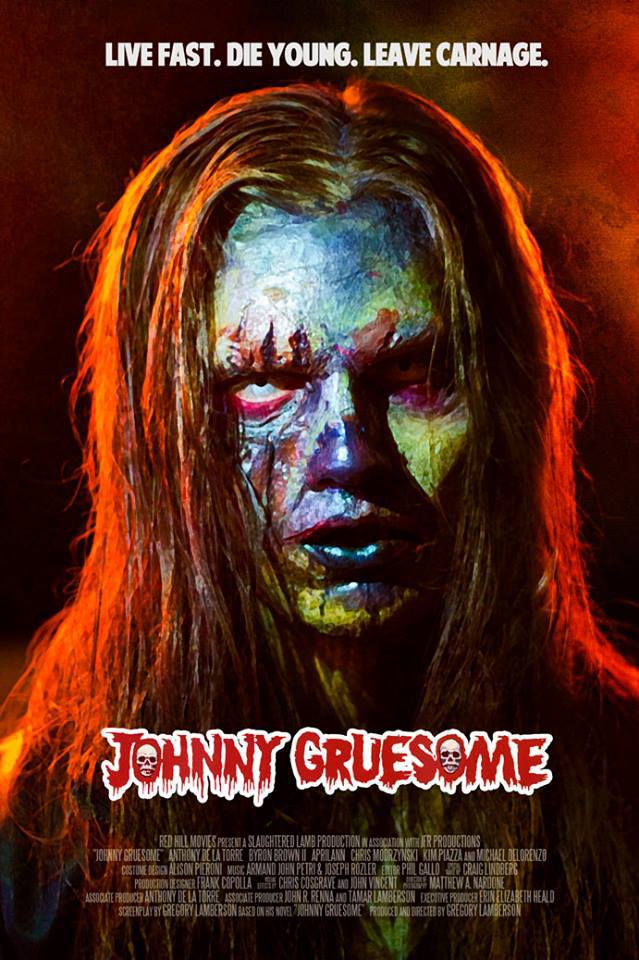 JOHNNY GRUESOME is the latest feature film from horror writer/director Gregory Lamberson.  Lamberson is best known for cult classics such as SLIME CITY, SLIME CITY MASSACRE and 2015’s killer musical-comedy KILLER RACK.  Now, 33 years after he wrote the screenplay, and 10 years after he wrote the novel,  JOHNNY GRUESOME is making it’s way onto the big screen.

Starring Anthony De La Torre, who recently portrayed the young Jack Sparrow in the latest installment of the PIRATES OF THE CARRIBBEAN franchise (PIRATES OF THE CARIBBEAN: DEAD MEN TELL NO TALES), JOHNNY GRUESOME is the story of a high school misfit murdered in a drunken joyride gone awry. Shortly after his untimely death, Johnnys fellow classmates start dying one-by-one. Eric (played by Byron Brown II), Johnnys best friend, starts to think that these murders may be at the dead hand of Johnny from beyond the grave. 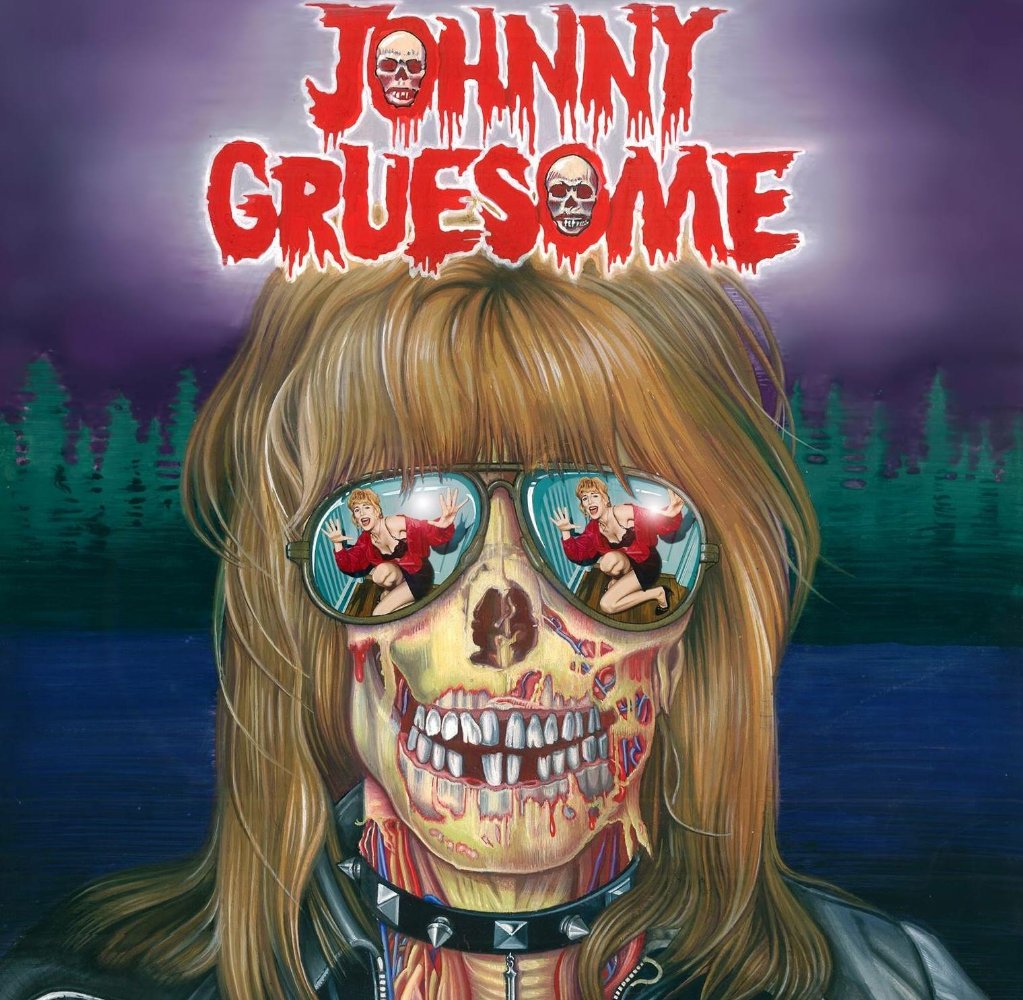