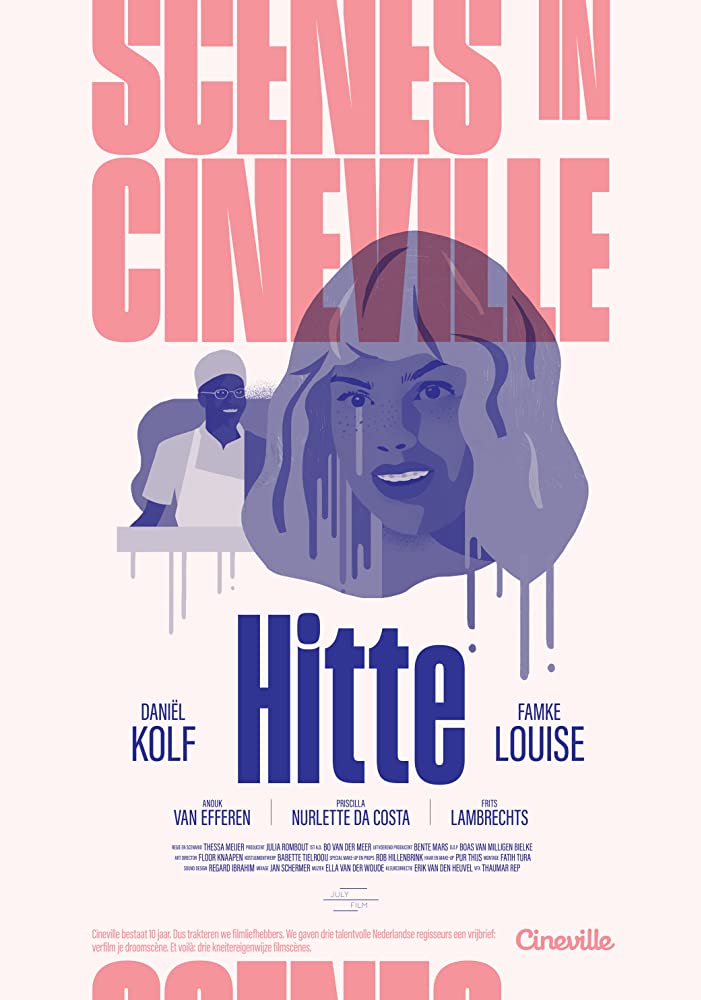 When South By South West was cancelled due to the current pandemic, there was collective heartbreak felt by many. But there is some good news for film fans: SXSW in collaboration with Mailchimp and Oscilloscope Laboratories has generously made their short film library available to the public! So there is still a way to watch and get the word out about the shorts that were supposed to play in Texas last month.

These days we are living vicariously through the entertainment we have. HEAT is a short that lets us experience a hot Summer’s day out from inside our self-isolation bubble.

HEAT is a Dutch film directed by Thessa Meijer, and it is my favourite of all the SXSW midnight horror shorts. If Larry Cohen‘s THE STUFF ate a bag of Skittles, this short film is what you would get. Although HEAT really puts the “short” in short-film (clocking in at a little over 2 minutes), it’s one that has lasted the longest in my memory.

When trying to escape a sweltering summer’s day, a shy girl enters an ice cream shop that has unusual flavours. As the shop keeper eyes her, her order becomes increasingly challenging to make, and she finds that ice cream isn’t the only thing melting in the heat.

HEAT still manages to gross you out no matter how pretty it is. It will turn you off ice cream, and if you are not already disgusted by the humble cleaning mop, you will be by the end of it. HEAT, however, is most certainly a comedy. Its absurdity, mixed with its delightful score, makes for a film that you can’t help smiling about.

You can watch HEAT online here.

“HEAT is a colorful blast of body horror”