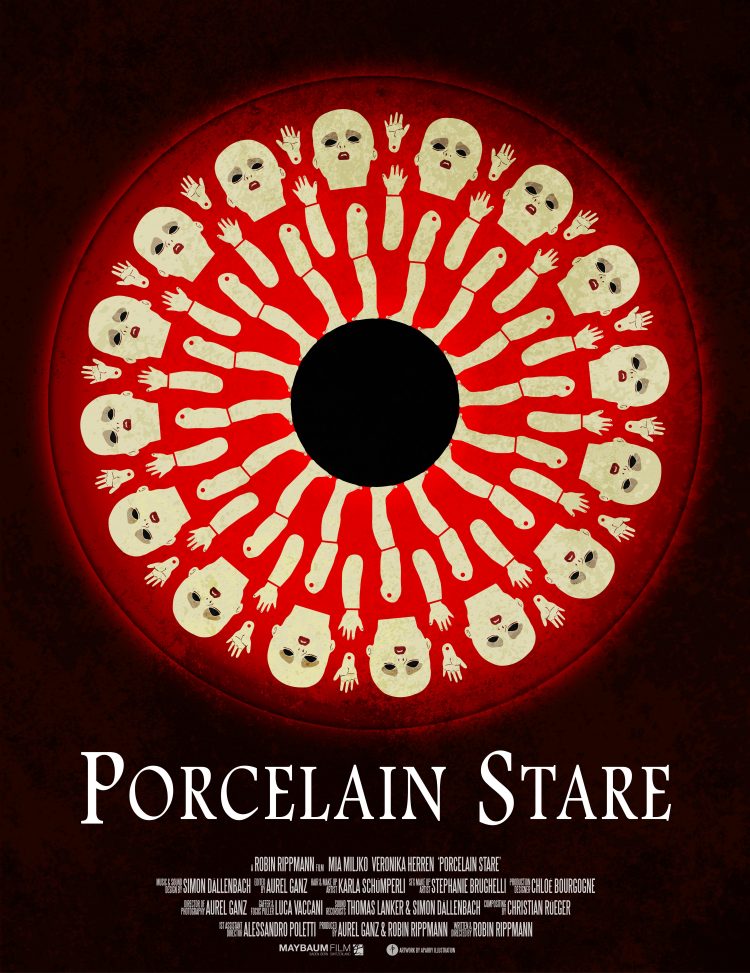 I recently had the opportunity to screen Robin Rippmann’s short film PORCELAIN STARE, which comes to us all the way from Switzerland. I will be the first to admit that I have seen thousands upon thousands of horror films, and this is probably the first Swiss horror film I’ve seen. Or at least the only one that comes to mind. I love seeing emerging horror from countries that aren’t often associated with genre cinema, so keep ‘em coming! It’s a complete joy learning about culture, especially the dark stuff, through the eyes of foreign talent.

PORCELAIN STARE is a short and sweet five-minute film that manages to get its point across in a very short amount of time. There is no dialogue whatsoever in the film, so the audience is left to sort out the details with the visuals presented. I once had a film professor tell me that since film is a visual medium, no dialogue should be required to tell your story. PORCELAIN STARE is definitely an effective example of this maxim, and I think the film does a wonderful job of minimalist storytelling. The production quality is very high, and shows a lot of potential for future projects this director may have in mind.

An elderly woman is organizing some dolls in her attic when she hears a ringing at the door. The woman goes downstairs to greet a little girl dressed like the quintessential “Swiss miss” with her little blue dress and pigtails. It appeared to me like she was selling some kind of Girl Scout cookie door to door. Upon entering the home, the old woman pours some tea while the little girl is taking in her environment. Dolls, dolls, more dolls, as well as a good many leather bound book are what the old woman has surrounded herself with. After a slow and tense minute or two the woman leaves the girl by herself.

As children are known to do, the little girl starts to look around and play with the various items lying around the home. She hears a creak coming from the attic, and decides to investigate. She enters the old woman’s study to see a number of dolls that the old woman is working on. In typical horror movie fashion, you probably shouldn’t investigate strange noises and strange dolls, in a stranger’s home. I don’t want to give away the reveal, because in a five-minute film the reveal is everything.

PORCELAIN STARE has been making some waves on the festival circuit overseas, such as the Beeston Film Festival in the UK as well as Schweizer Jugendfilmtage in Switzerland. The film is set to make its US debut at the Twisted Dreams Film Festival in Milwaukee later this month. I could definitely see PORCELAIN STARE eventually becoming a feature film, as the brief set-up leaves the audience wanting more. The film conjures up a good bit of dread before its final frames. Check it out if you get the opportunity. It’s always fun to check out horror films from places you don’t always associate with horror.

“PORCELAIN STARE conjures up a good bit of dread” 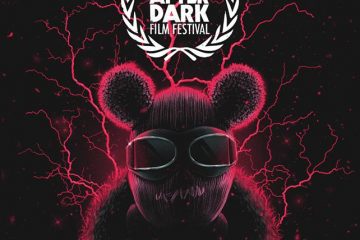 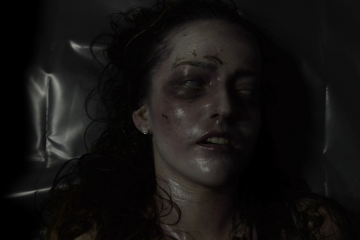