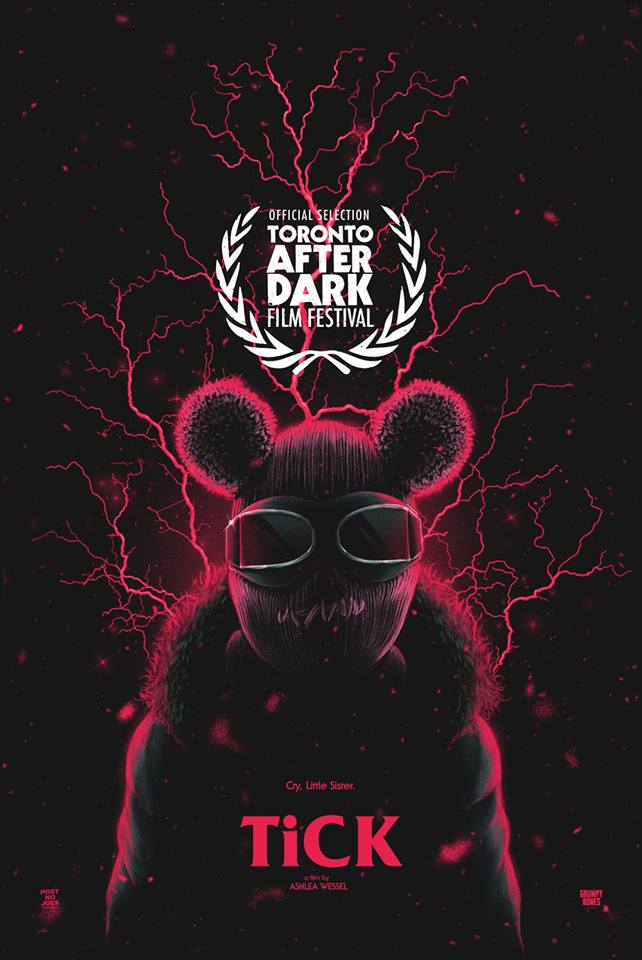 I was a big fan of INK, but I found TiCK to be leaps and bounds ahead of it.   There is much more depth to TiCK and Wessel has taken directorial risks that really pay off.

I went into the film blind which I recommend you do as well. I say that because part of the fun of the film is watching the story unfold. However, I have included the synopsis below if you prefer to have some background of the films plot. 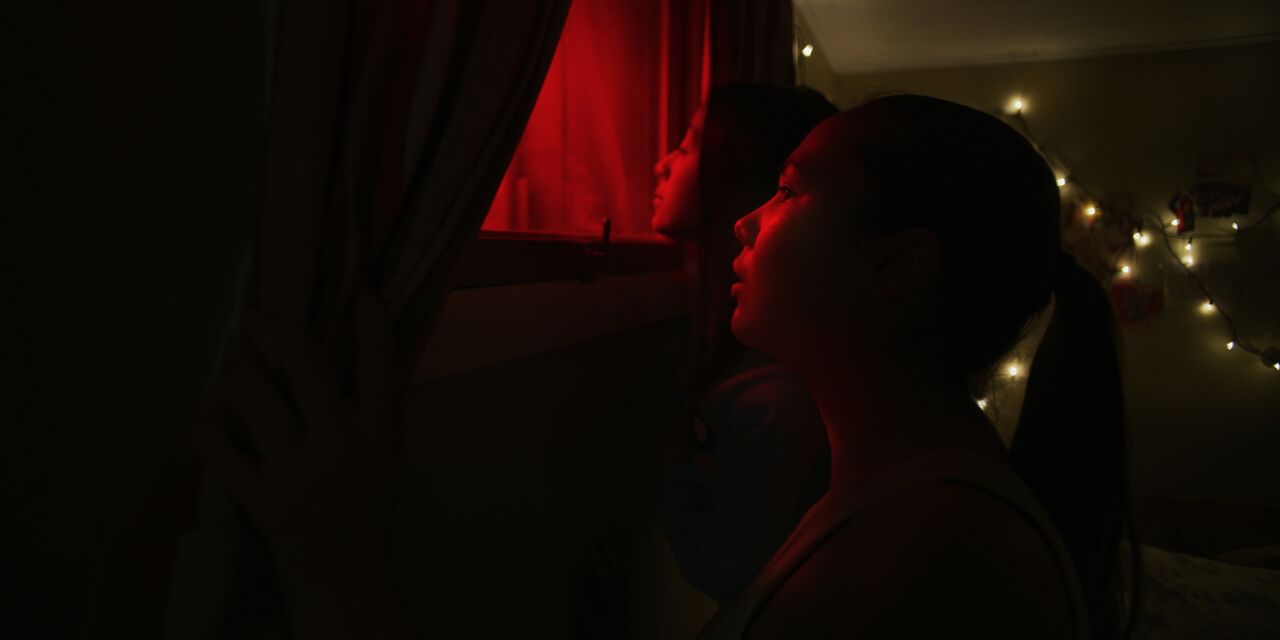 The synopsis for the film reads “In a post-pandemic society, a vampire in hiding is forced to make a stand when confronted with the oppressive regime who kidnapped and enslaved her family”. Now, lets talk shop …

Ava Close plays Nishiime, the lead character in TiCK. The film’s cast is small and most of the film rides on Ava’s young shoulders. Having a young performer carry a film is risky and unless you have an extraordinary actor, it can be its downfall.  Close is not only extraordinary in her role, but she elevates the film to the next level. Ava may be young in age but she is a very skilled and seasoned actress. She is most definitely one to watch, and you can catch her in the highly anticipated Soska sisters re-imaging of the Cronenberg classic RABID.

Wessel appears to have gone to the Gareth Evans school of film, as she uses sound and light to make it feel like there is a sea of people that you don’t see wrecking havoc on the other side of the wall.  It’s a great way to maximize a minimum budget and when done right (like here) it’s very effective. As a major fan of Evans, I like to see this technique used to it’s full capacity as it does in TiCK.

The camera work and framing (especially in the opening) really give you the sense of chaos and claustrophobia that combined with the intense scoring of Lukus Benoit makes for some really exciting moments.

TiCK’s art house elements and giallo influences are worn on its sleeve.  And that’s a beautiful thing to me.

TiCK will be playing at The Toronto After Dark Film Festival on Sunday October 14th at 4:00pm as part of the Canadian Shorts After Dark program.