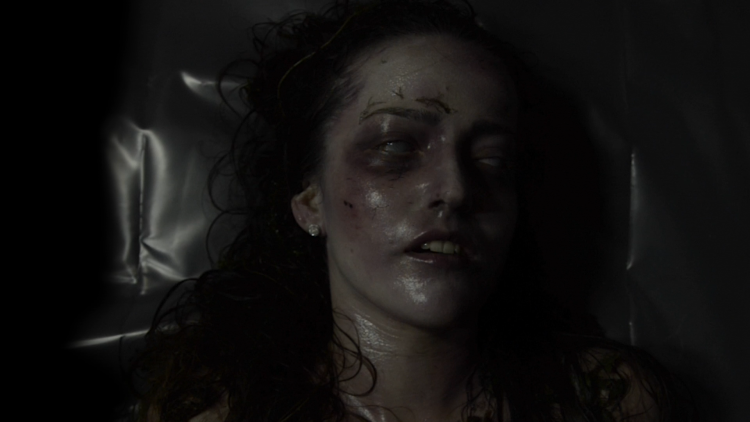 There’s nothing quite like viewing the work of up and coming filmmakers as they test their visual tool belts and flirt with all the possibilities of the medium. Behold the beauty of shorts! They are the unavoidable rite of passage for anyone that is serious about making movies.  A pragmatist would call them “resume builders” but for the creator, it’s their microcosmic moment to shine. Swift in runtime, fueled by muse and challenging because it’s worth it. And as for the audience? If they show up, much of the work is done but the job itself is their successful engagement with the final product. Simply put, I’m a fan.

Ok, now that the geek-signaling preface is out of the way, let’s get to the spooky goods at hand.  Ottawa-based writer/director Andrew J.D. Robinson has recently exposed his story licks via three short films entitled, “SIGHTINGS”, “A WALK HOME ALONE” and “PLACEBO”. Thematically, they are fairly diverse and I must say, these sticky fright nugs are pretty damn effective. 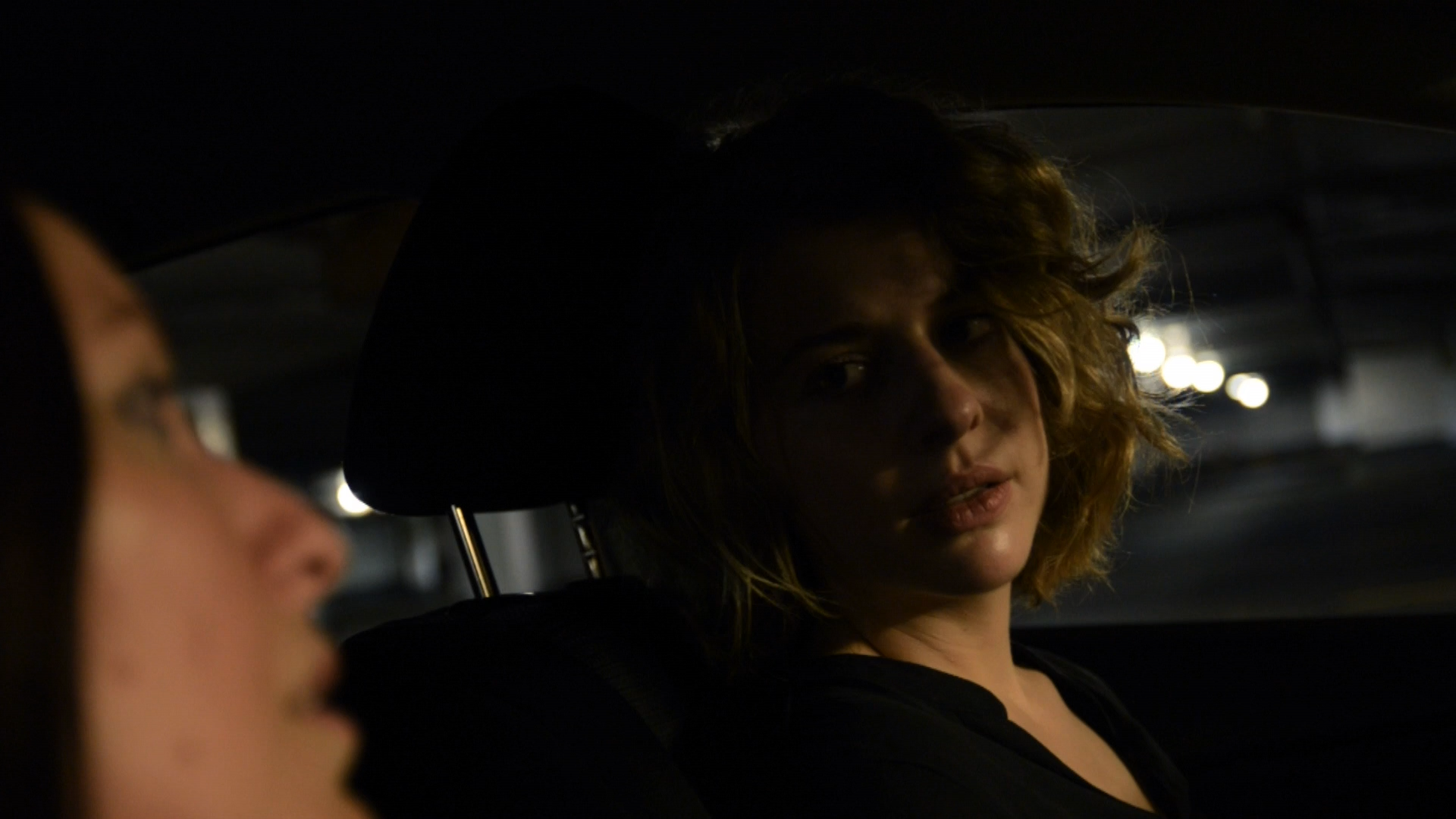 First, cue “ SIGHTINGS ”. At just under two minutes, we open with close ups and quick cuts of the fresh corpse of a young girl, maybe in her early twenties. Nice hook. Now I’m no pathologist, but it’s clear this poor gal didn’t die of natural causes. Safe to assume there was a struggle here (Side note: mad ups to the makeup department). After this, we meet two distraught women in a parked car. During this scene, the dialogue takes a bit of a back seat (pun most definitely intended), but in this case that’s not a bad thing. It’s not as if dialogue was lazy or poorly written, but the convincing emotions of fresh grief and uncertainty are firmly planted in the driver’s seat as well as sitting shotgun.  “Sightings” is a great little example of claustrophobic close ups, well-paced cuts, and playful aesthetic experimentation while keeping the overall tone consistent.

“A visually competent exploration of fear and uncertainty” 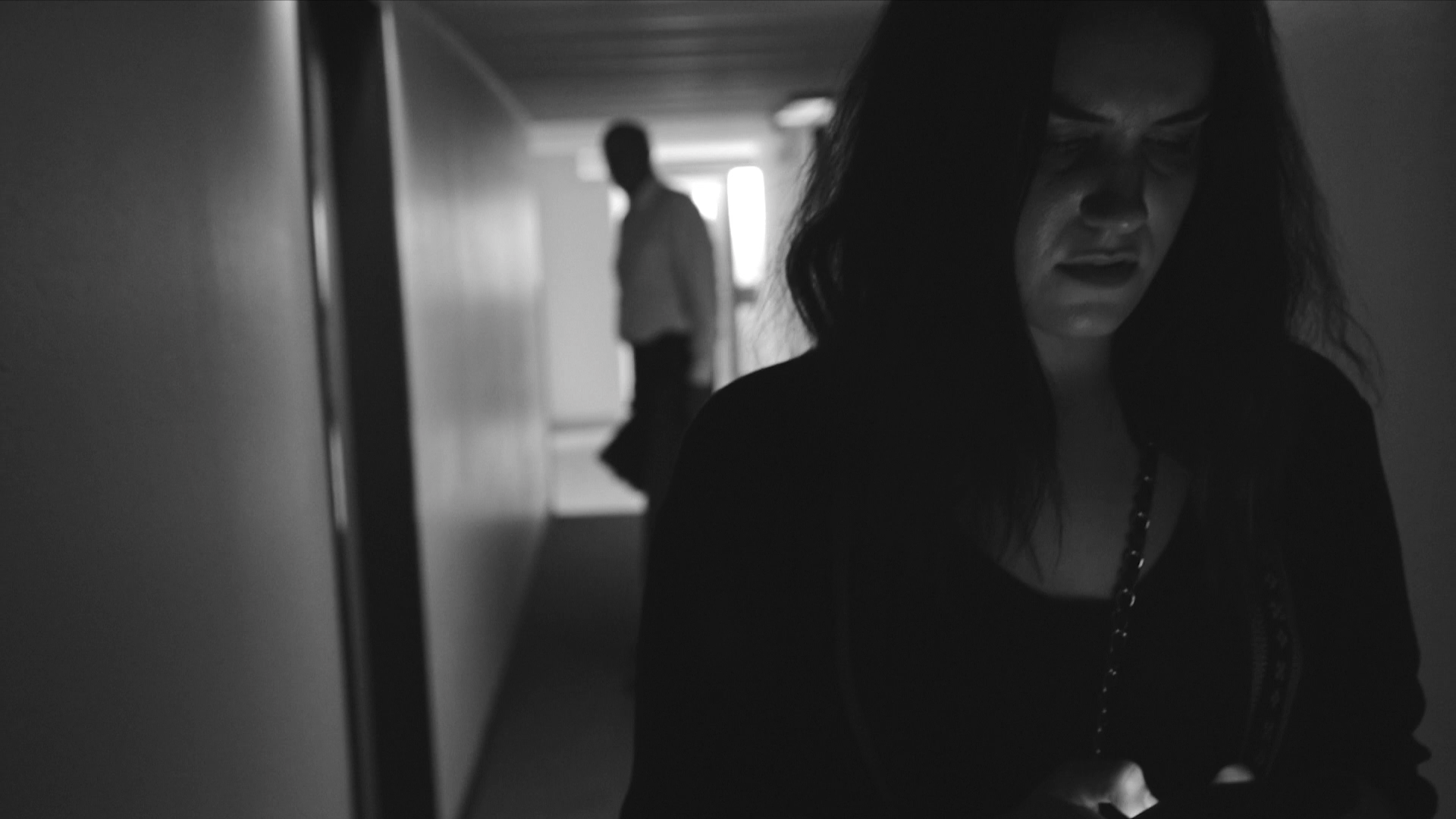 A WALK HOME ALONE is the story of a woman facing profound relationship woes while something more sinister lurks outside her apartment door. Though the visual elements are competent, this one seems to be a tad more dependent on dialogue than “SIGHTINGS”.  To it’s credit, this was forgivable and necessary considering the story and A runtime of about six minutes. Most notably, a primary exposition is conveyed at the beginning with a blank screen and voice over of a newswoman reporting the discovery of a drowned serial killer victim.

We’re then introduced to a woman walking into her apartment where she engages in some heavy conversation with a former lover. After answering a knock at her door, there is a short exchange with the person on the other side. This is when the performances tango with technical elements and the film’s nuances begin to shine. Watch out for a wonderfully placed hesitation in this scene from our mysterious visitor, followed by a stylish jump cut. For what it’s worth, I did feel the urge to lock my front door and the need for a shower after this one. 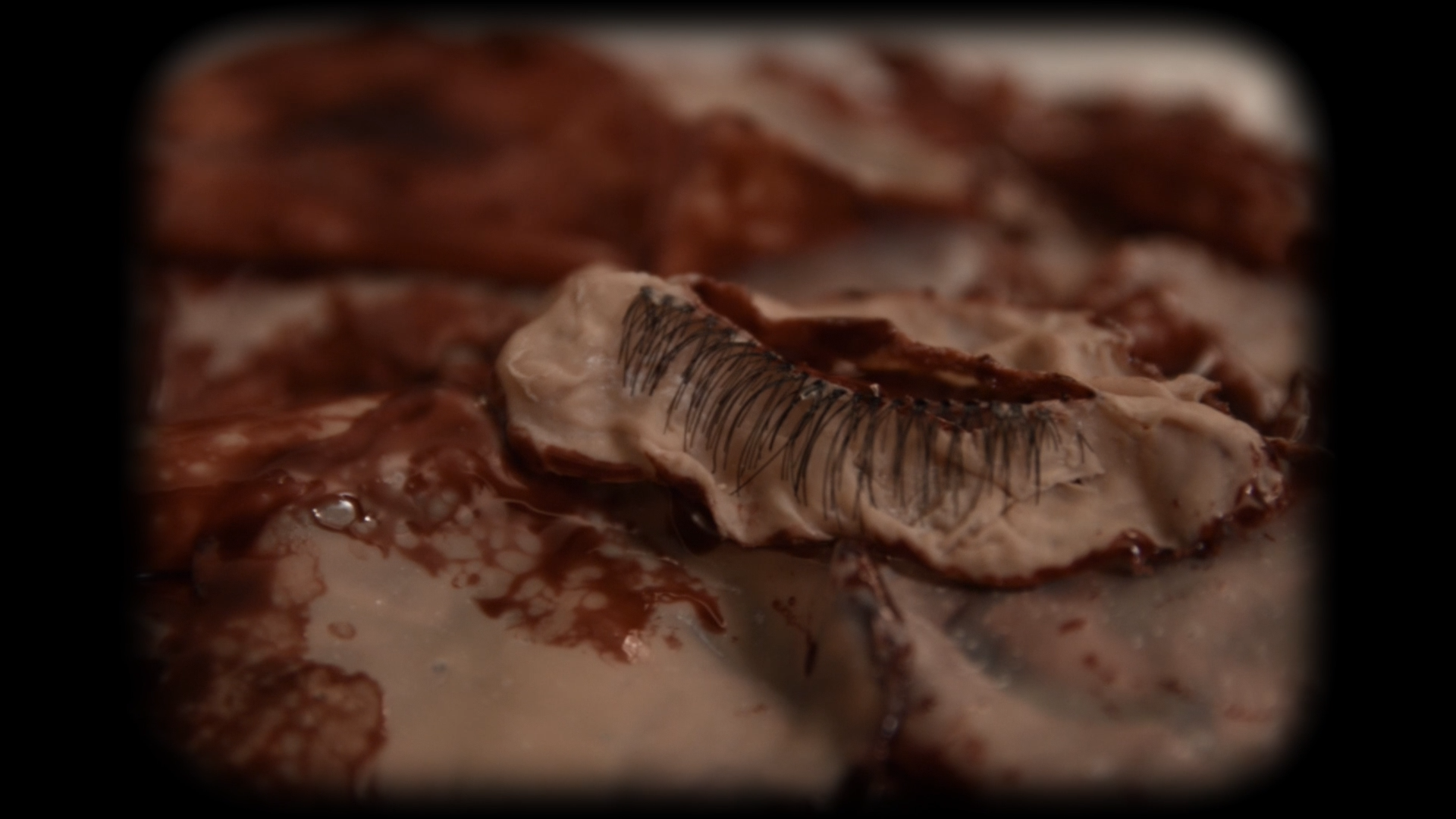 Easily the most unconventional compared to its two predecessors, PLACEBO is a quick spar with self-perception, desire and chasing the always persistent dragon of satisfaction. Contrasting black and white vignettes of implied facial reconstruction surgery are accompanied by ominous synthesizers droning in the background. I found it to be reminiscent of an anti-drug PSA from the 90s, but thankfully with more blood. Perhaps the most perplexing of the bunch, but once grasped, PLACEBO has the most to say.

“PLACEBO successfully conveys so much in a very short amount of time.”

If you find yourself fiending for a quick fix of the thoughtful yet disturbing, Andrew J.D. Robinson deals some dank micro-doses.  All three of these short films can be seen on YouTube here. 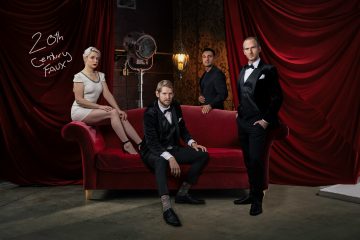