The FANTASIA INTERNATIONAL FILM FESTIVAL is beginning to wind down, with only a few more days to go. It’s sad to say goodbye but we have all had a fun ride so far. Here at FEAR FOREVER, we have made sure to cover some of the most interesting titles this 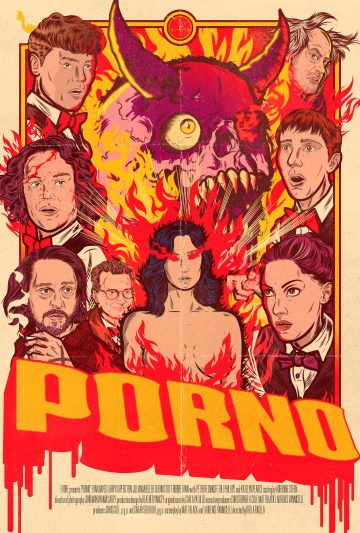 As FANTASIA 2019 rolls on, we bring you another review from the front lines. Our first review showed you the cerebral, absurdist comedy THE ART OF SELF-DEFENSE, which was admittedly NOT a horror film…So for our follow-up review we’ve plunged right into the heart of a faith-based comedic horror extravaganza 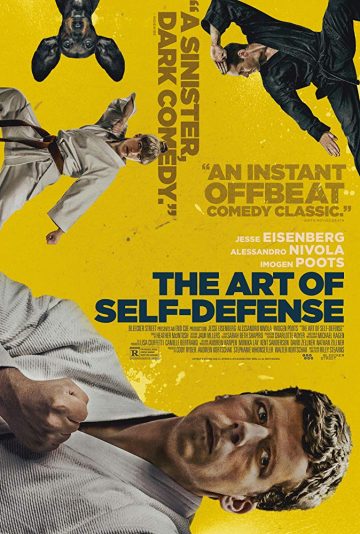 THE ART OF SELF-DEFENSE is a film that is difficult to classify. It walks that razor-thin line between genres, making it a film that exists on its own little island of awkward. What I can safely tell you is that it’s funny as hell, a little disturbing, and well…just plain 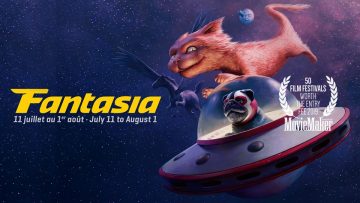 As July rapidly descends upon us, most of our peers are looking forward to backyard barbecues, swimming pools, and late nights around the campfire. While that’s all fine and dandy, a select few of us know that there are darker treasures that await us in the air-conditioned movie houses of 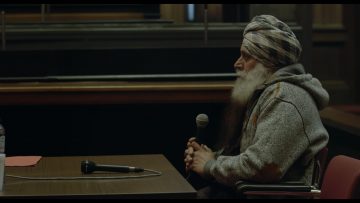 The second annual Toronto True Crime Film Festival came to a close last weekend. After last years break out debut full of interesting documentaries such as the fascinating yet equally horrifying ABDUCTED IN PLAIN SIGHT, this year the film festival had some equally interesting offerings. We are all completely fascinated 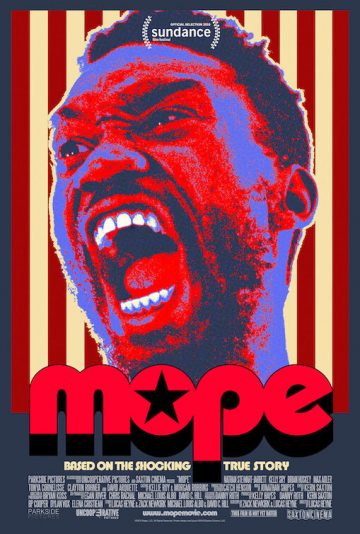 The 2019 Toronto True Crime Film Festival rolls out for it’s second year on June 14th-15th. This ever-evolving film fest had several stand out films last year, and this year appears to be no different. The true crime genre is a vast expanse ripe with stories almost too strange to 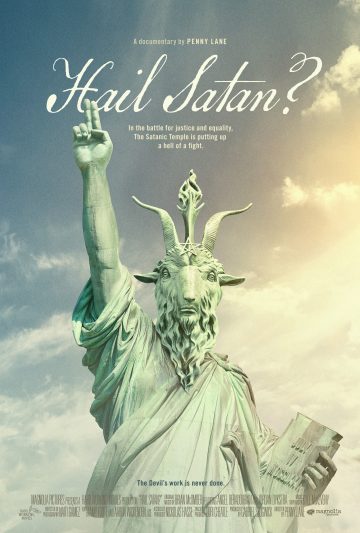 You don’t mingle within the horror community this long without running across a few Satanists. It’s a designation that is often misunderstood and shrouded in secrecy. The recent documentary HAIL SATAN? aims to dispel most of the myths and fallacies about them, while also shining a light on a misunderstood 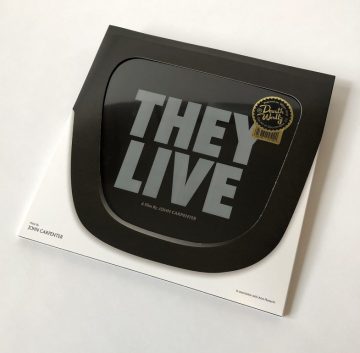 The irony of releasing a re-issue of the soundtrack to a film  about a world where the mass media is used for manipulative mental warfare so as to reprogram humanity into obedient, heavily consuming, big spending, over populating robots is not lost. That being said, for fans of John Carpenter’s 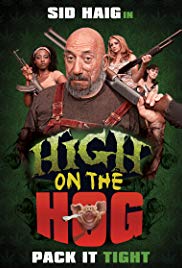 It’s that magical time of year again, and no, I’m not talking about Christmas. Instead I’m referring to spring time in the Rockies. It’s time for sunshine, long hikes in the mountains, and a little “holiday” celebrated on April 20th. That’s right folks… 4/20! Being a Denver (where weed has 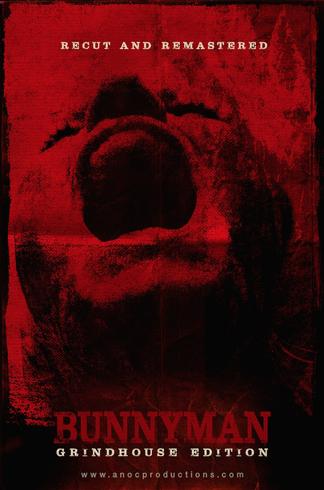 4/20 where I live (Denver) is such a big deal, it’s almost easy to forget that it’s also Easter weekend. Personally, I love holiday horror films and I’m always looking for the next big thing. Needless to say, when BUNNYMAN: GRINDHOUSE EDITION made its way to my inbox, I was